The Fall is Free to Claim on the Epic Games Store 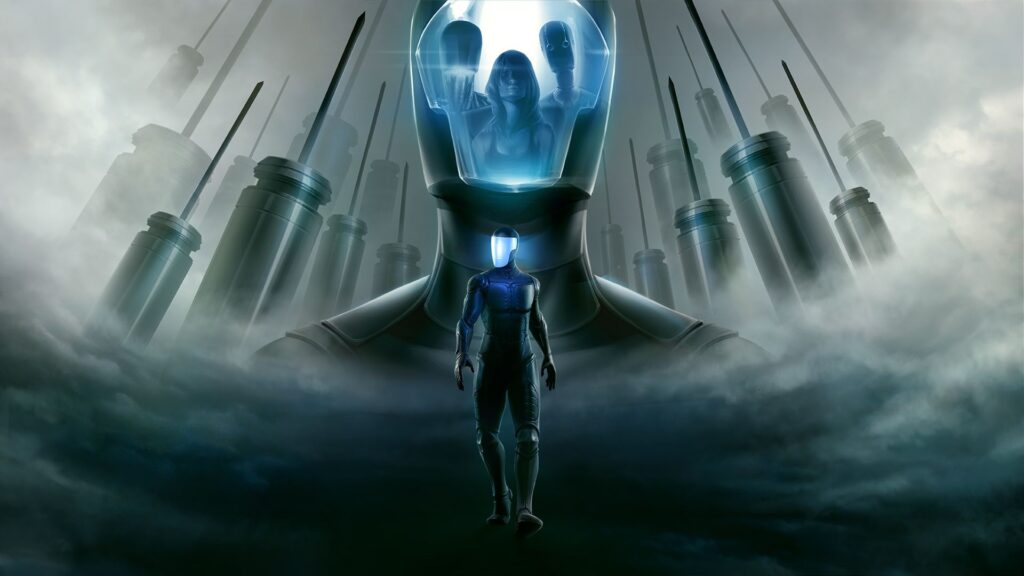 Creature in the Well is the next free game 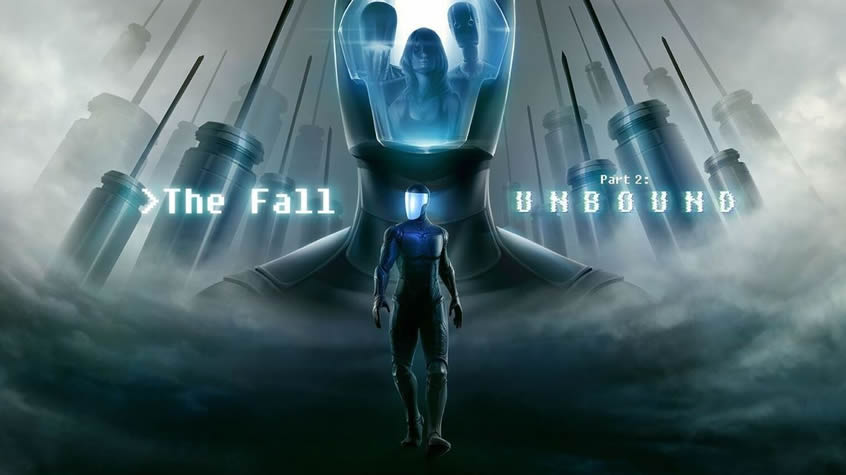