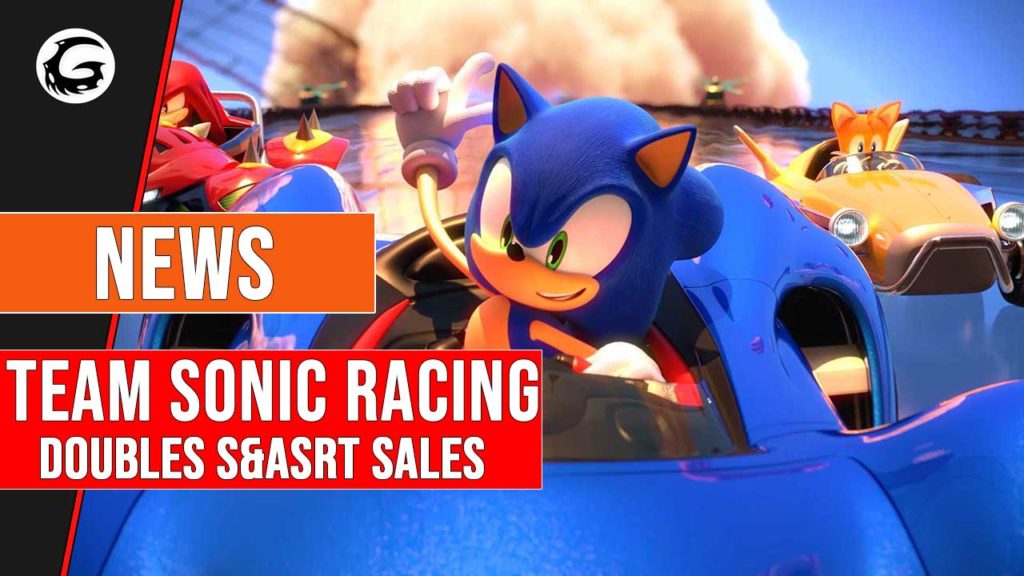 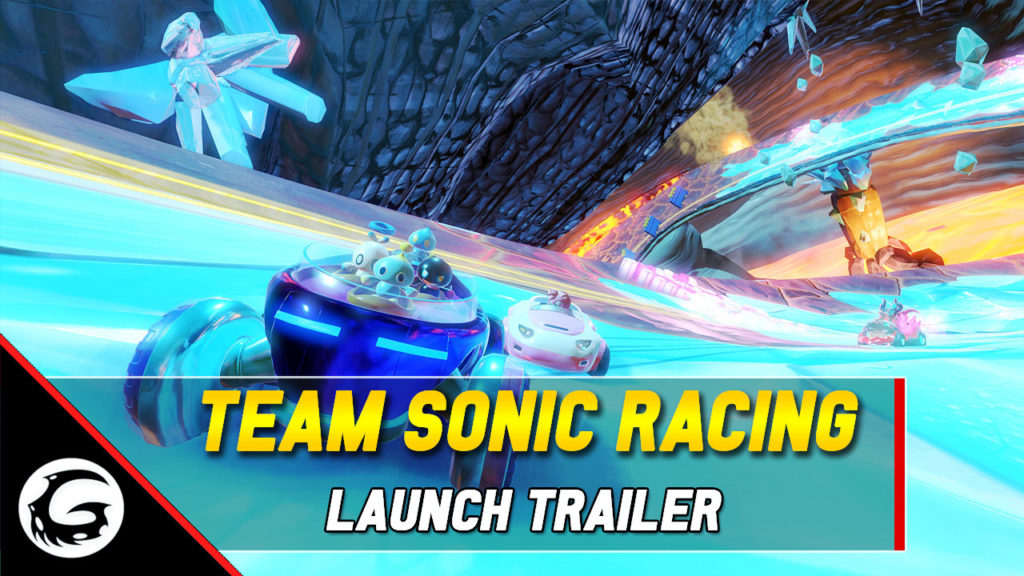 Small action racing fans will have great weeks ahead with two anticipated titles coming to storefronts before E3 2019. Crash Team Racing Nitro-Fueled is the last one to release but before that, you can get your hands on Team Sonic Racing which is going to be out on Tuesday this week and launch trailer for […] 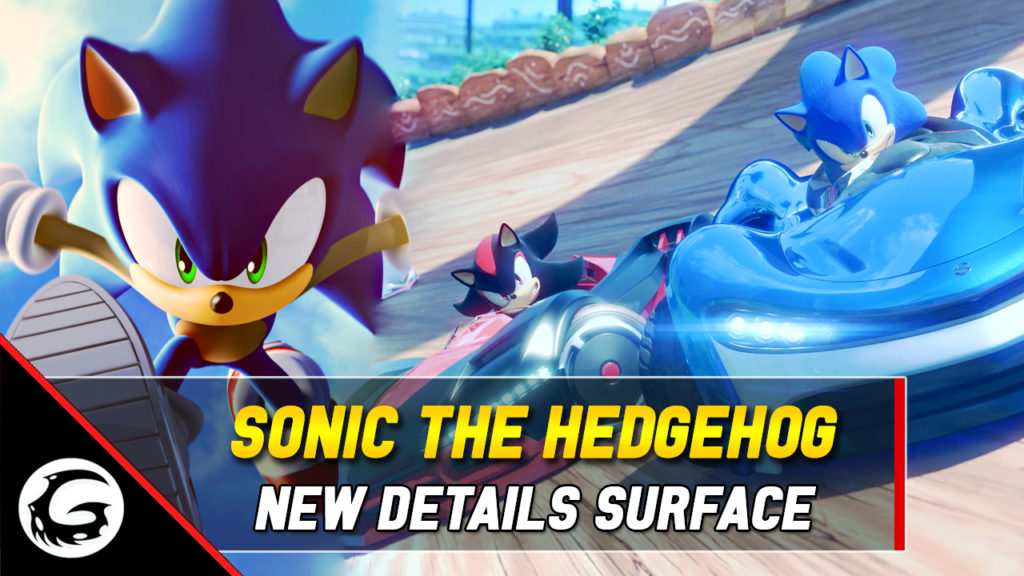 For fans of the ‘Blue Blur’ looking forward to hoping into the latest racing spin-off, Team Sonic Racing, it seems there’s more news to be excited about. At their SXSW 2019 panel, the head of development Takashi Iizuka revealed that the next major installment of the series currently under development. There’s no other news regarding […] 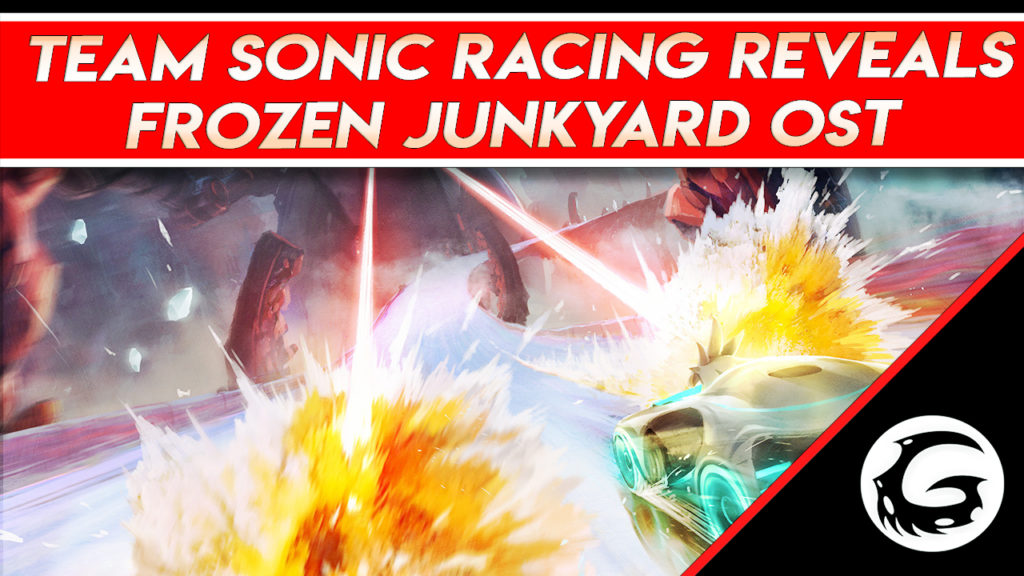 Team Sonic Racing Reveals Frozen Junkyard OST Today, SEGA takes us into the cold with the reveal of a new ice stage from the upcoming Team Sonic Racing “Frozen Junkyard,” will take Sonic and friends through a hazardous frosty junkyard and avoid treacherous obstacles, including lethal beams from a massive Death Egg Robot! Jun Senoue, […]

Team Sonic Racing: The Making of the Music Part 1 Revealed 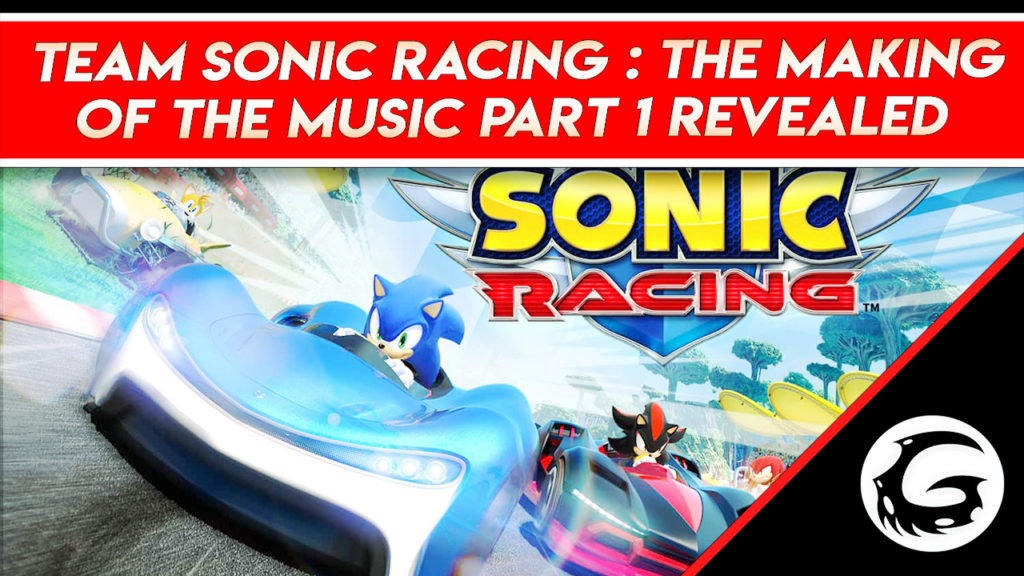 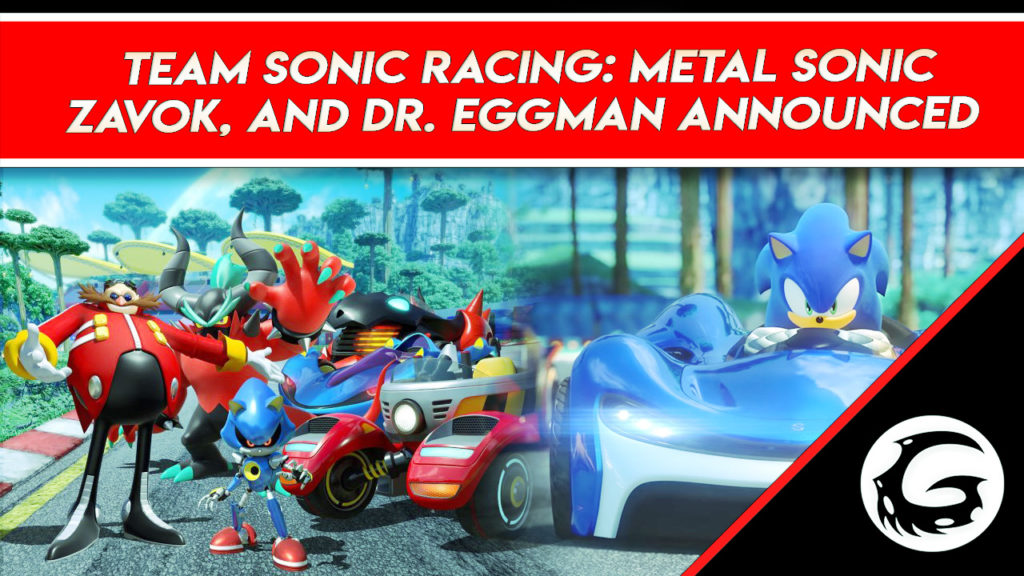 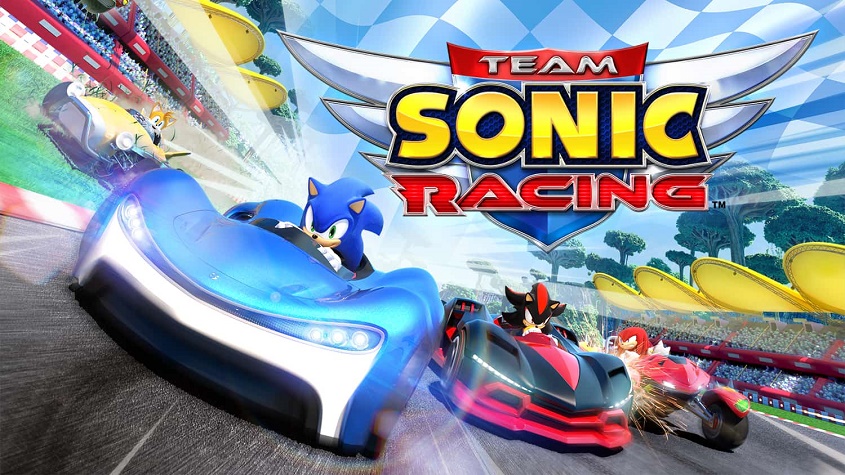 Team Sonic Racing delayed to spring 2019 Sad news for Sonic fans, Team Sonic Racing has been delayed until May 21, 2019 says SEGA and Sumo Digital. SEGA said that they decided to hold back a little to work on improving it. The game look amazing, if you like Mario Kart then probably this is your […]