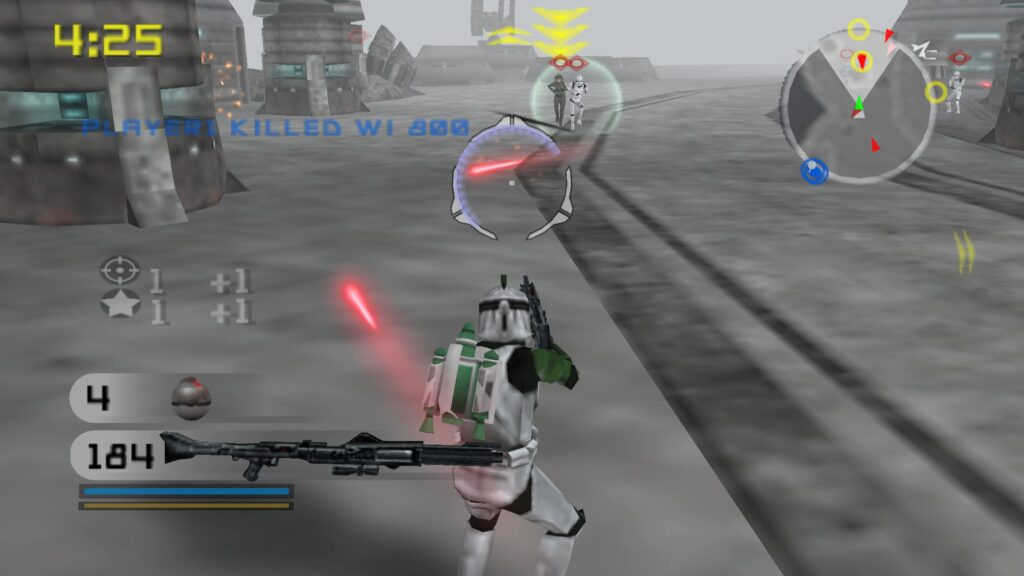 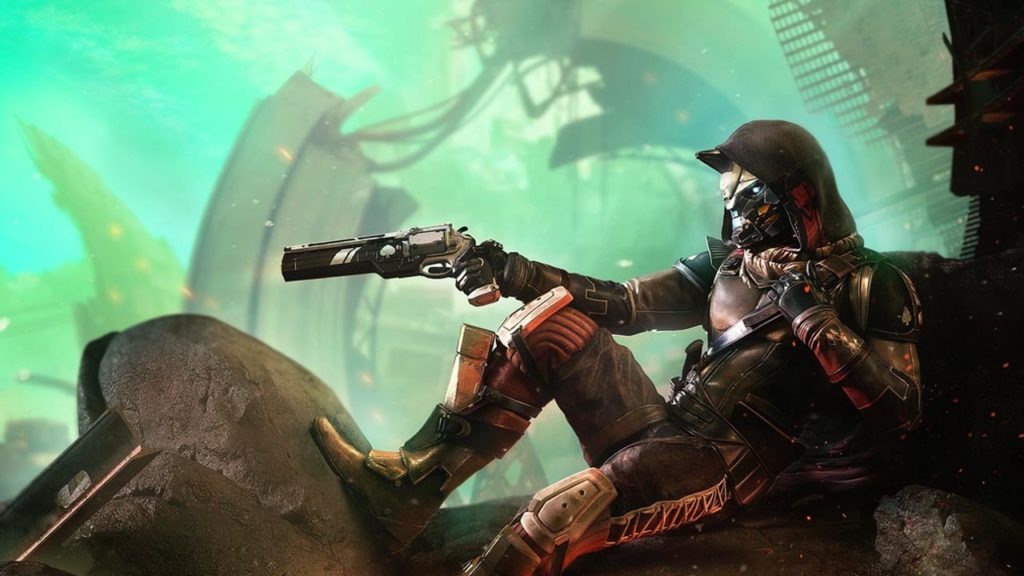 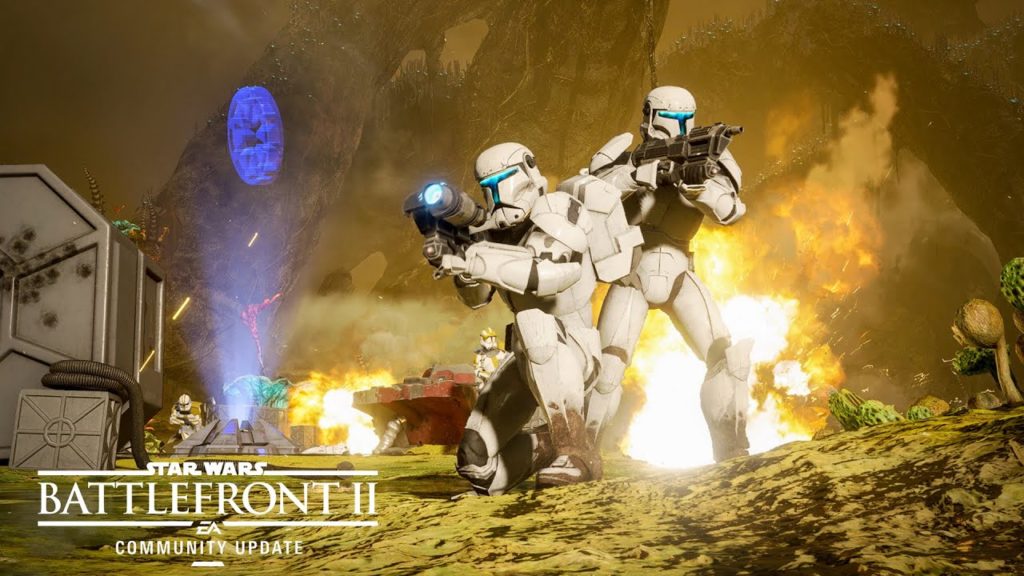 Star Wars: Battlefront 2 Devs Wish They Could Launch the Game Without Loot Boxes 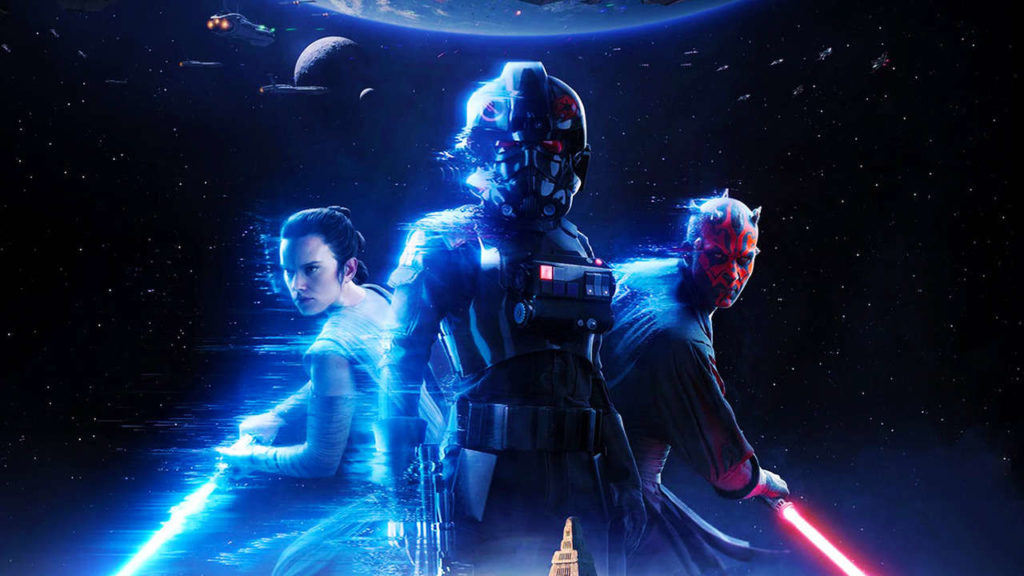 Star Wars Games Get Up to 75% Off on Microsoft Store 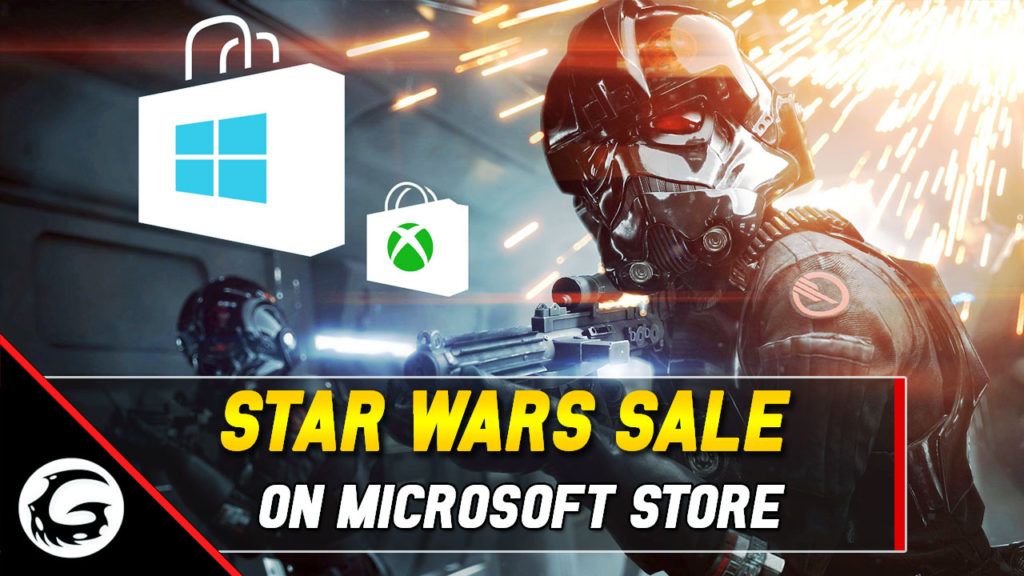 Star Wars started its way in theaters, but large amount of fans that the franchise made in the past years, convinced Lucas Film to take the movie into other media such as video games. While the movie producer’s own studio used to work on the series video games, it’s been a while that Electronic Arts […] 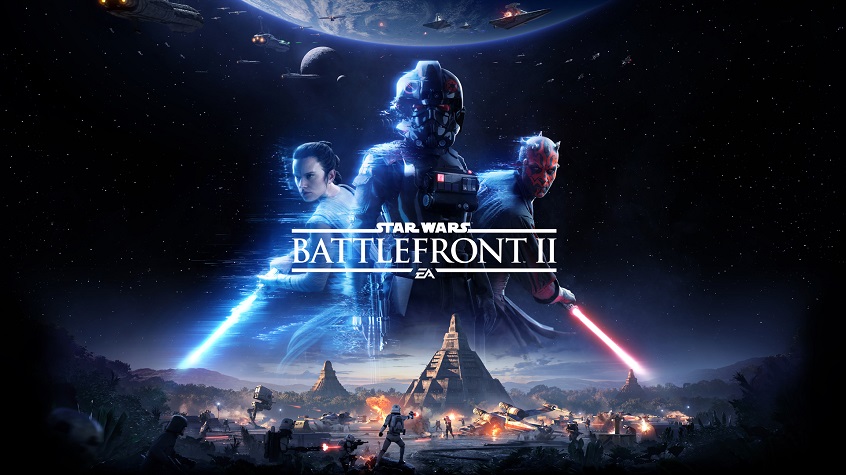 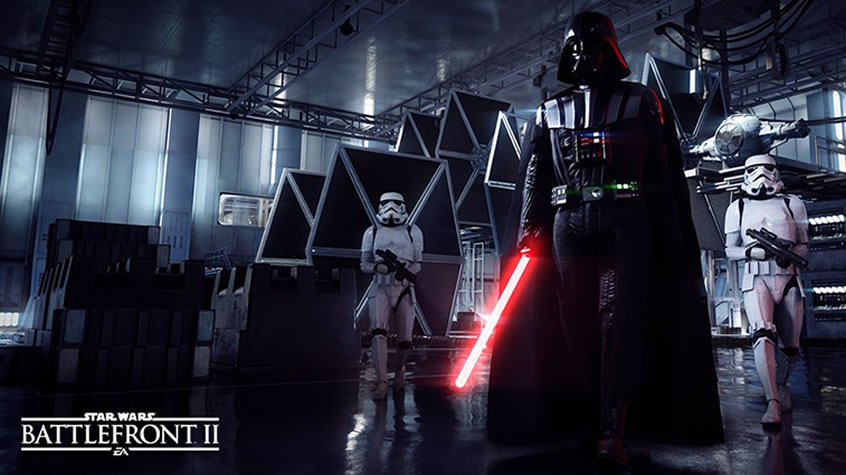 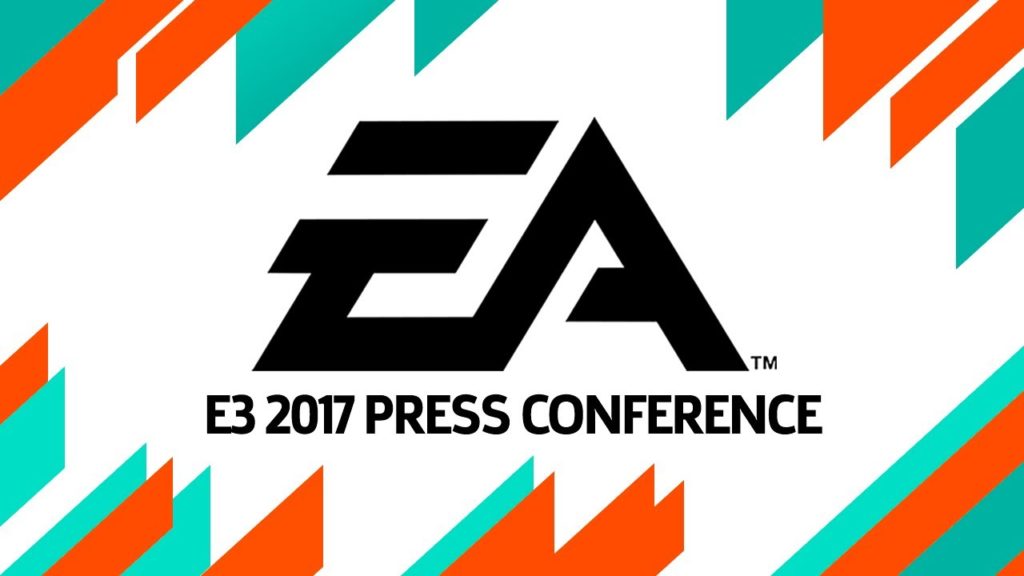 Introduction: It’s that time again for EA to impress us with their 2017 line up and what’s coming down the pipeline for 2018. Their presentation and a line up of games were decent but still predictable as many of their games are annualized or previously revealed. The gameplay and features for each game shown were […] 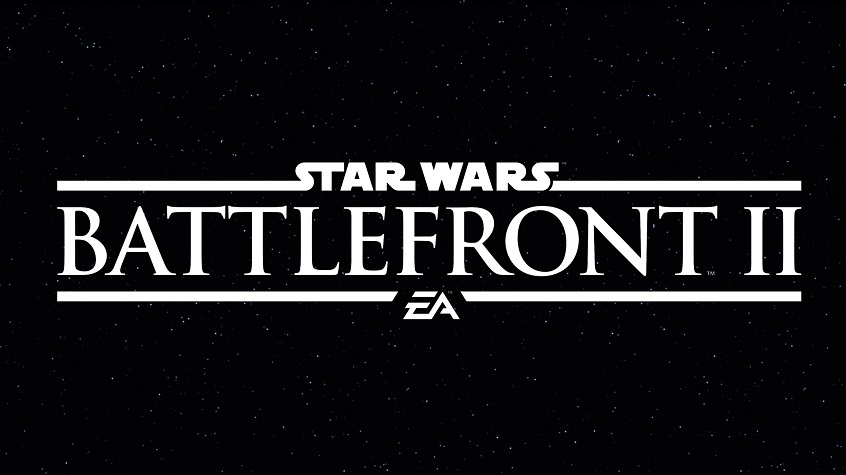 First Look At Star Wars Battlefront 2 Coming At Star Wars Celebration EA announced today that the sequel to the popular online shooter will make its debut on April 15. The game will arrive in the “holiday season,” which is that marketer-created period between September and December, but we’ll have a chance to clap eyes […]