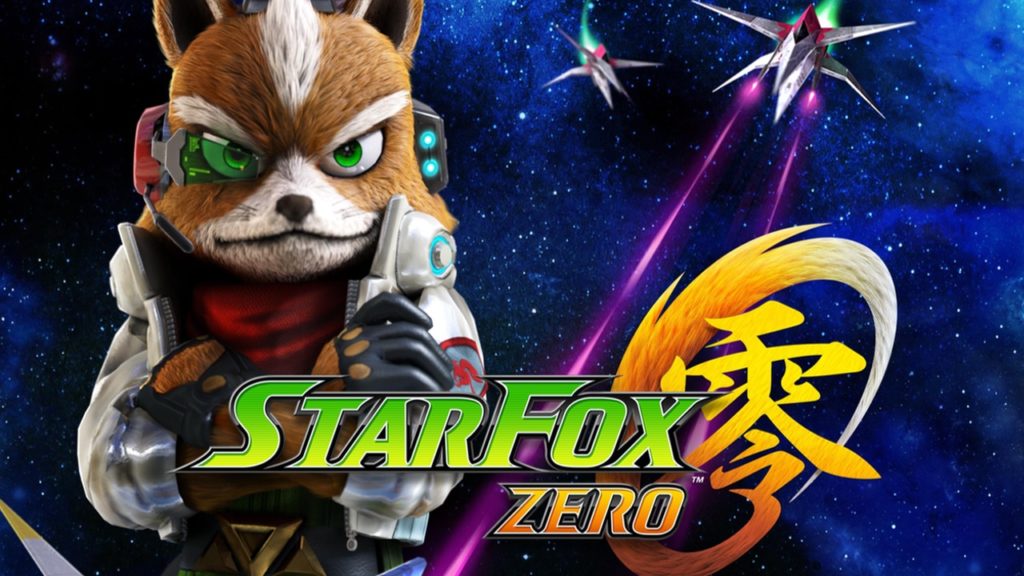 Star Fox Zero – Review Platform – Wii U Developer – Nintendo EPD, Platinum Games Publisher – Nintendo MSRP – $59.99 USD (Editor’s Note: This game was reviewed on the Wii U with the game copy being provided by Gaming Instincts.) Introduction After waiting for a great deal of time for the next definitive installment […]

Star Fox Zero & Star Fox Guard Details & Overview Trailer Nintendo just unleashed a massive almost six-minutes trailer for Star Fox Zero, which gives players a clear overview of both Zero and the bundled-in Star Fox Guard. It highlights just about everything you could want, from the vehicles on offer to a bunch of new […]

Star Fox Release Date Confirmed for April 22 2016 During the Nintendo Direct, Nintendo announced the release date for Star Fox Zero, the game is set for release on April 22 2016. Originally the game had a December release date, however Nintendo decided to delay the game for 2016 as it wanted more time to […]