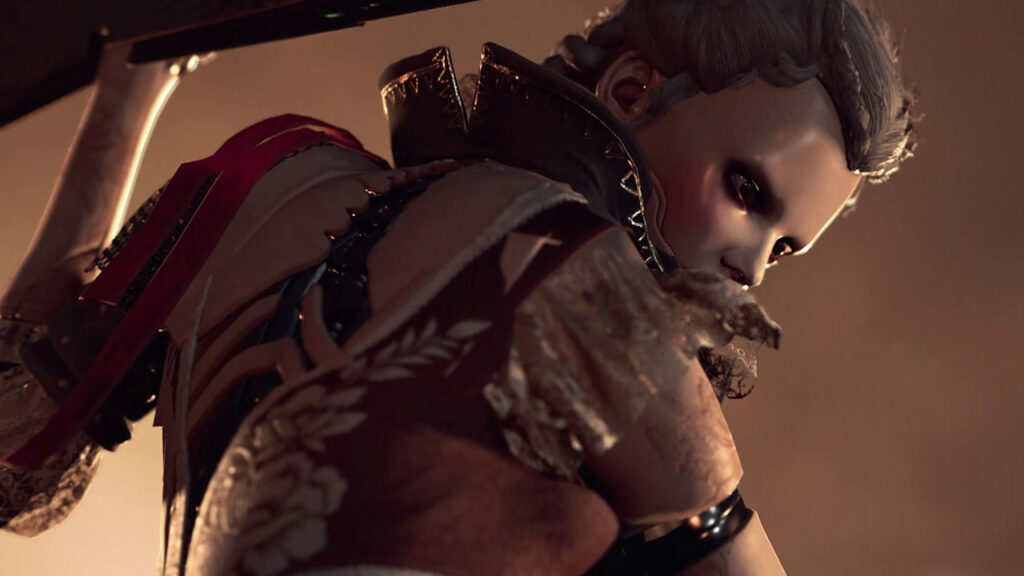 The trailer features the game’s elements

GreedFall II: The Dying World Announced For PC and Consoles 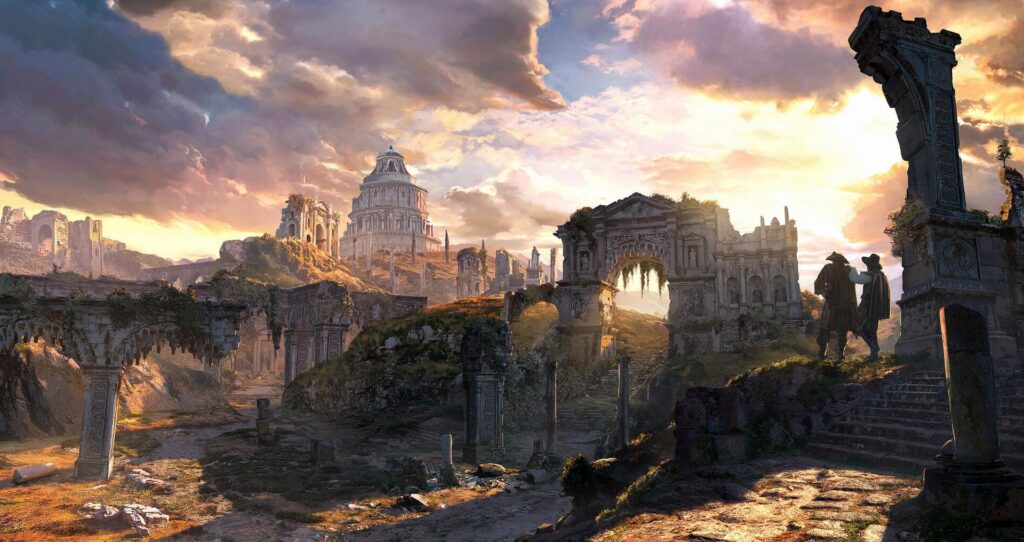 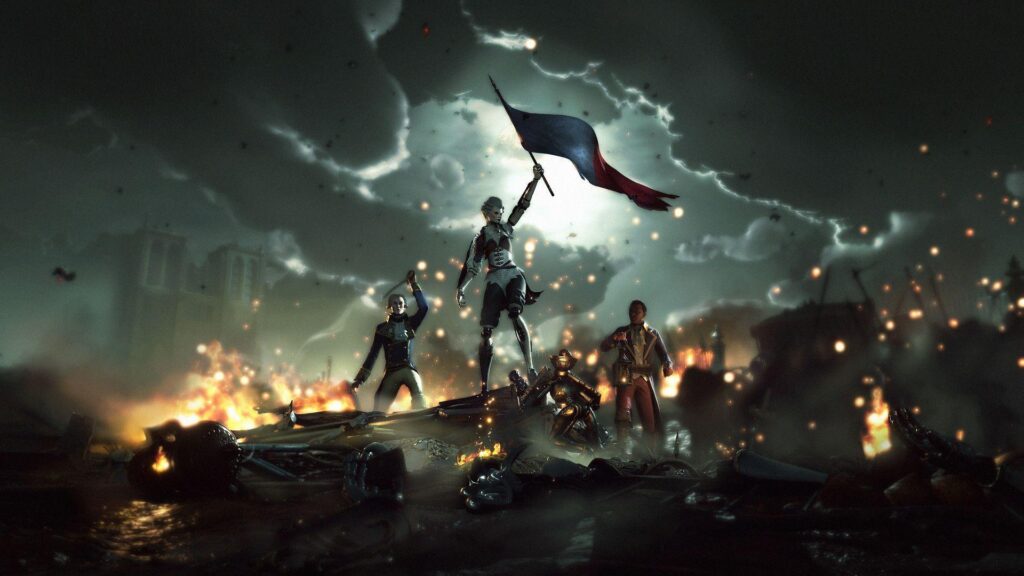 Action RPG Steelrising has been delayed 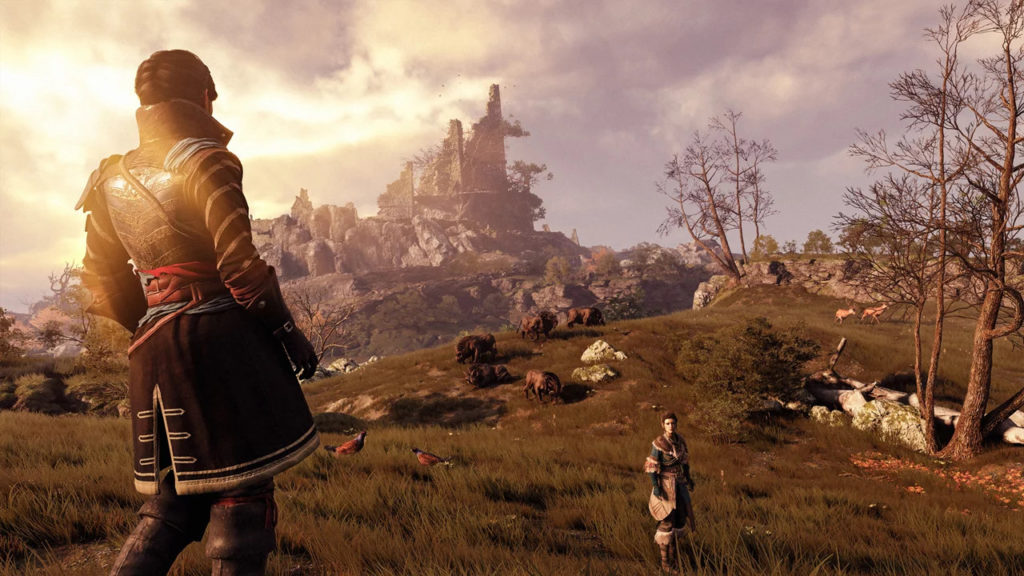 GreedFall has received a new trailer and year-end discounts. 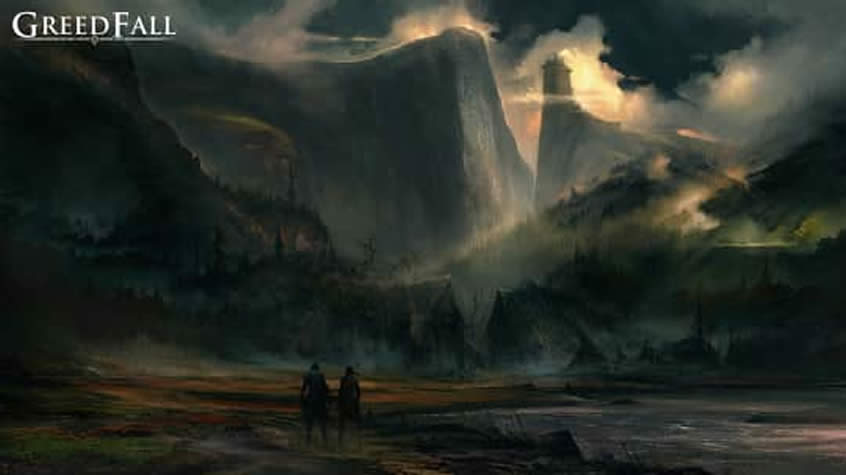 Focus Home Interactive and Spiders Announces Their New RPG: GreedFall It was announced by Spiders, GreedFall, their latest RPG, currently in development for PlayStation 4, Xbox One and PC. Revealed at “le What’s Next de Focus” event last week, GreedFall today unveil a first teaser trailer, hinting at the 17th century setting of the game and […] 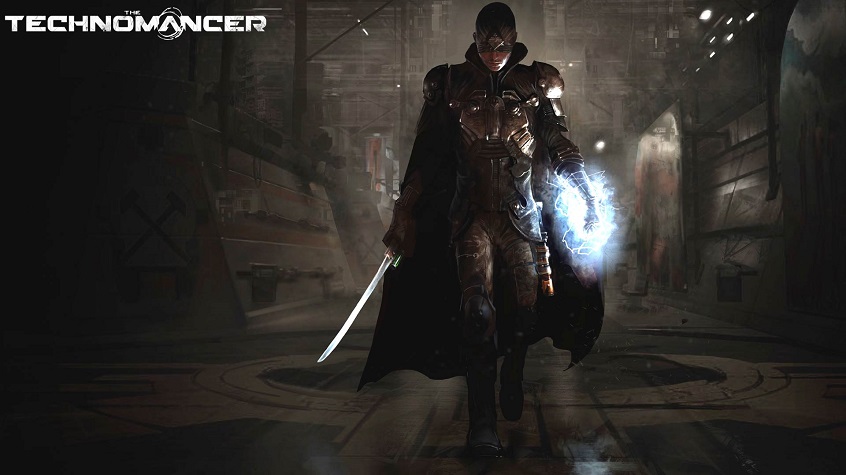 The Technomancer Launch Trailer A new launch trailer shows a sneak peek of the brutality of a Technomancer’s life on Mars, as well as shows hints of what players can expect from gameplay, which involves combat, dialogue choices and even romance options. There are four different skill trees, including the technomancy skill tree, to help […]