PlayStation 5 To Possibly Being Revealed on May 27th 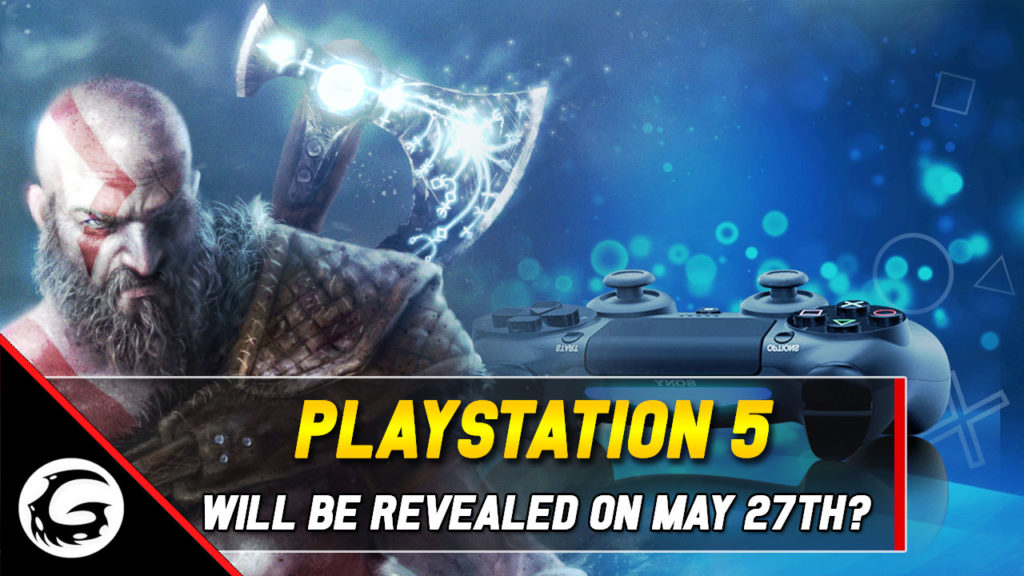 It’s been a crazy few days last week due to all the next-gen hype and mainly the low-key official announcement of the PlayStation 5 with the reveal of baseline specs by the man himself – Mark Cerny. Obviously, it has come to our attention that AMD is well tied with Sony when it comes to […]

The Titanic Clash has Officially Begun – Here’s How 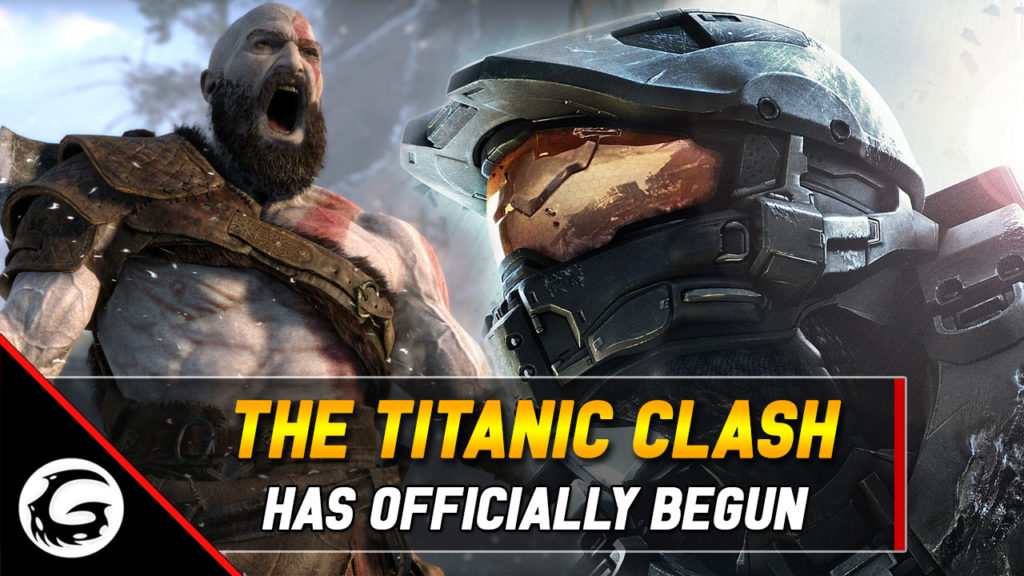 The Titanic Clash has Officially Begun – Here’s How Here we are nearing the end of the 8th console generation and preparing to say goodbye to our lovely, and not so lovely, times. The year is 2019 and it has already been jam packed with some of the best releases of the year, such as […] 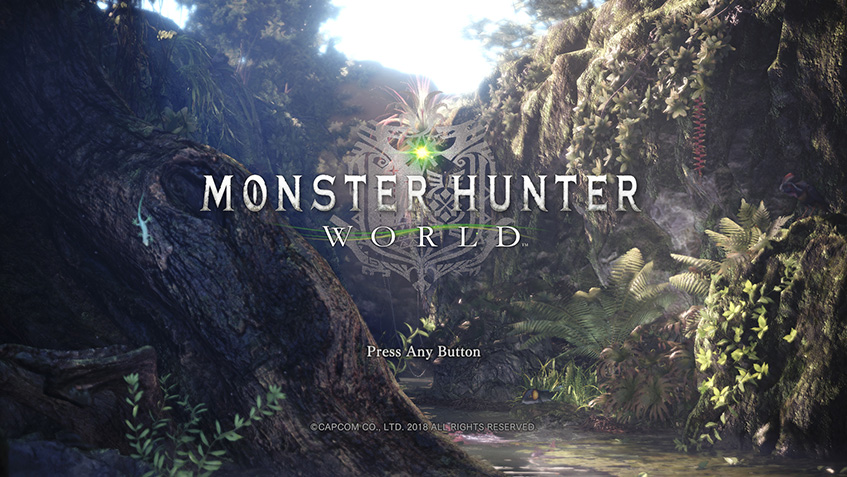 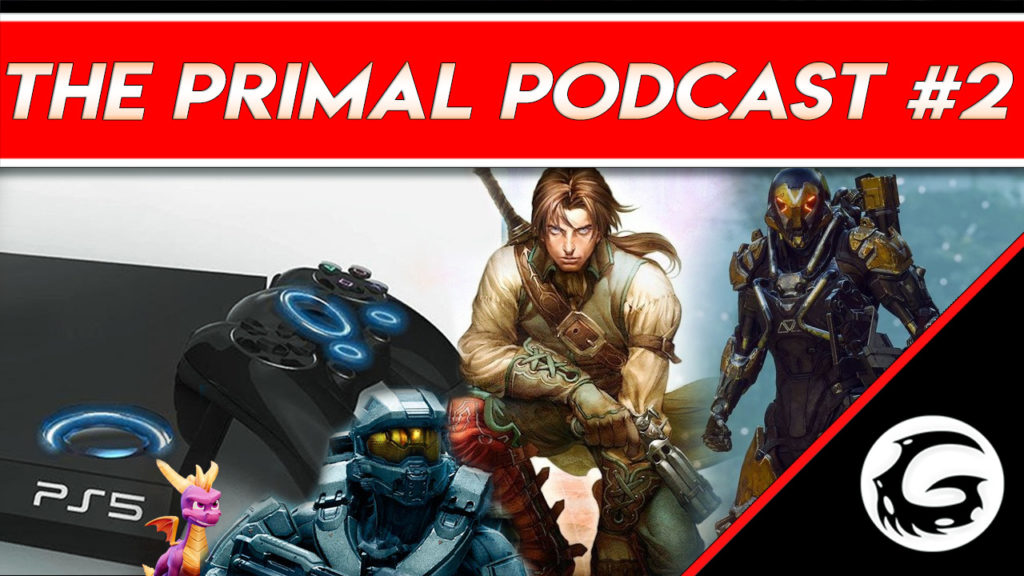 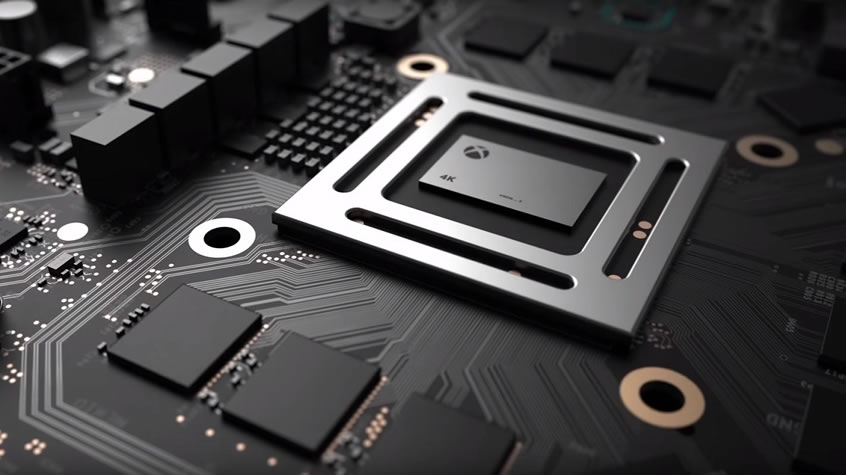 Xbox One S and Project Scorpio Revealed at E3 2016 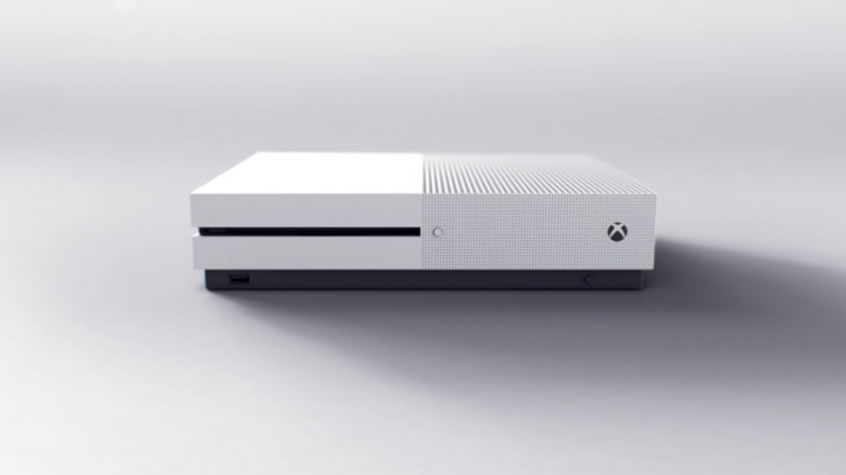 Xbox One S and Project Scorpio Revealed at E3 2016 Today Microsoft announced at their E3 2016 Press Conference the new Xbox One coming soon called Xbox One S or Project Scorpio, announcing that this console will feature the Xbox One play anywhere program where you can buy an Xbox One game or PC game […]