FIFA Crowd Will Be Present at Premier League Restart

FIFA Crowd Will Be Present at Premier League Restart 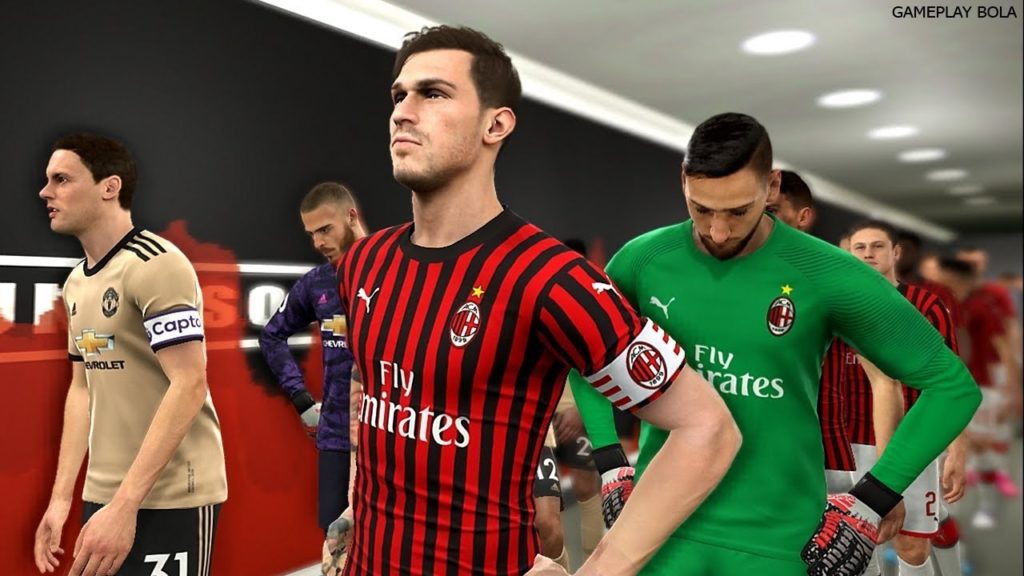 Mario Sports Superstars ‘Home run’ Trailer – 3DS Nintendo has announced that Mario Sports Superstar will be released on March for all the different regions! The game comes with 5 full-featured sports, including soccer, tennis, golf, baseball, and horse racing! Each sport will feature Mario, his friends, and his enemies from the Mushroom Kingdom. The […]

Rocket League goes underwater in free AquaDome update The free AquaDome DLC, which arrives in October, introduces a new underwater arena set within a glass dome, allowing players to look out at the sharks and jellyfish swimming about while racking up the goals. The new arena is inspired by the seven seas, the various creatures […]

FIFA 17 kicks off this September – Teaser Video Today was a big day for fans of EA Sports’ FIFA video game series. The first look at the new game came out in the form of a 55 second teaser trailer that featured Chelsea’s Eden Hazard prominently. Advertising a changing of eras, EA Sports have announced […]