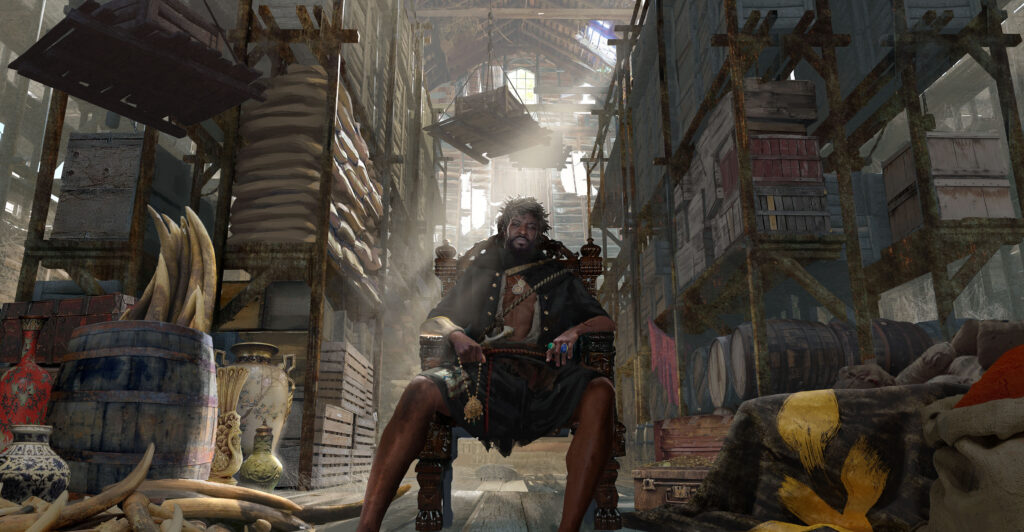 Skull and Bones Gets New ‘The Deck’ Gameplay Dev VIdeo 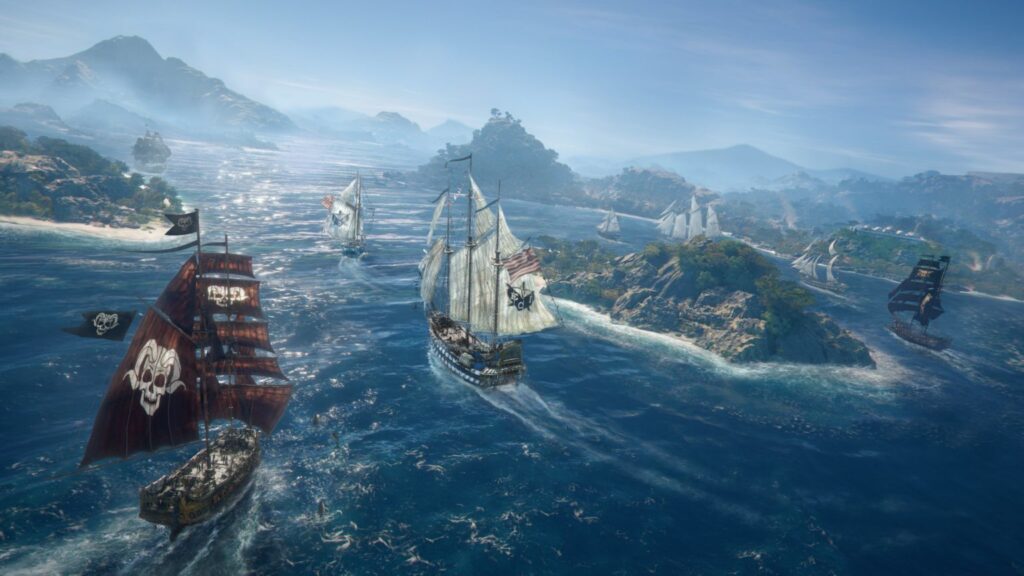 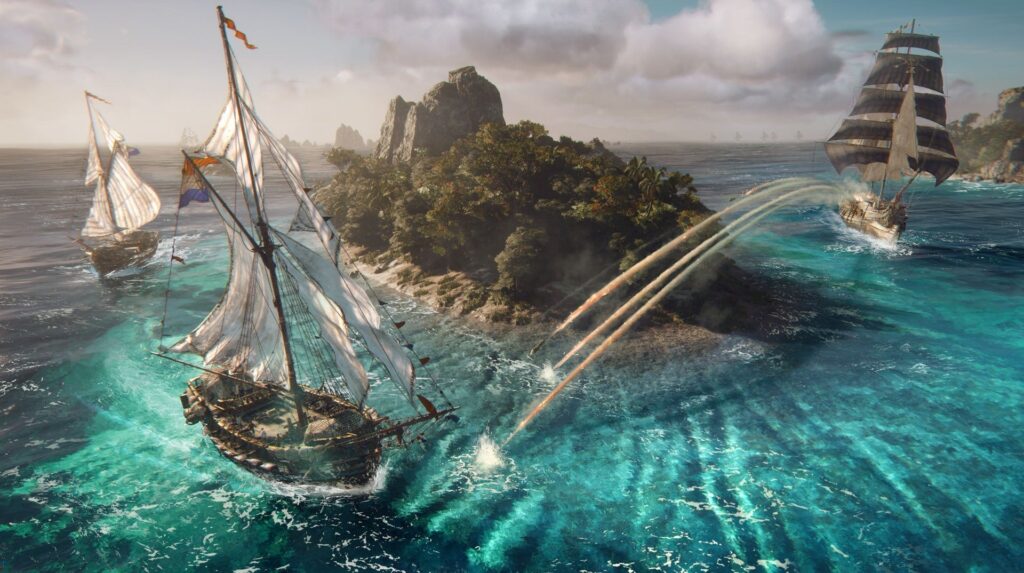 Ubisoft states that it will release sometime in “early 2023-24,”

Skull and Bones Has Been Delayed to March 9 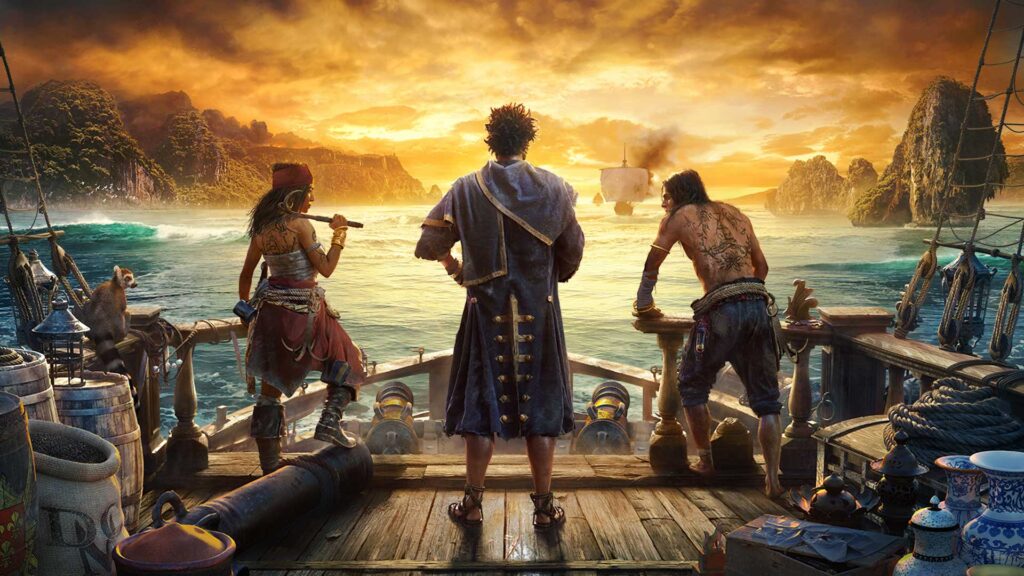 To deliver “the best possible experience”

The Skull and Bones Presentation Was a Disappointment 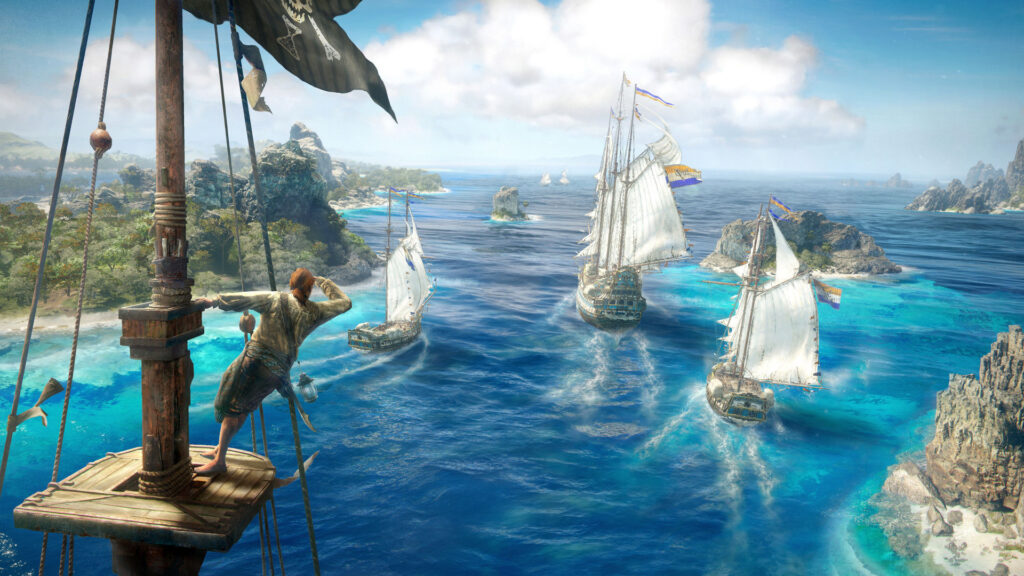 Skull and Bones: A Disappointment Skull and Bones Rated by the ESRB in North America, Reveals New Details 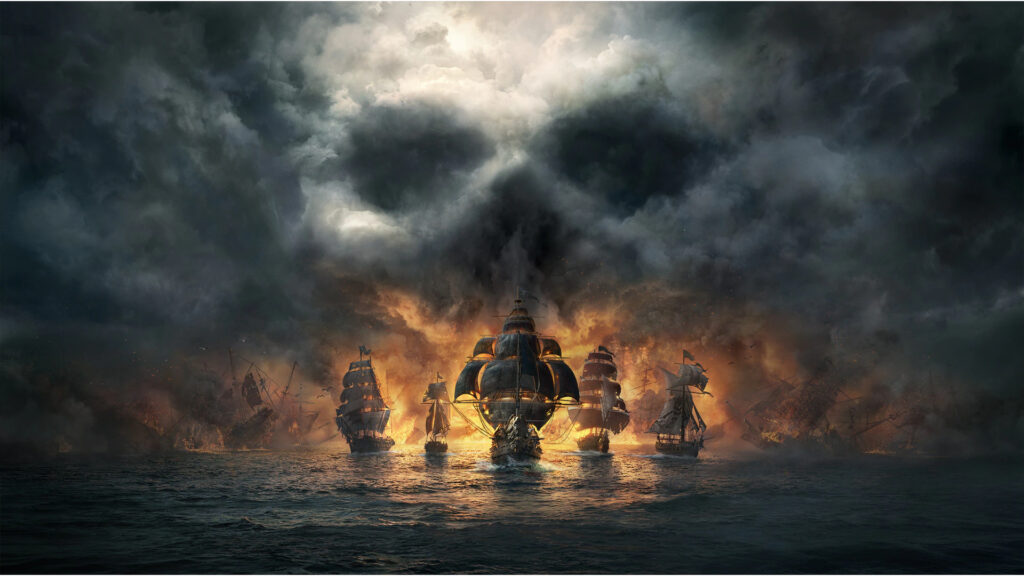 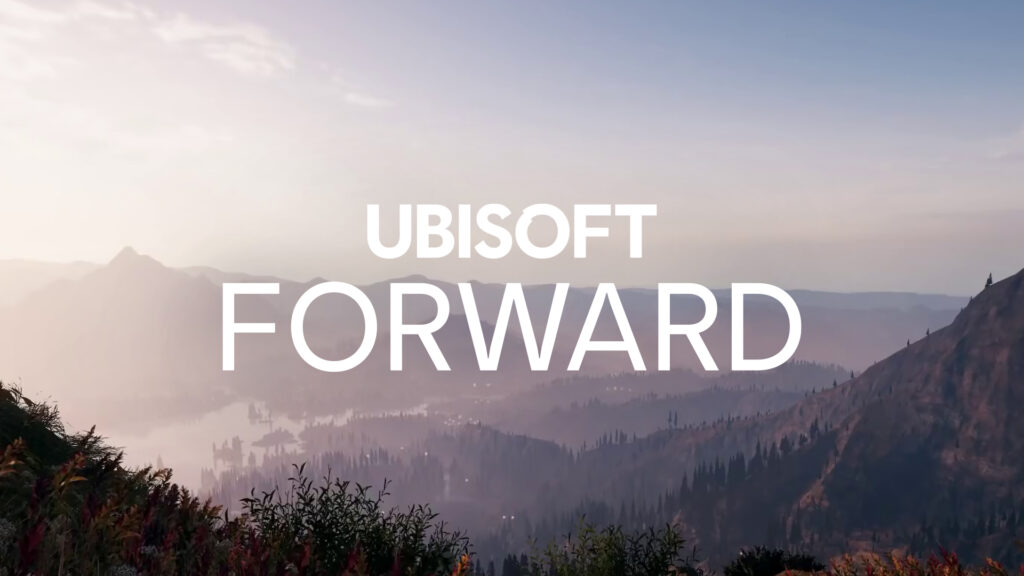 Forward toward the future. 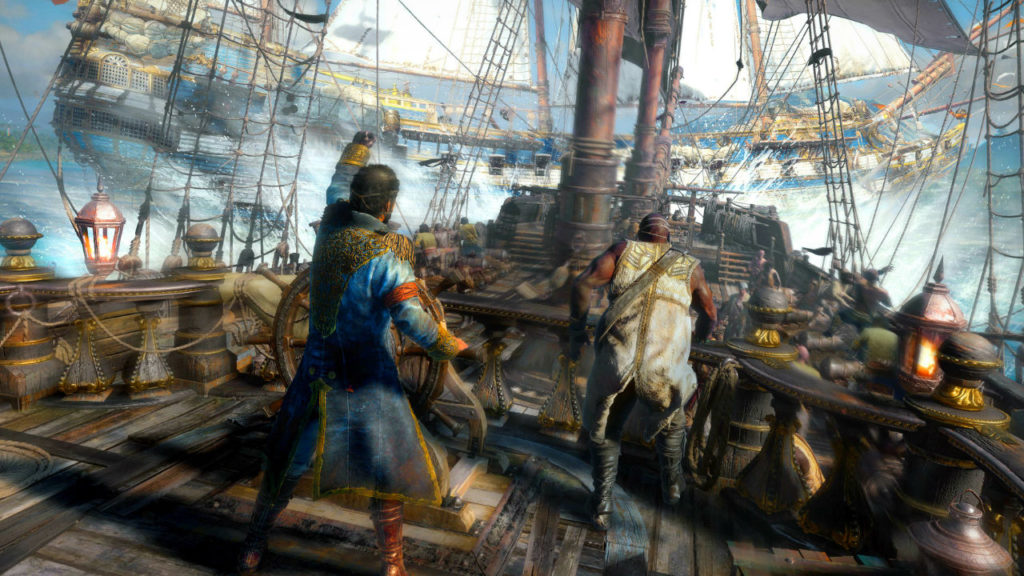 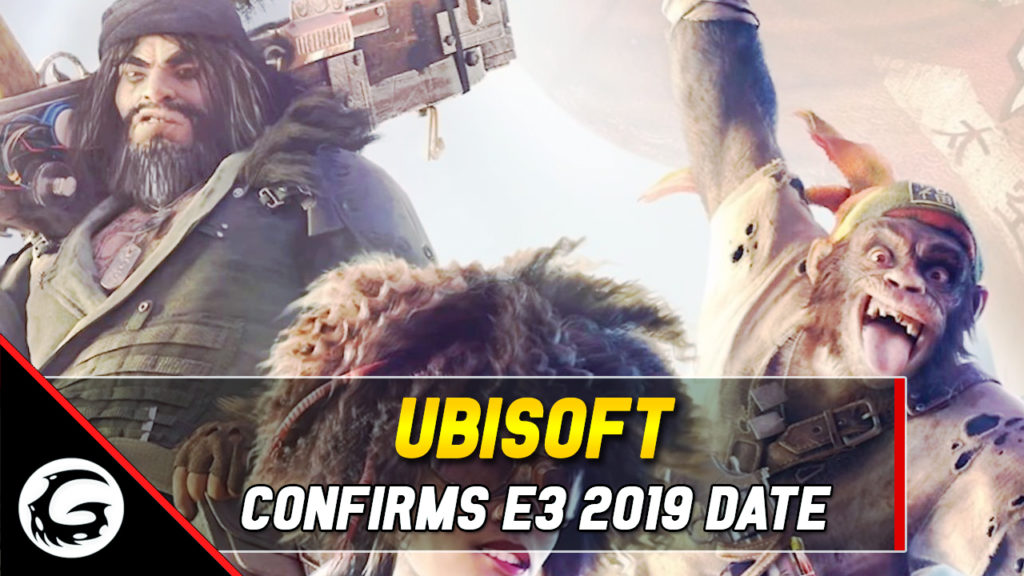 While EA and Sony may be skipping out on this year’s E3 event, we recently discovered that veteran studio Bethesda would be making their annual return, and now Ubisoft has confirmed their presence at the event, as well. In a recent tweet from the AAA publisher, it seems UbiE3 is set to take place on […]