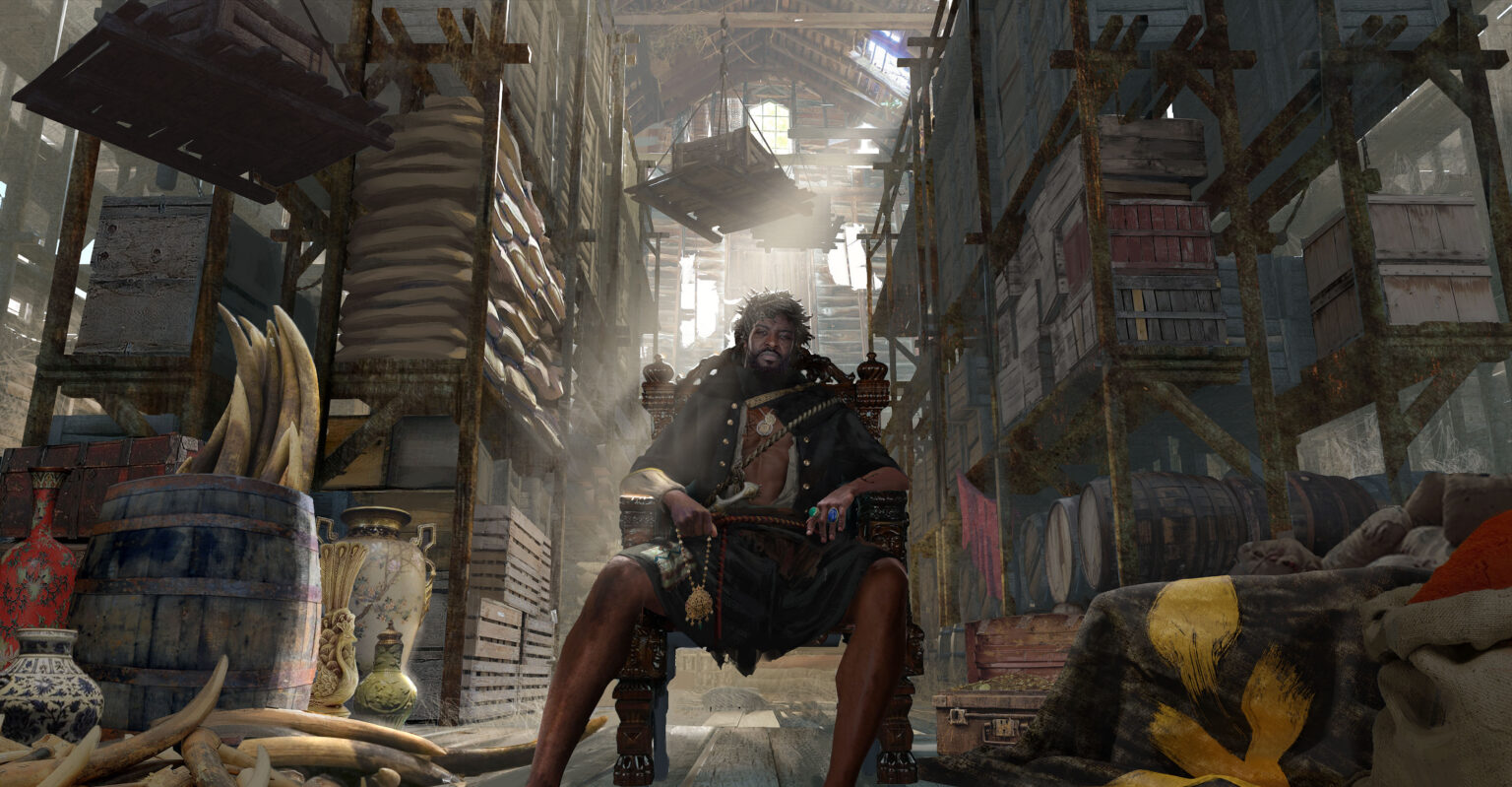 According to a new report from PlayStation Lifestyle, Sony has begun issuing refunds to those who pre-ordered the recently delayed pirate adventure game, Skull and Bones. Additionally, the base game and its Deluxe Edition is seemingly no longer purchasable on the PlayStation Store. Skull and Bones will now reportedly launch sometime in fiscal year “2023-24”. The game will reportedly launch for PlayStation 5, Xbox Series X/S, and PC via Epic Games Store, Ubisoft Store, and Luna.

The game’s details via Ubisoft can be seen below:

Players will start with naught but their wits and a rickety little sailboat. As they gather resources, they’ll unlock blueprints that will let them craft new and bigger ships, upgrades, weapons, and tools, all of which are essential for growing their reputations and expanding their piratical possibilities. To further build their fleet and gain access to even more resources and upgrades, players must grow their Infamy by completing contracts from vendors, local factions, and kingpins throughout the world. Players can also identify new opportunities by scouting the seas with captain’s tools such as the spyglass, which can spot trade routes and wealthy merchant ships, or scope out enemy weaknesses for the best plan of attack.

Naval combat is a core feature of Skull and Bones, and you’ll be able to customize your approach depending on your preferred playstyle. There are 12 different ship options in the game, each with different stats for speed, capacity, and hit points. Additionally, each ship has unique perks that further allow players to customize their experience. Ships can be equipped with armor and a number of deadly weapons, like cannons, mortars, ballistae, torpedoes, and more.

Skull and Bones is playable solo, or in co-op with up to two friends. Skull and Bones has plans for new seasons post-launch, each bringing new contracts, content, and challenges. Do you have what it takes to become an infamous pirate? Find out on November 8, when Skull and Bones launches on Xbox Series X|S, PS5, Windows PC through the Epic Games Store and Ubisoft Store, Stadia, and Amazon Luna. Long live piracy!

Customize Your Ship to Match Your Playstyle – Craft up to 12 ships and customize them with a variety of weapons and armor to maximize your chances for success.