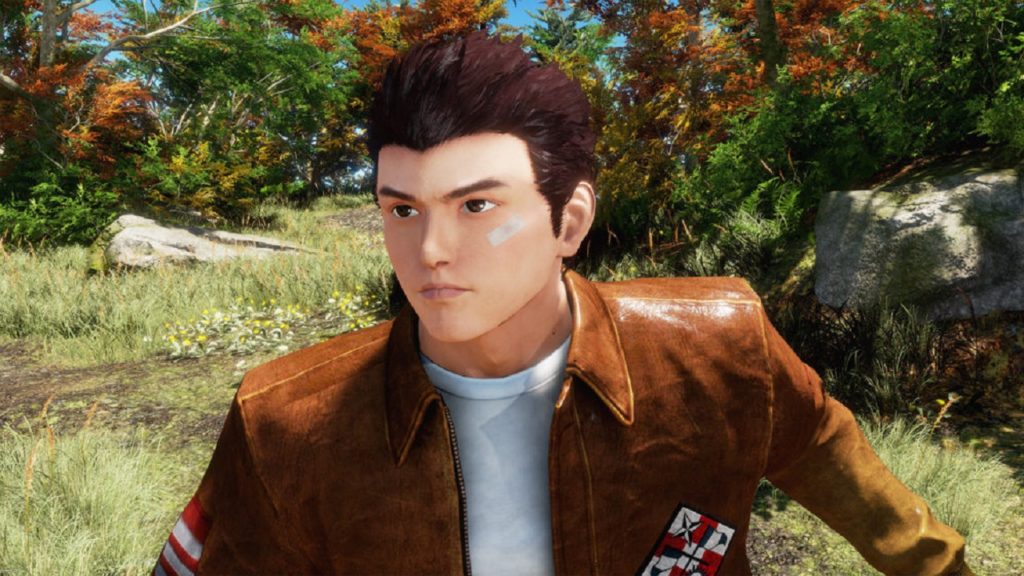 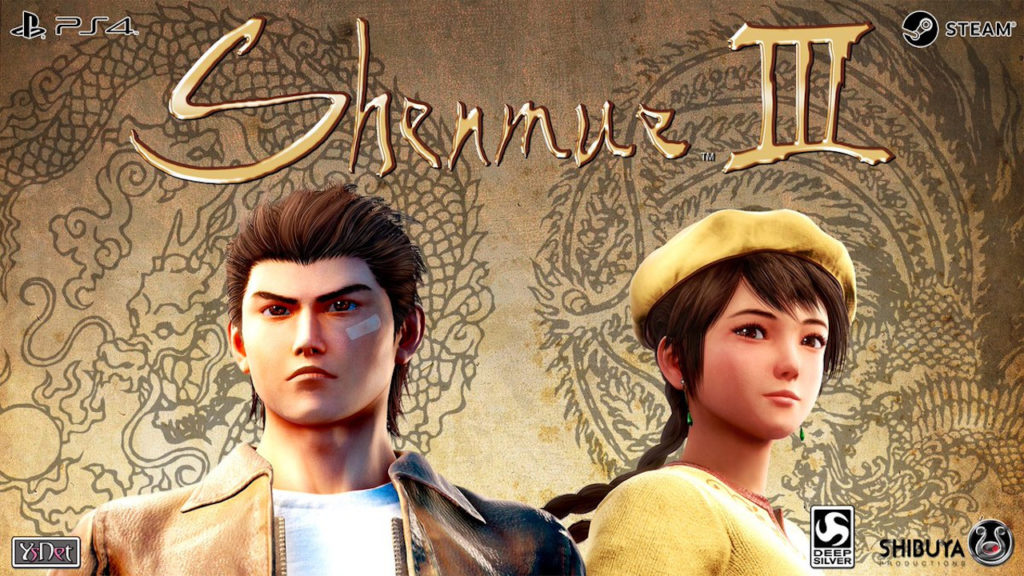 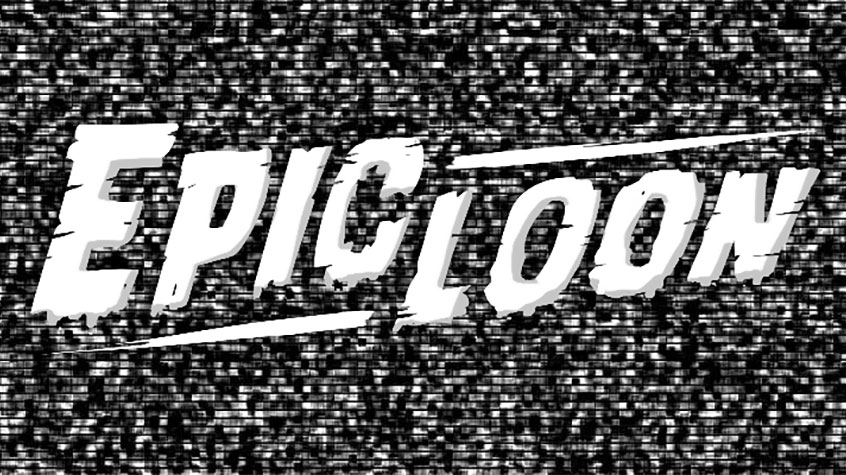 Gameplay Teaser for Epic Loon Released In tandem with launching Epic Loon’s new game website this week, Ukuza released a brand-new and highly detailed gameplay teaser for the title. The teaser gives a thorough glimpse into the game mechanics and scenery of Epic Loon, a fun, fast and delightfully chaotic 2D couch co-op platformer being […] 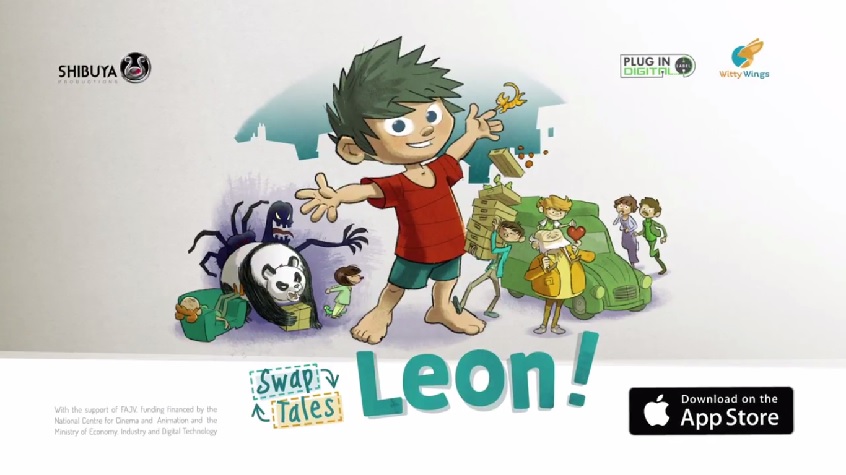 SwapTales: Leon Available on iPad Game publisher Plug In Digital Label, and co-developers Witty Wings and Shibuya Productions today launched SwapTales: Leon, an adventure gamebook where players can change the story by swapping words on the pages. The app is available for iOS for $4.99, and will be available on Android in November. In SwapTales: […]