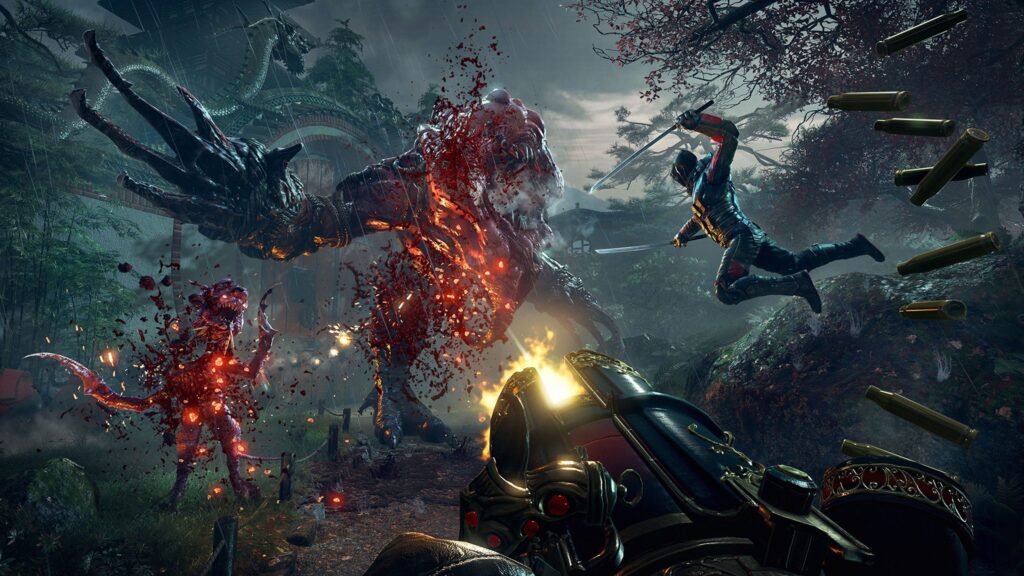 These will be fun to kill 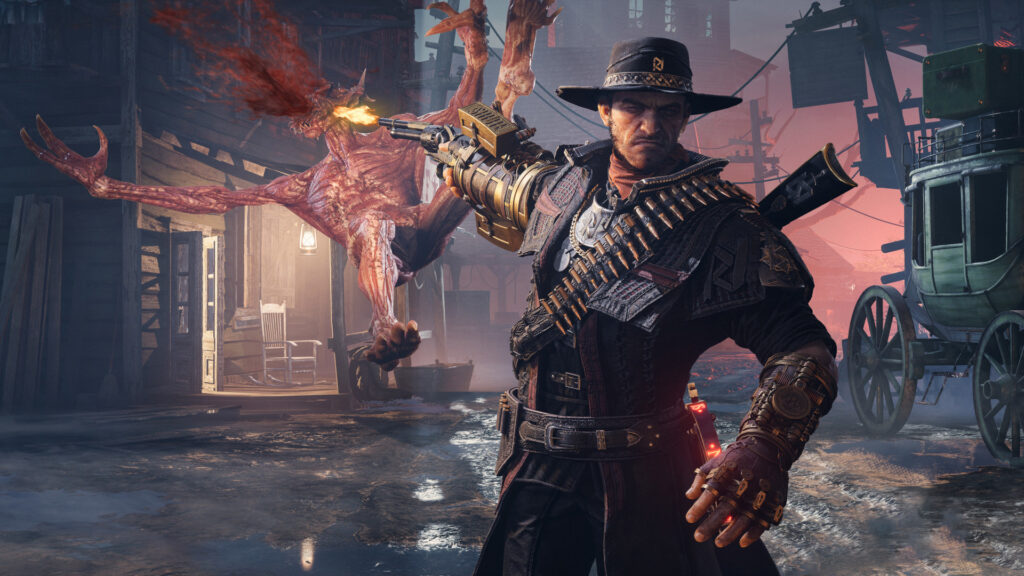 Shadow Warrior 2 First Hour of PC Gameplay Shadow Warrior was a tongue-in-cheek remake of 3D Realms’ 1997 first-person shooter of the same name. Developed by Flying Wild Hog, it quickly became a cult favourite, migrating from a PC-exclusive in 2013 to a multiplatform console affair on PS4 and Xbox One in 2014. From now […]

Shadow Warrior 2 coming to PC October 13 Shadow Warrior 2 will launch on October 13 on PC, as announced by Devolver Digital. It will be available on Steam, GOG and Humble Store. For consoles it will not release probably until early next year. The new trailer is just one, sweeping, highly choreographed camera-pan that […]