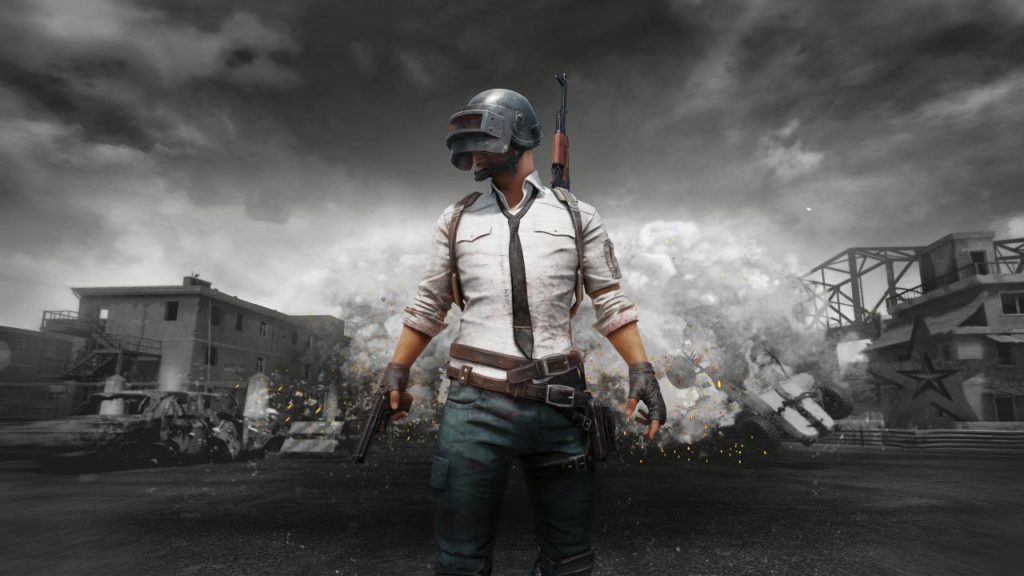 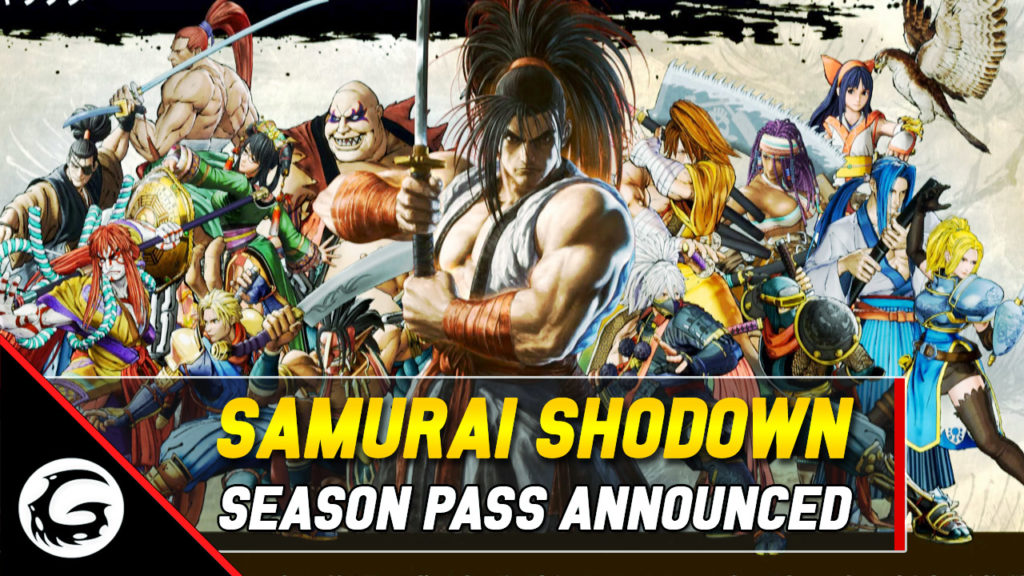 Samurai Shodown is set to hit all major consoles and systems this year introducing the modern era to the flashy fighting series form SNK. While the reboot has already revealed three new characters added to the line up, SNK has also announced a post-launch Season Pass which will include four more fighters added to the […] 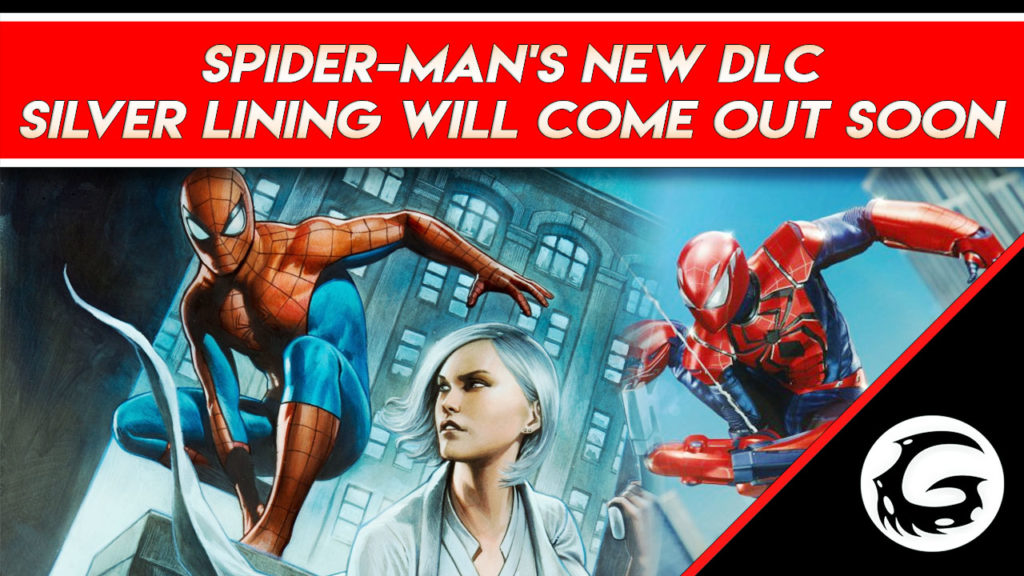 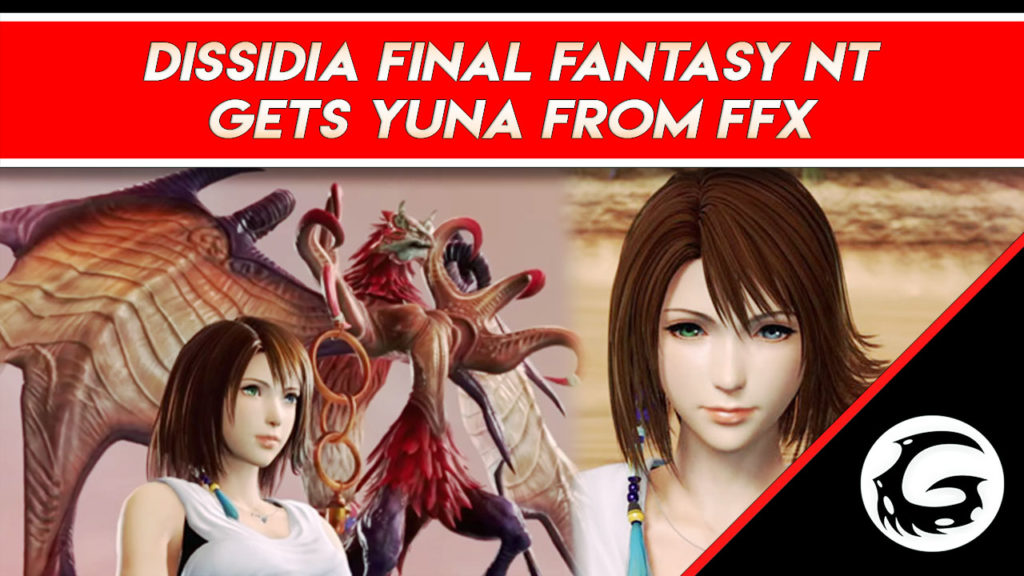 Dissidia Final Fantasy NT gets Yuna from FFX Today Square Enix announced that our favorite summoner Yuna from Final Fantasy X is now available as the fifth downloadable character in the Season Pass. Yuna is a powerful summoner and one of the main characters of Final Fantasy X, she embarks on a pilgrimage with Tidus and […] 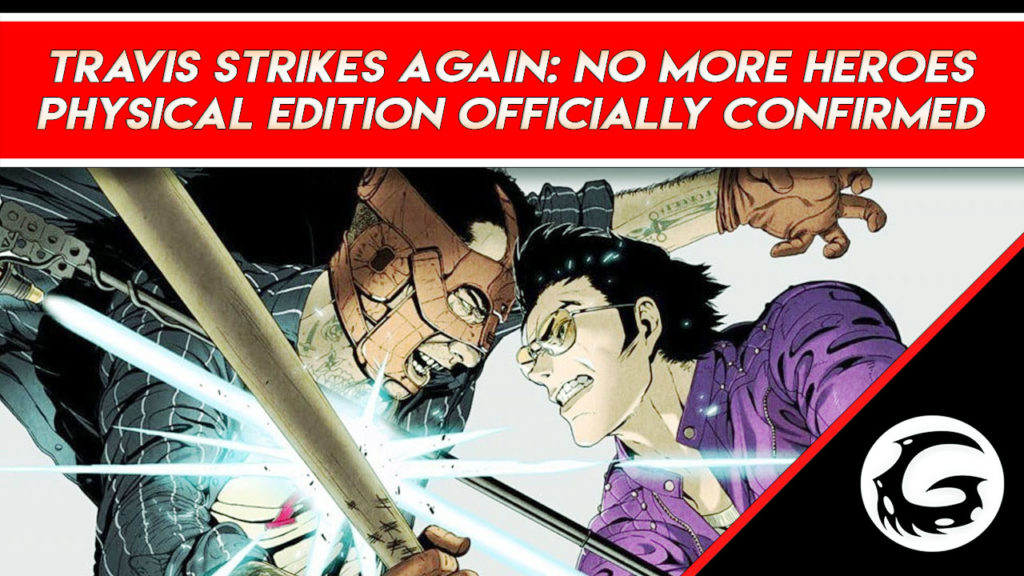 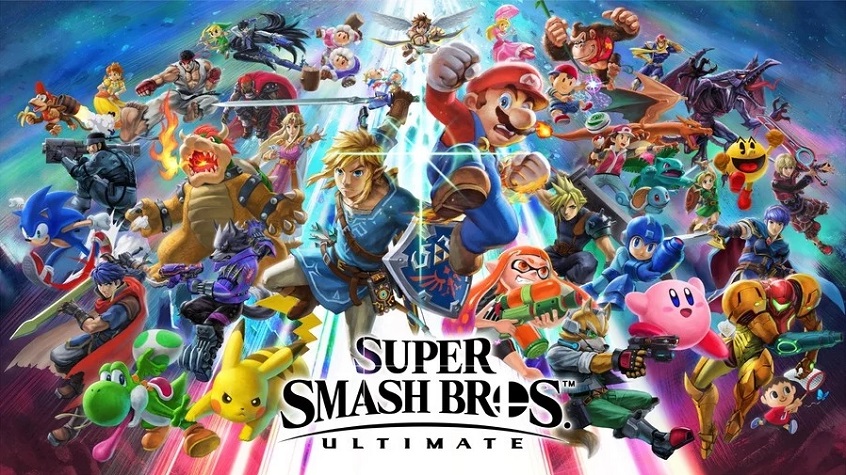 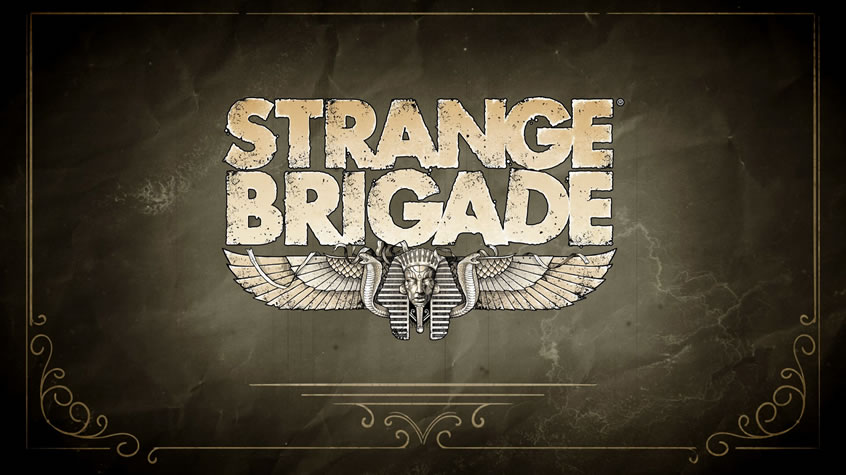 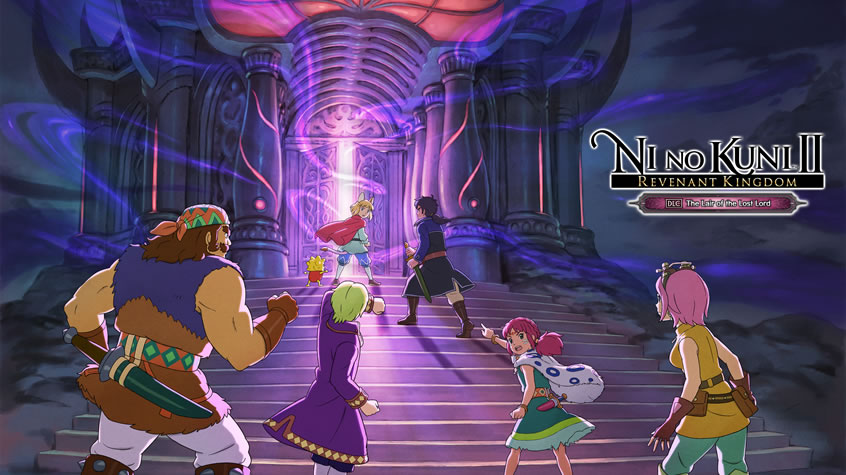 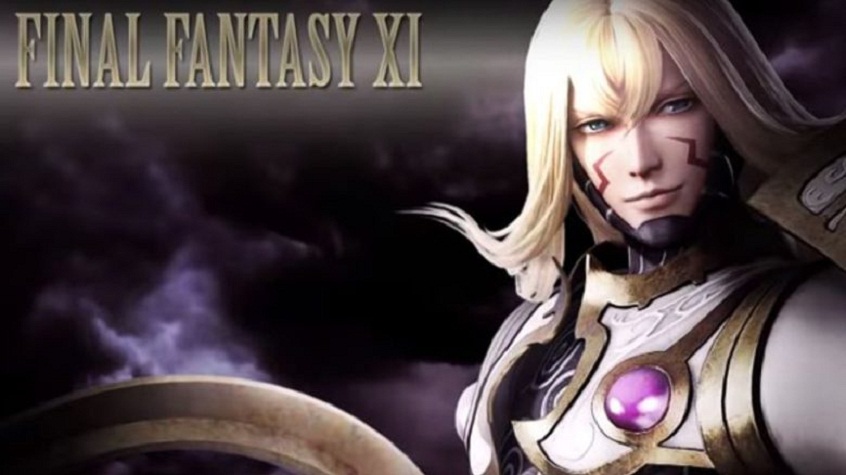 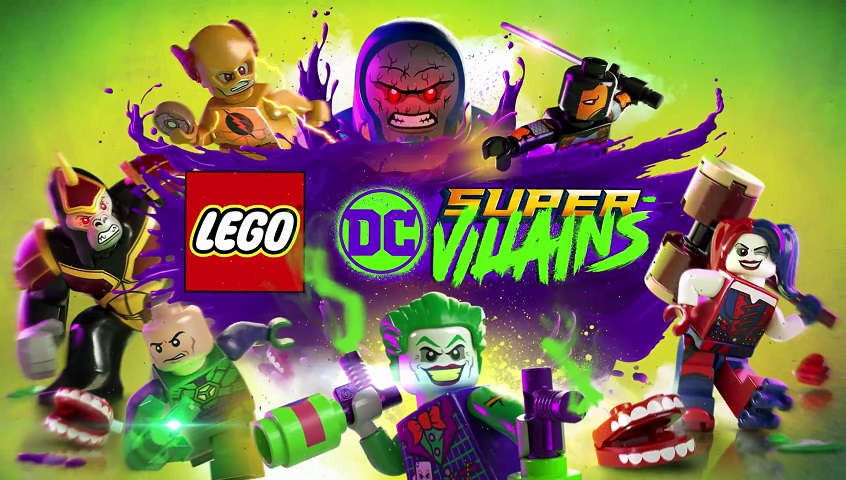