Our Top 5 Changes We Want In Destiny 2 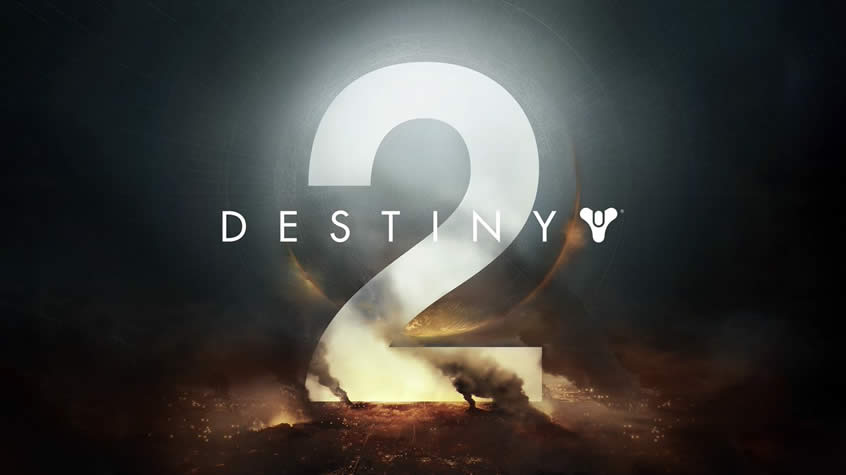 Top 5 Changes We Want In Destiny 2 Destiny came out on both last and current generation hardware on September 9, 2014. It revolutionized a new type of shooter genre that mixes fantasy, open worlds, multiplayer, and MMO features. You create a Guardian who was tasked to hold back the darkness and protect the last human […]

Here’s your first look at Borderlands 3 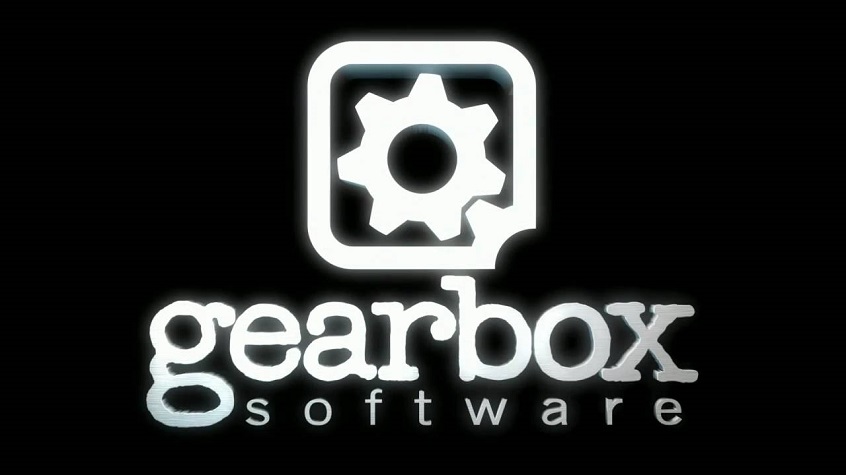 Here’s your first look at Borderlands 3 Randy Pitchford from Gearbox Software’s unveiled some footage of the Unreal Engine that Epic Games is using to develop the upcoming Borderlands game. Although he later said that what he has unveiled might not end up showing in a future video game, he simple called it a technology […]