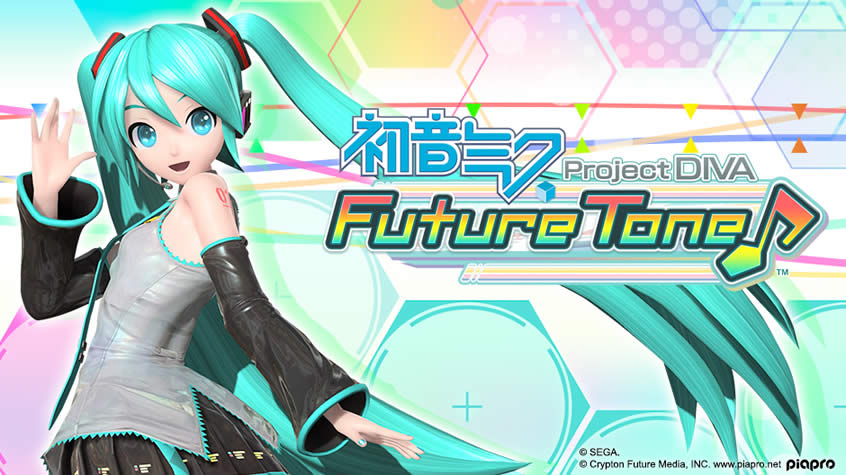 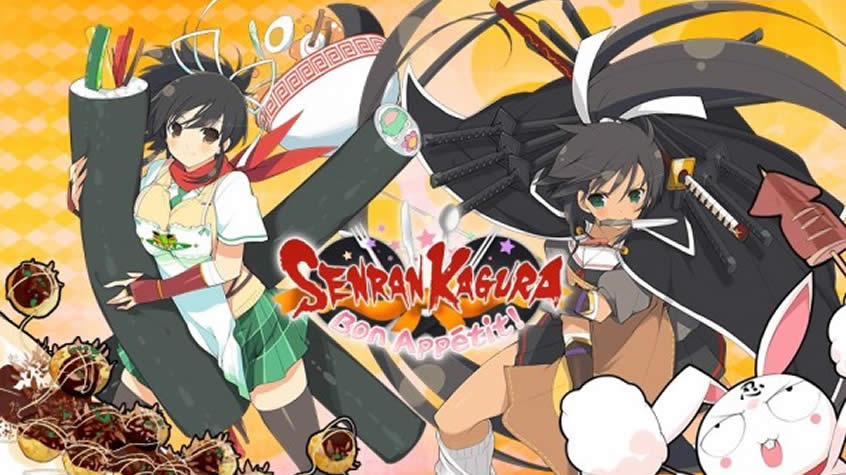 The Metronomicon is Now Available

The Metronomicon is Now Available It was announced by Kasedo Games and Puuba, that rhythm and RPG mashup, The Metronomicon, is now available to buy worldwide for PC and Mac. To accompany the launch, a release trailer showing the in-depth story, gameplay and the epic soundtrack has been produced. Check out the release trailer of […]

Klang is Coming to Steam on September 22 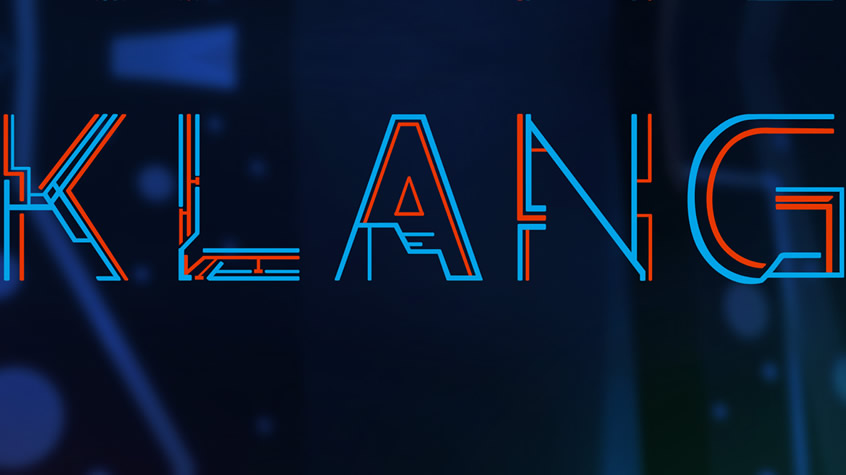 Klang is Coming to Steam on September 22 It was announced today by publisher Snow Cannon Games and developer Tinimations, that their rhythm platformer, Klang, will release on Steam September 22. When compared to traditional rhythm games, Klang ups the ante. Instead of focusing players on performing one action to tempo, Klang challenges even the most […] 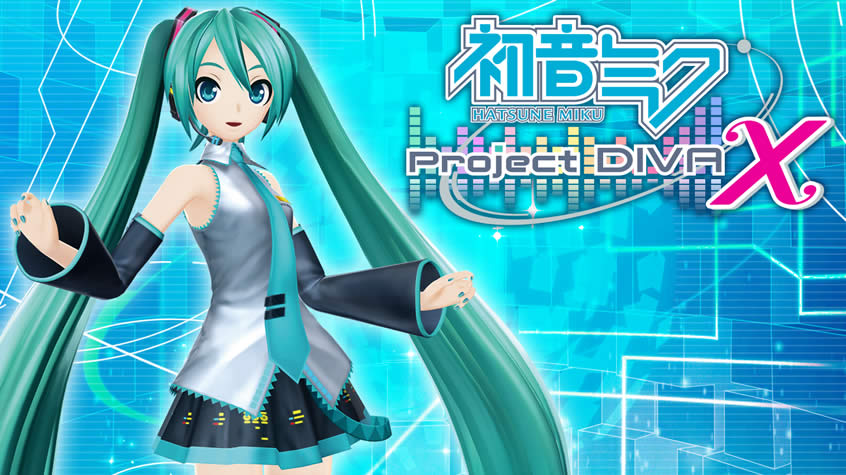 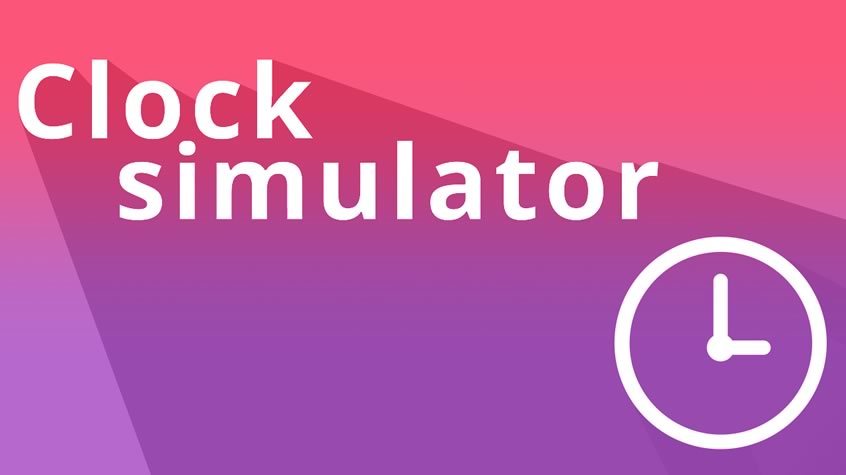 Control The Metronomicon the Way YOU Want

Control The Metronomicon the Way YOU Want Today it was announced by Kasedo Games and Puuba that the upcoming rhythm RPG game The Metronomicon will be fully compatible with existing peripheral controllers and dance mats, giving the players the option to play the game however they want. Check out the developer diary #7 of The Metronomicon, […]

Kasedo Games Announces Rhythm RPG The Metronomicon Kasedo Games and Puuba announced the exciting new rhythm-based RPG The Metronomicon. This exhilirating fusion of two beloved genres combines the strategy and story-led gameplay of an RPG with the fast paced button tapping action of a rhythm game – all presented with a superb soundtrack featuring an […]