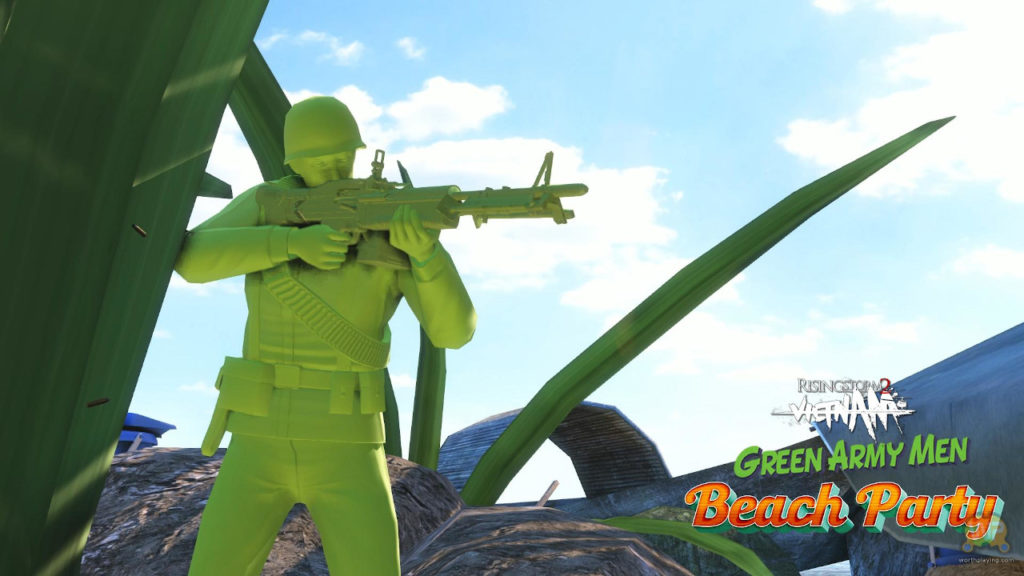 Rising Storm 2: Vietnam and Killing Floor 2 Are Playable for Free on Steam This Weekend 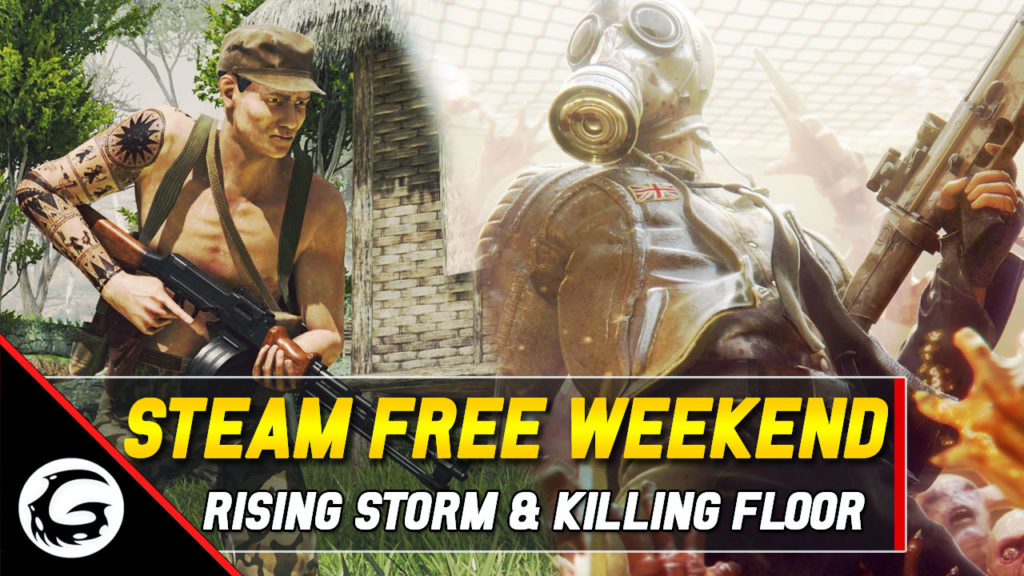 First person shooter lovers! pay attention please to this weekend’s free games on steam, if you don’t want to come up short. Tripwire Studios, the team behind Killing Floor 2 and the collaborator in develop of Rising Storm 2: Vietnam, has decided to gift you almost 240 hours to play these two critically acclaimed shooters […] 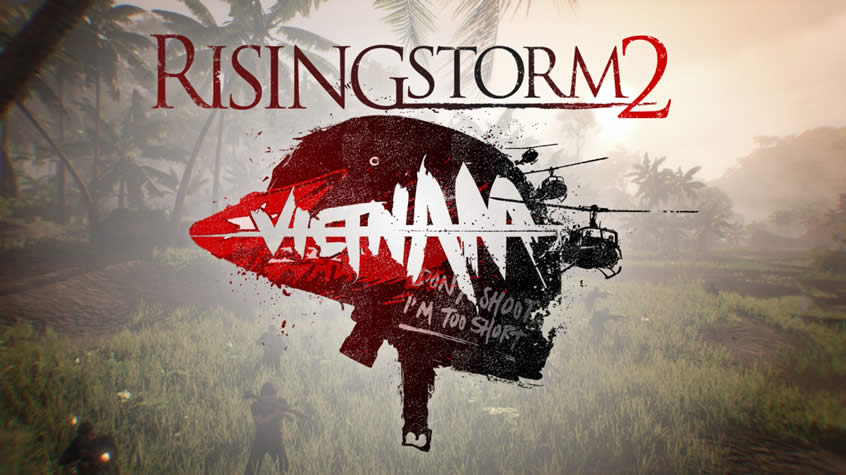 Rising Storm 2: Vietnam is Coming to PAX West It was announced by Tripwire Interactive and Antimatter Games, that they have teamed up and decided to participate in this year’s annual PAX West and deliver a care package of details on their upcoming tactical first-person shooter, Rising Storm 2: Vietnam. Join team members from Tripwire and […]