PlayStation Plus Games for October 2017 Announced 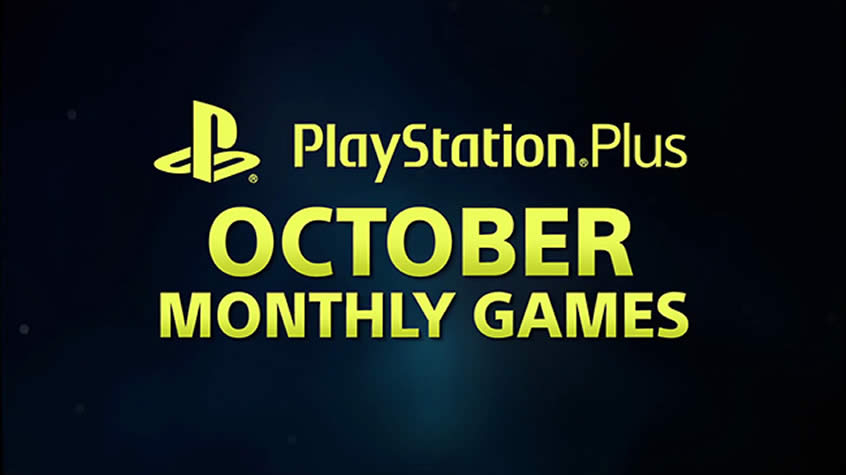 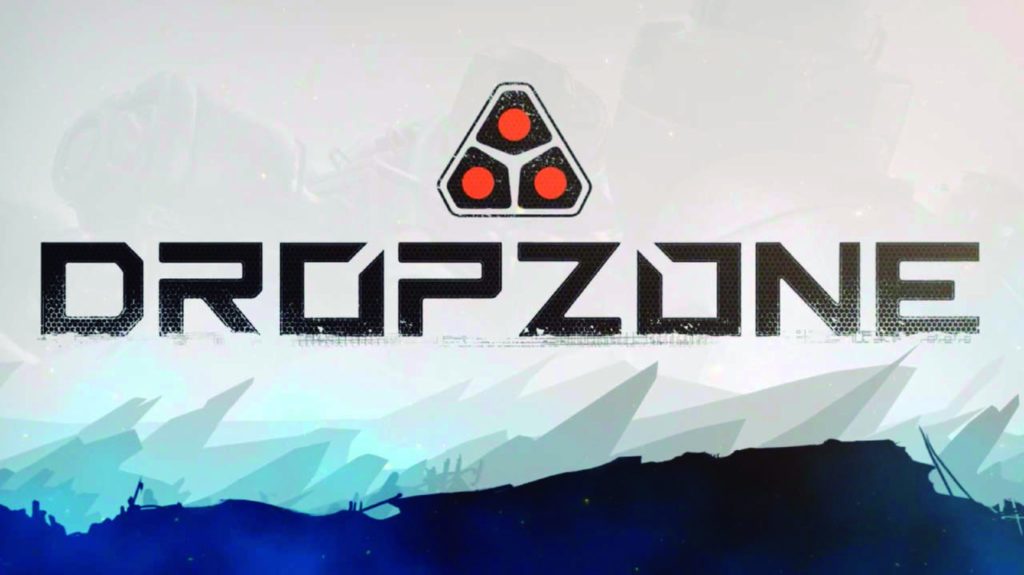 Sparkypants Studios Announces Dropzone Dropzone will apparently be a 1v1 game with a set 15-minute time limit. players will control a three-man squad of “rigs” that can be customized with various loadouts. The game’s RTS elements will have multiple units vying for control of a map, while the MOBA elements will have head-to-head competition. The […]