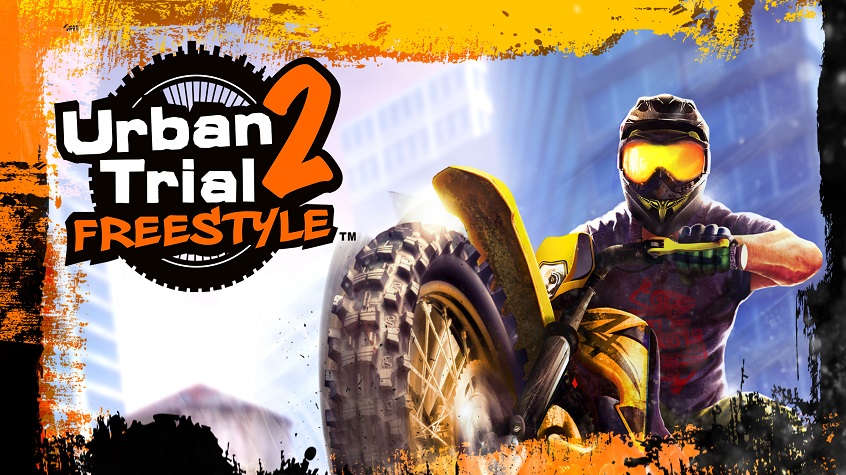 Urban Trial Freestyle 2 Released in Europe, Soon in America Urban Trial Freestyle 2, the sequel to the best-selling urban themed, stunt bike racer, has launched exclusively on 3DS in Europe with a release in North America coming later in April. Revving the action up another gear, this jam-packed sequel brings a fully functioning, tricked […]

Payday 2 for SteamOS Now Available, Free for Existing Payday 2 Owners If you took it upon yourself to build a Steam console with Steam OS installed and also happen to be Payday 2 fan, now is time to rejoice, as Starbreeze Studios finally released the SteamOS version of Payday 2 for $19.99 on Steam. […]

Oxenfree Now Available to Purchase The self-proclaimed supernatural thriller Oxenfree is out today on Xbox One and Steam. Developed by Night School STUDIO it is a story driven adventure and puzzle game. It also features a dialog system, similar to Life is Strange or The Walking Dead, that is said to influence the outcome of the game. […]