Mother 3 – The Game We Deserve but will Never Get 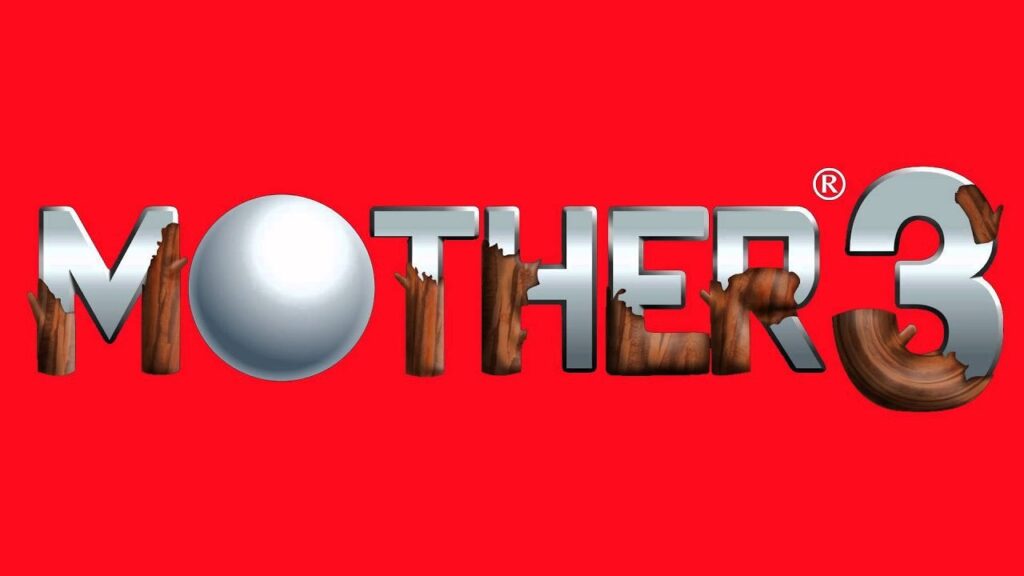 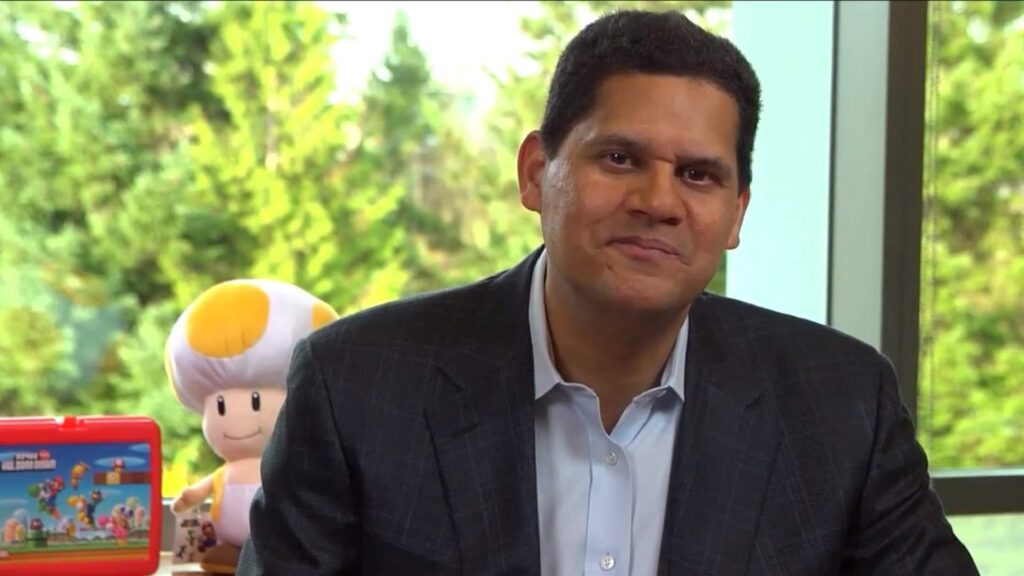 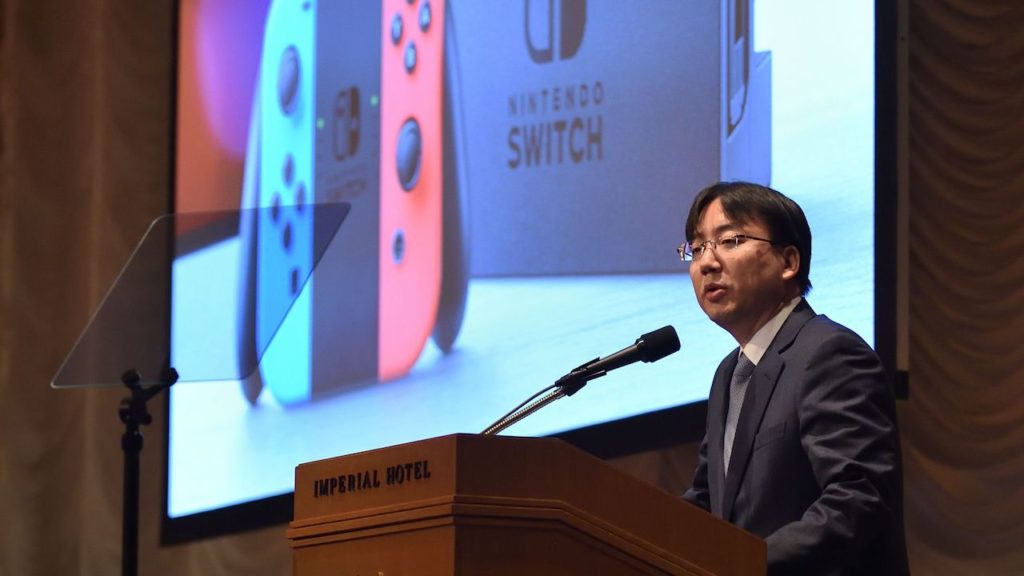 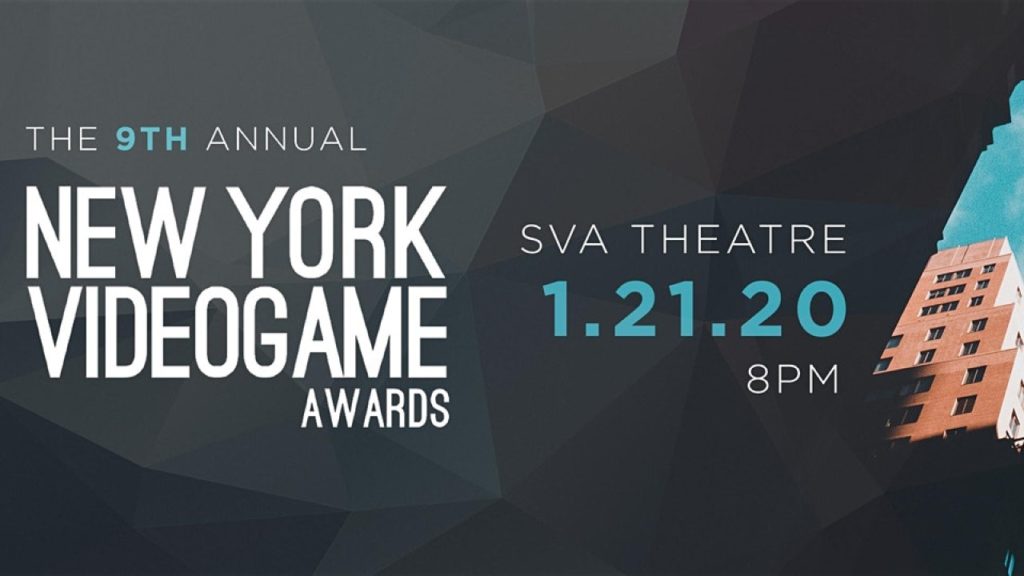 Nintendo Willing To Drop On Consoles if Market Demands It 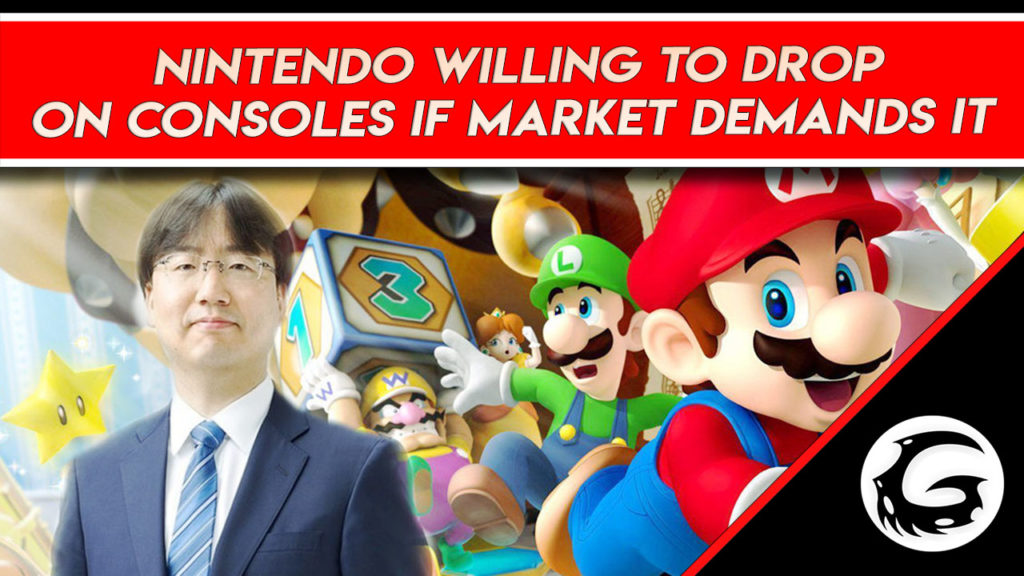 Nintendo Willing To Drop On Consoles if Market Demands It President Shuntaro Furukawa recently told Nikkei, that Nintendo might leave the home console business if the market is not there anymore, and revealed what is Nintendo’s vision for the future. “We aren’t really fixated on our consoles,” he told Nikkei, as translated by Nintendo Everything and […]