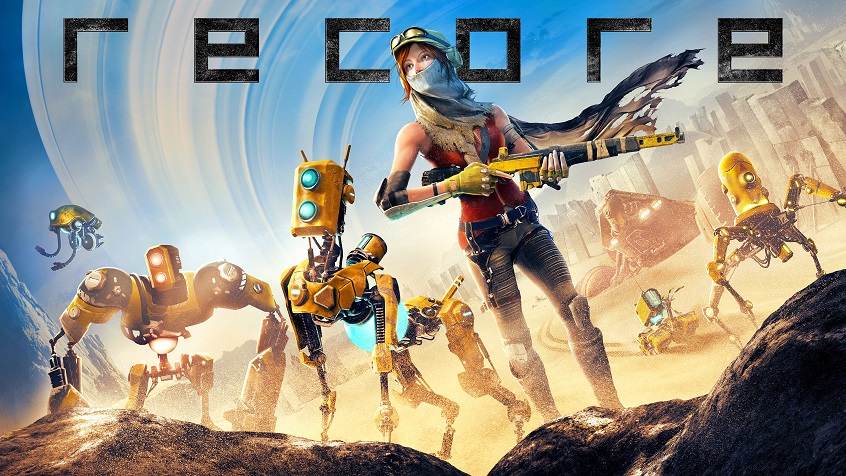 ReCore Launch Trailer The new ReCore launch trailer, serves as an introduction to the game’s main character, the Colonist Joule Adams and the Corebots that will accompany her during her journey. Here is the Microsoft Statement: Survival starts in the core, and today Microsoft Studios unveiled a new launch trailer for “ReCore.” Narrated by Joule’s father, […] 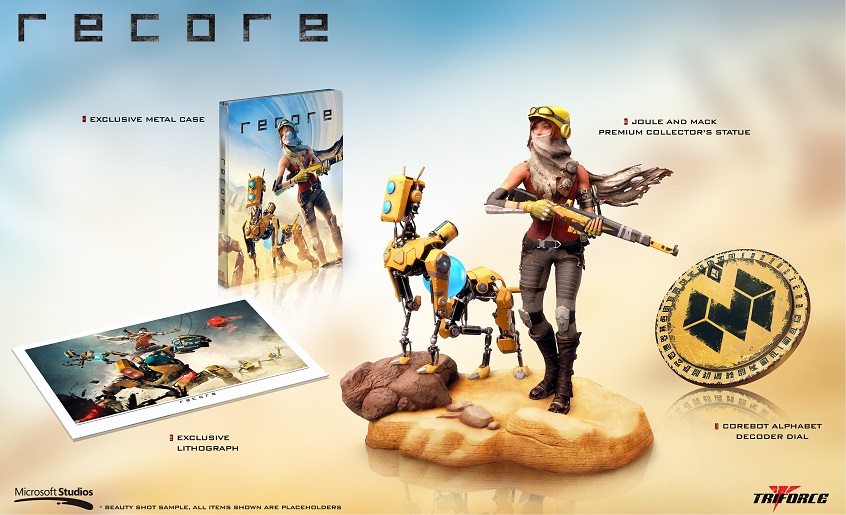 ReCore Collector’s Edition Unboxing Video TriForce proudly presents the officially licensed ReCore Collector’s Edition, masterfully sculpted and painted by their in house artisans. The end result is the most authentic representation of Joule and Mack available! The Joule and Mack statue is hand-finished and painted, to precision quality, measuring in at 14 inches tall and […] 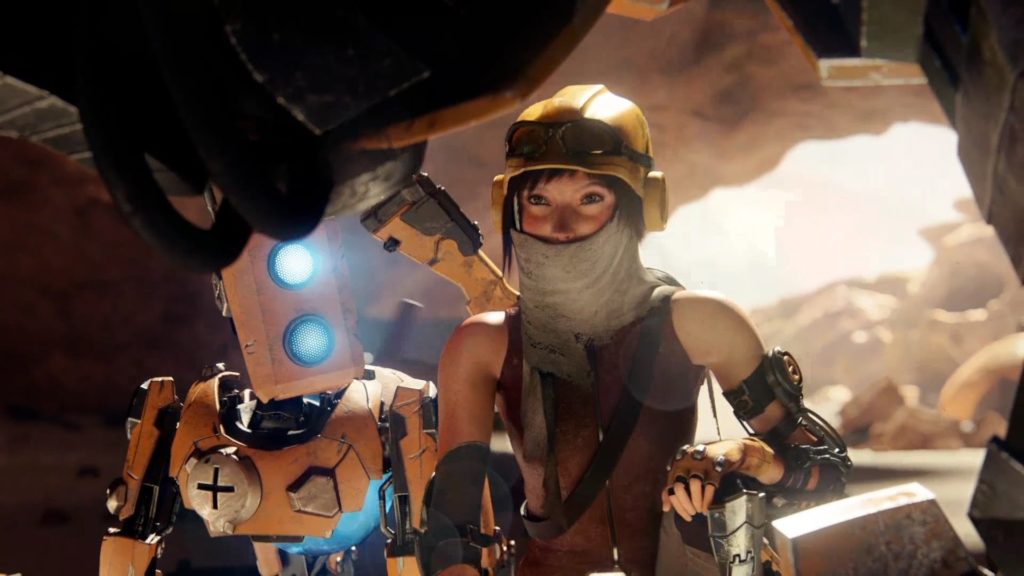 Recore Launching this September Earlier today at the Microsoft media briefing, some more light was shed on the title Recore being made by Comcept and Armature Studio. A new trailer was show and it features some actual gameplay which looks fantastic to say the least. With its marriage of platforming and shooting mechanics in the […]