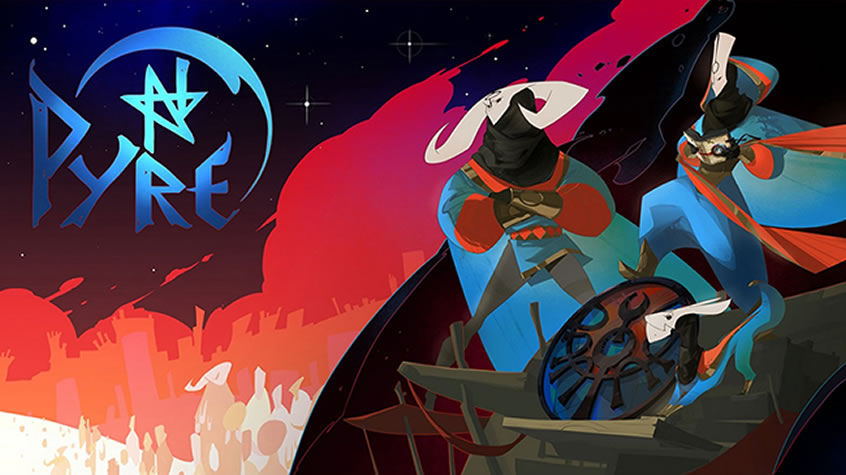 Pyre Launch Trailer, PS4 Pro Support and Trophies Detailed It was announced by Supergiant Games, that their upcoming game, Pyre, will launch next Tuesday July 25th for Playstation 4 and Steam. They also released a new launch trailer that features some of the characters of the game. Check out the launch trailer of Pyre, featuring some gameplay […]

SuperGiant Games Announces Pyre Pyre, a new role-playing game from Supergiant Games, the indie darlings behind the idiomatic jazz-noir puzzler Transistor and the innovative actioner Bastion. The art and mood are everything you’d expect from the characteristically artful developer, with a rich color palette of reds, blues, and browns and a beguiling tune haunting the […]