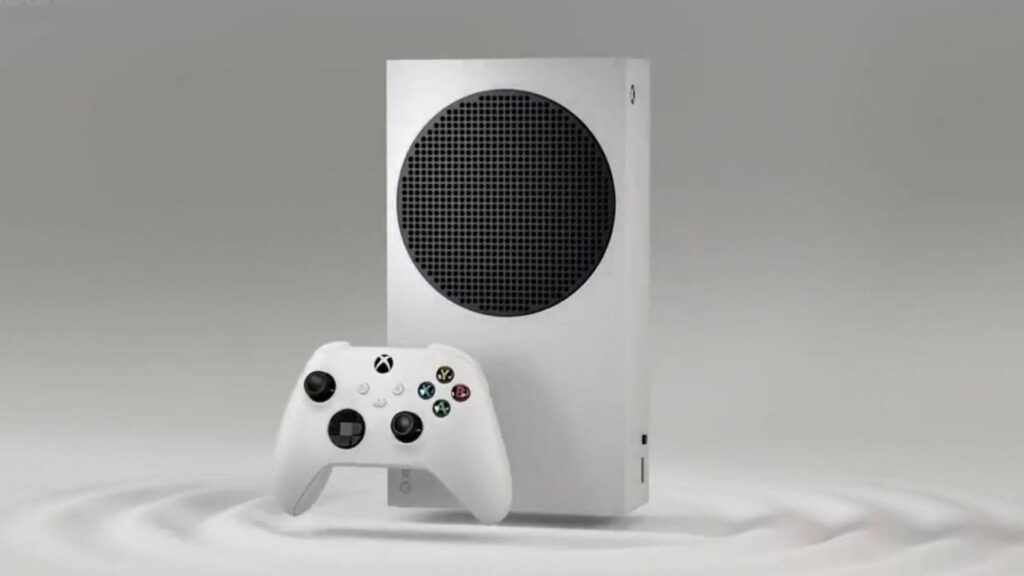 Xbox Series S and RetroArch a match made in heaven

Forget about your favorite PS3 games 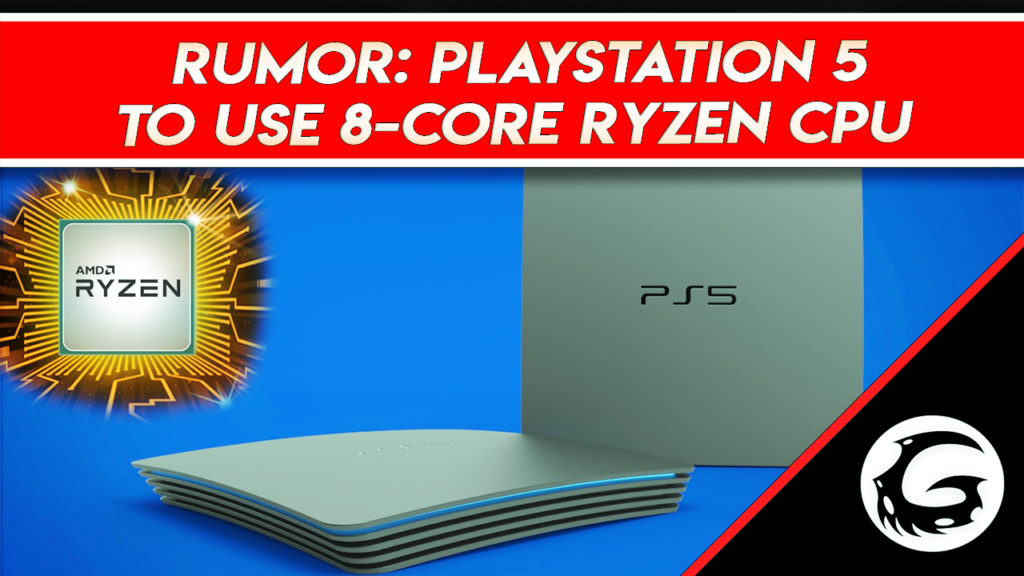 Rumor: PlayStation 5 To Use 8-Core Ryzen CPU Reddit user RuthenicCookie known for it’s reliable rumors and leaks has recently claimed to known insider’s facts about the upcoming Sony’s PlayStation 5, from Sony’s announcement and release schedule, to the system specifications and architecture. RuthenicCookie says that he knows some developers that are currently working with […]

Rumor: Devil May Cry 5 and Soul calibur VI Could be Announced at PSX 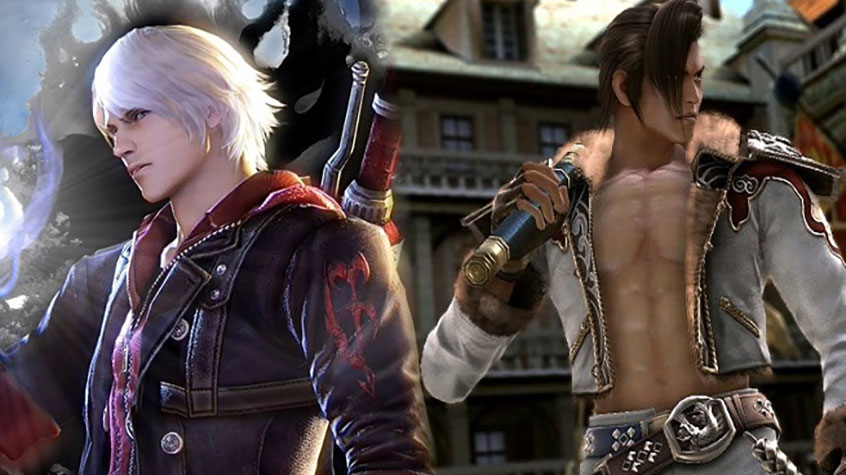