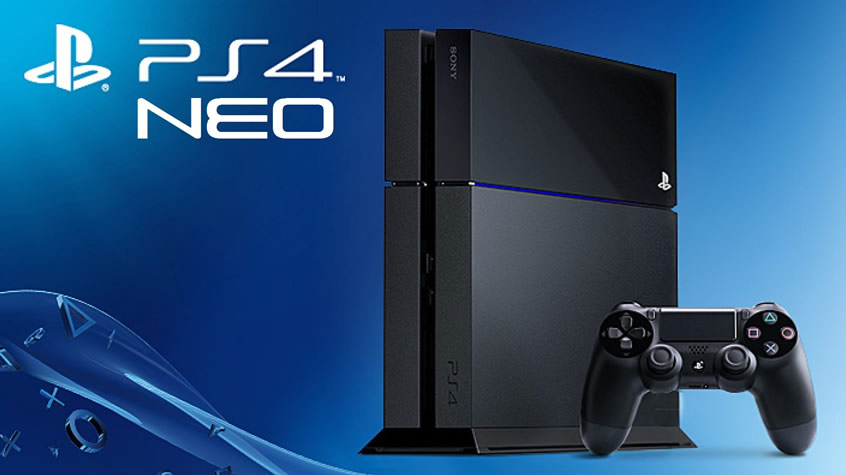 PlayStation Neo Unveil is Set for September 7 Earlier on Tuesday, reports from Vice Gaming and Gameblog claimed that PlayStation would hold an event that day to unveil its PlayStation 4 Neo. Sony’s updated console’s arrival comes as the console videogame industry has entered a tailspin. Sales of new videogames, consoles and accessories at U.S. retail […]

RUMOR: PS4 Neo to be Announced in September 7

RUMOR: PS4 Neo to be Announced in September 7 Today a French gaming news page called GameBlog.fr posted a rumor about the upcoming PS4 Neo from Sony, saying that it will be announced in September 7th this year in New York, The translated post in Google traductor reads: “While all indications pointed to an announcement of […]

Rumor: Upgraded PS4 is codenamed Neo, Specs Leaked More leaks and rumors about an upgraded PS4 has surfaced; according to an article posted by a website called GiantBomb, the upcoming PS4.5 will be code-named NEO and it will feature a higher clockspeed processor, a ram with much higher bandwidth and an updated GPU. out of […]