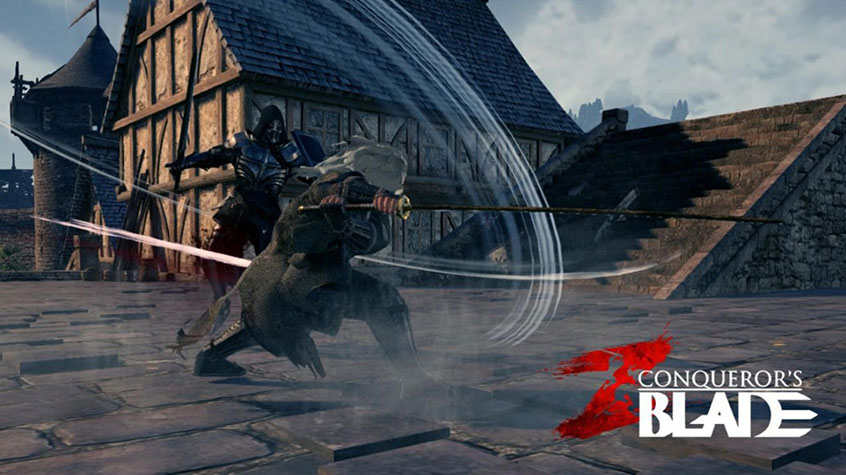 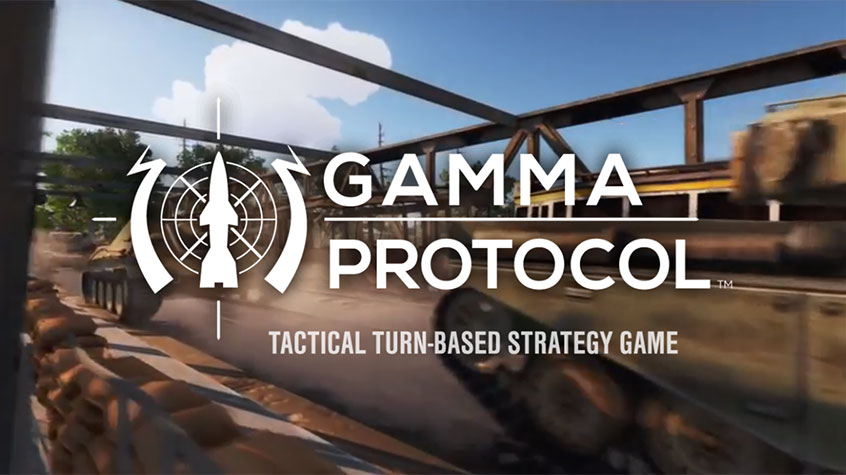 Gamma Protocol Begins its Public Alpha Test on Nov. 27th Stratotainment announced today that the public Alpha test for its first game, Gamma Protocol, will commence November 27, raging through December 4, 5pm CET. Registration for avid turn-based strategy fans is live now and is accessible until November 27, and players will have access to […] 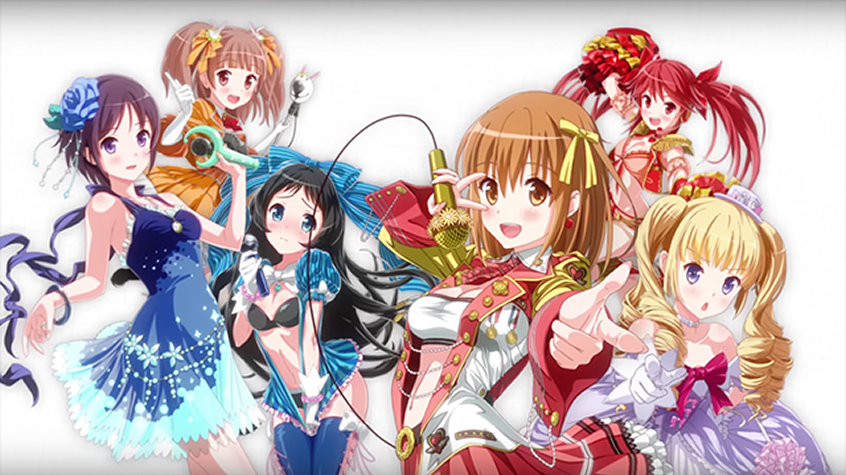 Nutaku.com Announces Idol Wars Release Date Nutaku.com, an Online gaming portal, has announced that the release of Idol Wars will be this August 2016. Idol Wars is a popular Japanese-language competitive online RPG that it has localized for English-language audiences. Pre-registration for the game will go live Today. Check out the trailer of Idol Wars, showcasing […]