Alone Together Available Now on iOS and Android 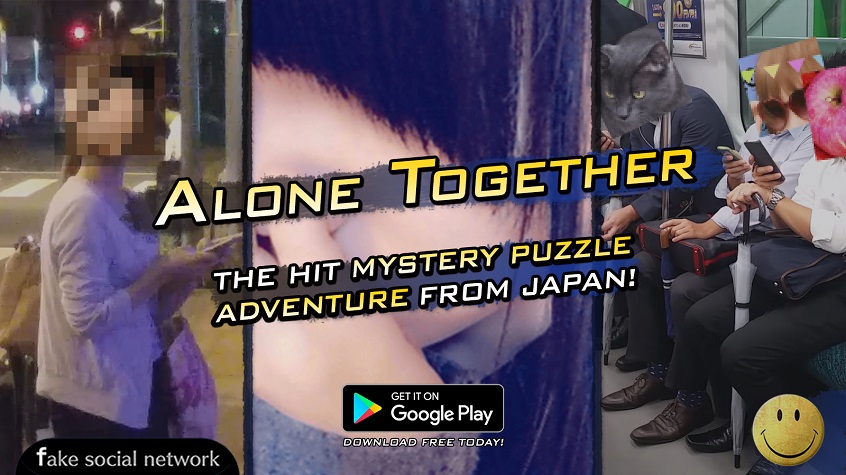 Alone Together Available Now on iOS and Android Vanguard Universal and PQube announced today that Alone Together, the second game in the Fake Social Network series from Japan, will be releasing on Android and iOS today. Alone Together blurs the line between game and reality with an authentic-looking social media interface and notifications on your […] 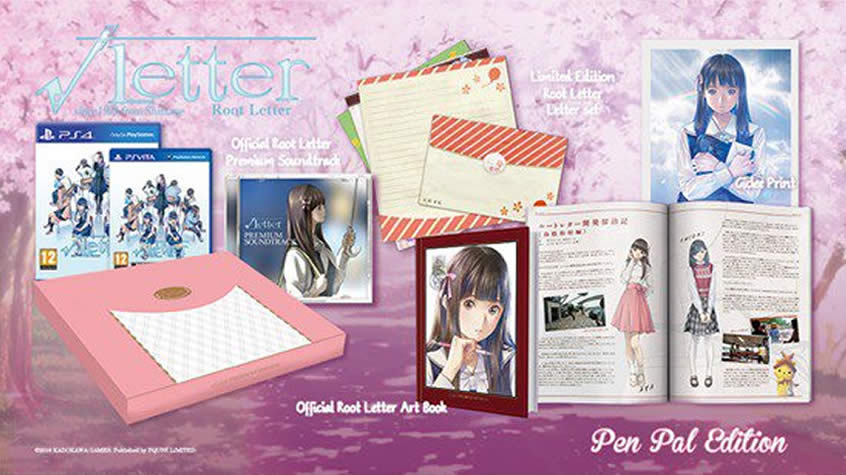 Root Letter Pen Pal Edition Pre-order is Available Now It was announced by Rice Digital, that we will be carrying the exclusive special edition to PQube and Kadokawa Games’ forthcoming Visual Novel, √Letter. Root Letter is one of this year’s most anticipated Visual Novel titles. To celebrate this beautiful work from Kadokawa Games, they will be releasing […]

Valentino Rossi The Game Will be Available on June 16th