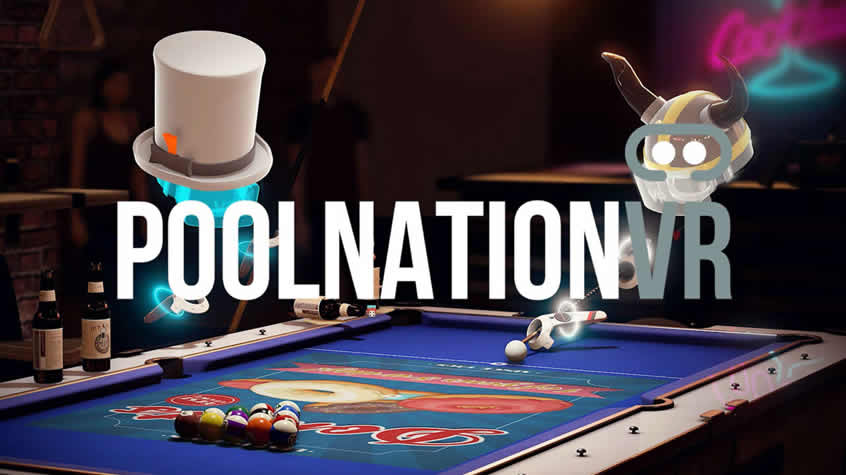 Pool Nation VR Adds a Free Air Hockey Update Today it was announced by video game developers Perilous Orbit and Cherry Pop Games the addition of a new sport in the game Pool Nation VR. This new addition will be a new free update that will enable players to play Air Hockey in this award-winning […] 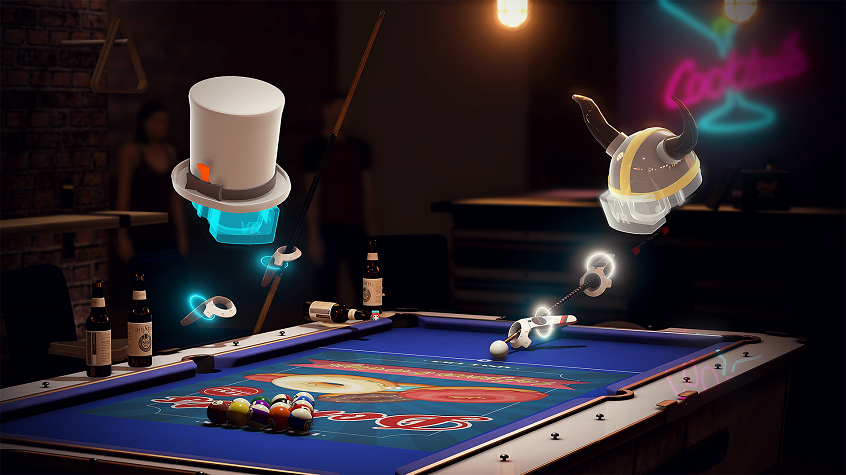