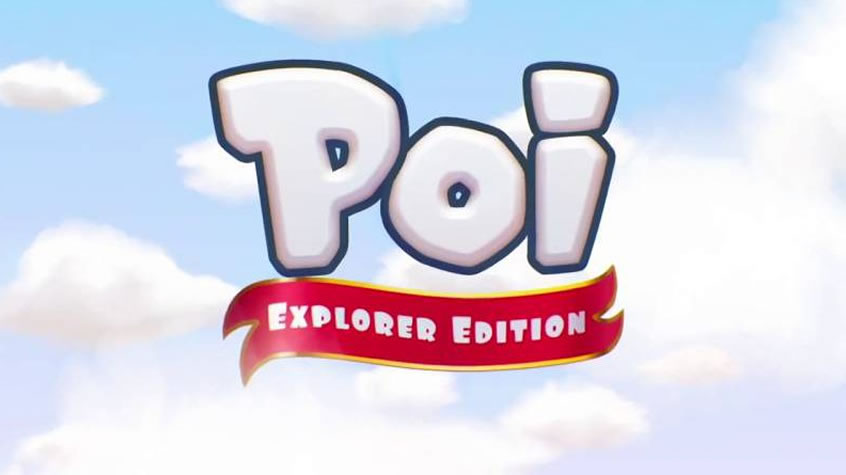 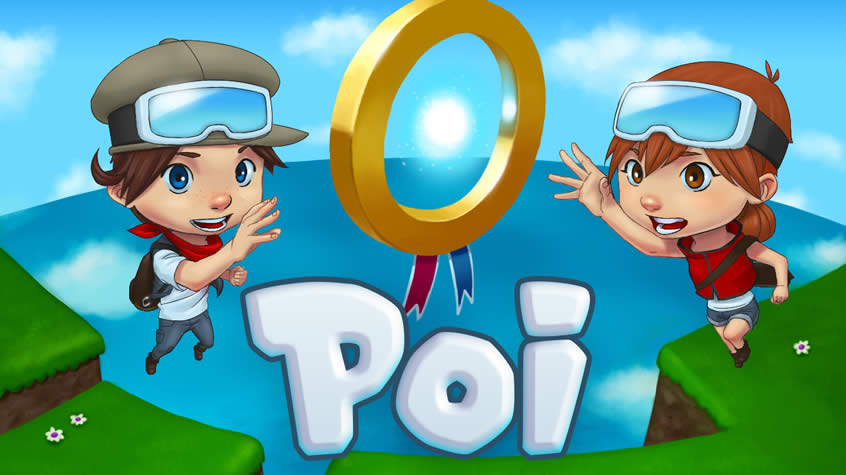 Poi is Available Now on Steam

Poi is Available Now on Steam It was announced by PolyKid, LLC, that they have released its first game called Poi on Steam for Windows, Mac, Linux, and Steam Machines. Check out the official trailer of Poi, featuring some gameplay footage: “Poi is a 3D platformer that’s a love letter to the 90s era of classic platforming […]