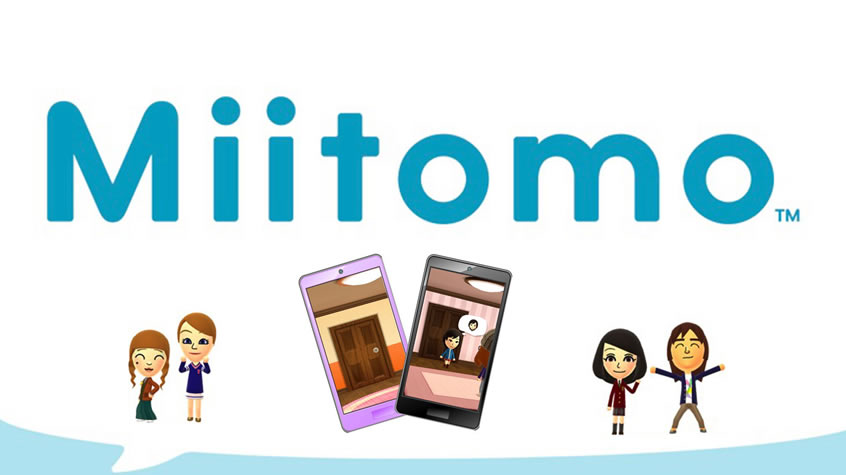 Pokémon Sun & Moon’s legendaries, trainers and more revealed! Another big update on the upcoming Pokemon Sun and Pokemon Moon games came out today. And there’s a lot of new information about the game, legendary Pokemon, the Pokedex, and tons more. Here’s the rundown of everything you need to know: The psychic/steel-type Solgaleo (on the cover […]

Pokemon Sun and Moon Starters Revealed The Pokémon Company International has unveiled the first details of the highly anticipated titles Pokemon Sun and Moon, starting with a first look at three new first-partner Pokémon and the packaging. Pokémon Sun and Pokémon Moon will launch in Europe on November 23, exclusively on the Nintendo 3DS family […]