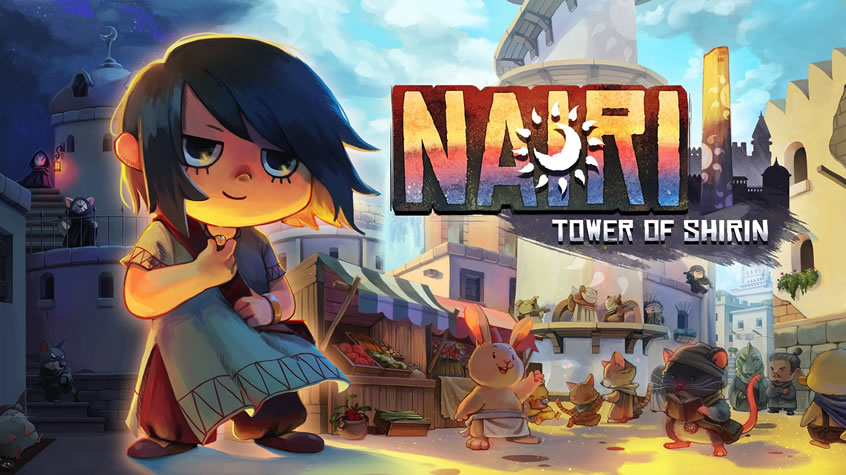 Apocalipsis: Harry at the End of the World on Steam today! 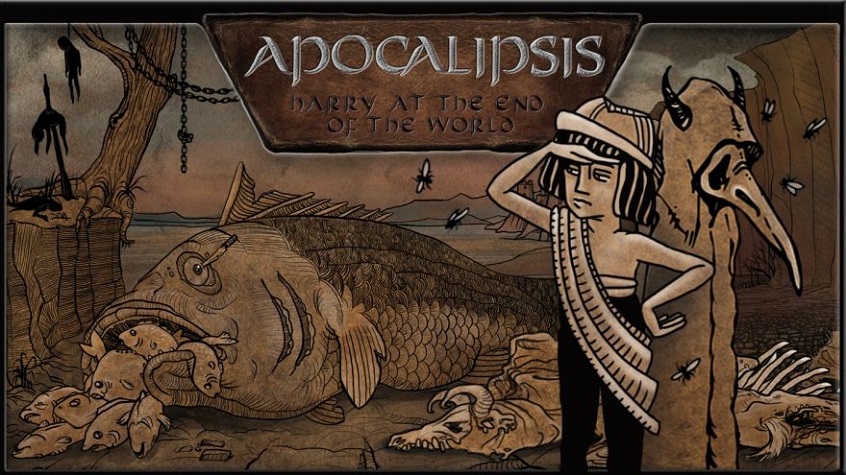 Apocalipsis: Harry at the End of the World on Steam today! Join Harry on his journey through a world inspired by the Book of Revelation and Danse Macabre aesthetics. Face dread, death and disease in an attempt to prevent your own very personal end of the world. Meet Harry, a boy whose world collapsed with […]

Bear With Me Comes to Nintendo Switch, PS4 and Xbox One 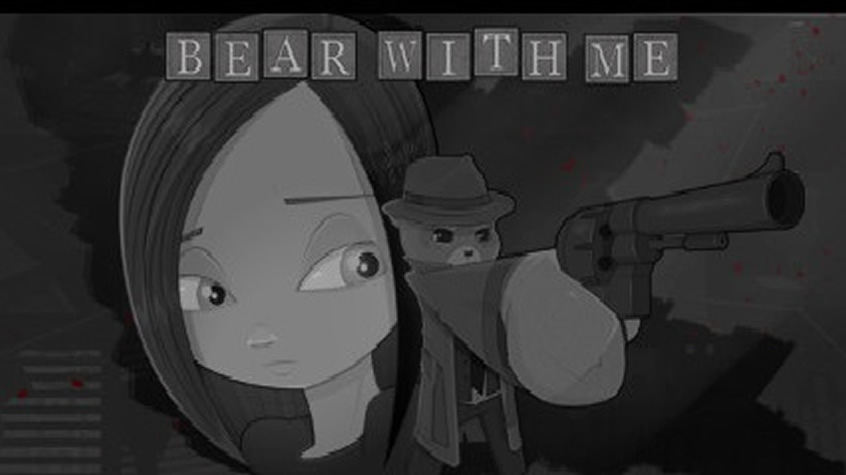 Bear With Me, Point-And-Click Noire Mystery, Cracks the Case on October 5

Bear With Me, Point-And-Click Noire Mystery, Cracks the Case on October 5 The third, longest and final episode of Bear With Me, the noire point-and-click adventure following a 10 year-old girl and her imaginary friends as she investigates her brother’s disappearance, will arrive on October 5, 2017 for Windows, Mac and Linux. Episode 3 follows Amber’s […] 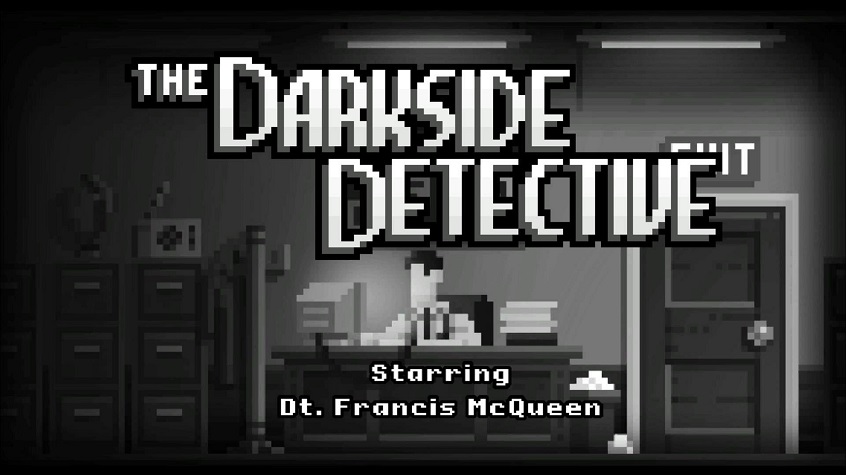 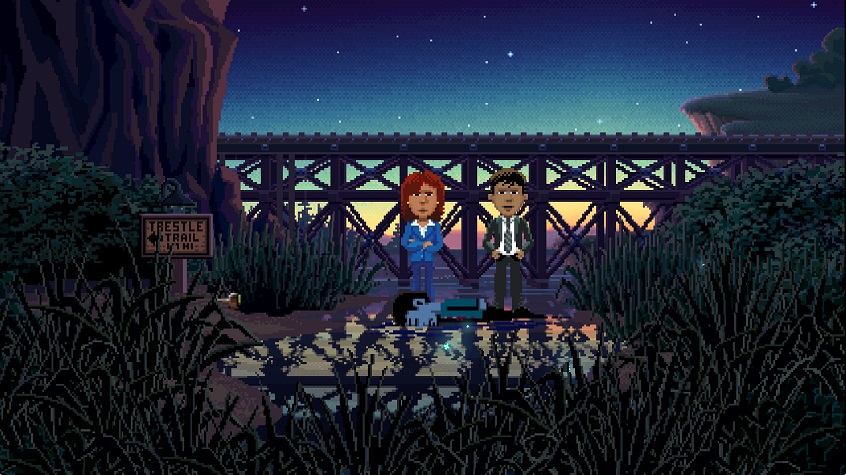 Thimbleweed Park: Coming soon, New Trailer Available Thimbleweed Park is an all new epic graphic adventure game by Ron Gilbert and Gary Winnick, the creators of Maniac Mansion. Thimbleweed Park is the curious story of two washed up federal agents called in to investigate a dead body found in the river just outside of town, […] 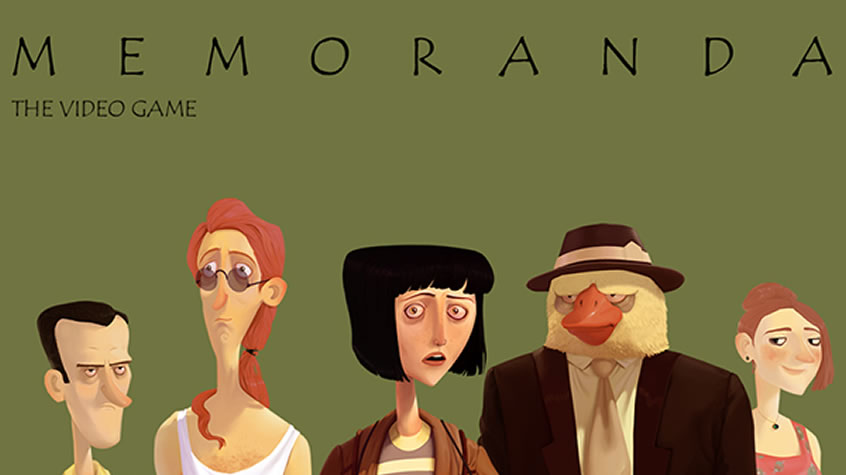 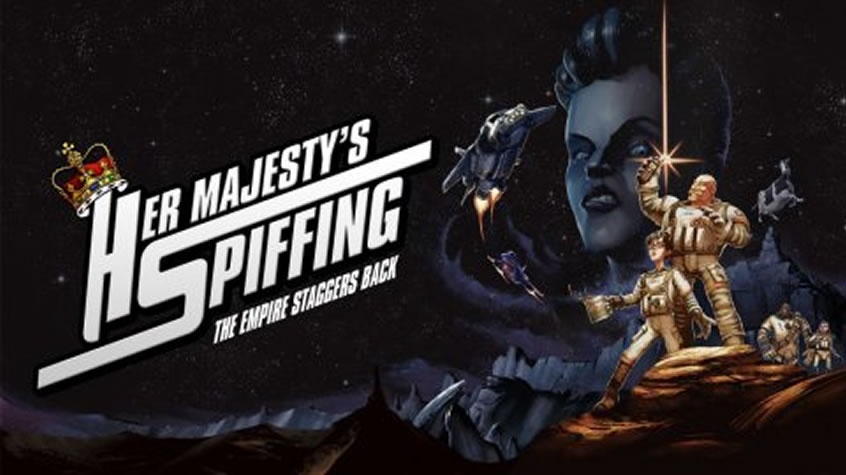 Episode 3 of The Aetherlight is Available Now 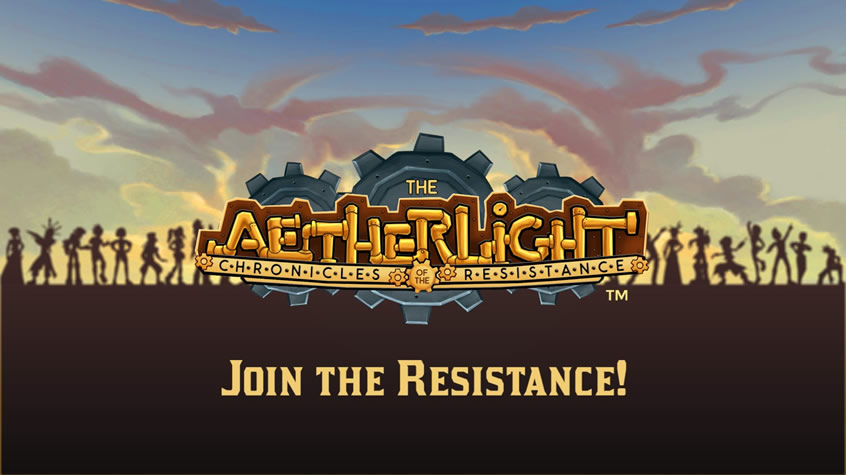 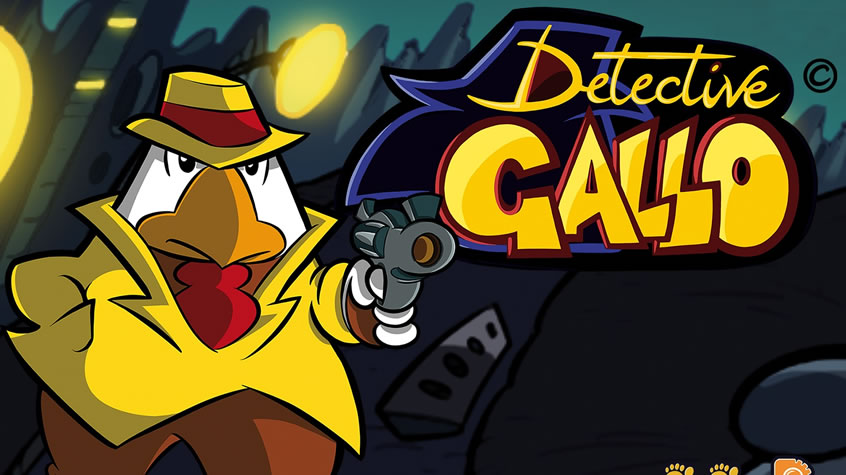