Ni No Kuni Comes Back in 2017 With Ni No Kuni II: Revenant Kingdom 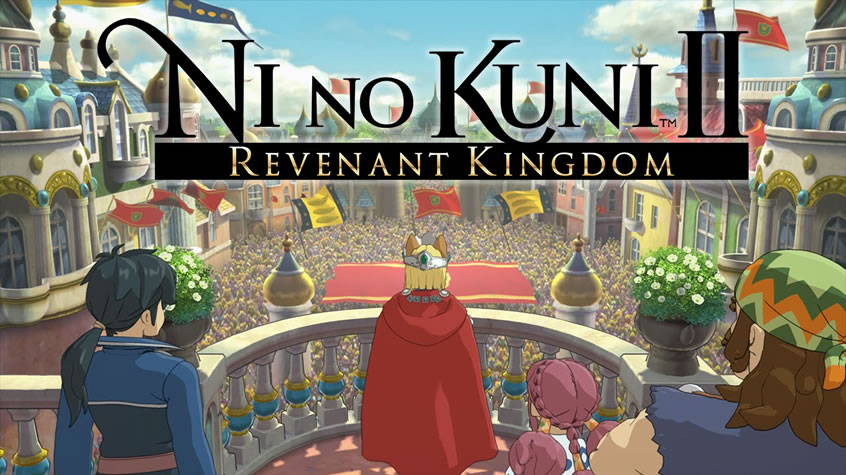 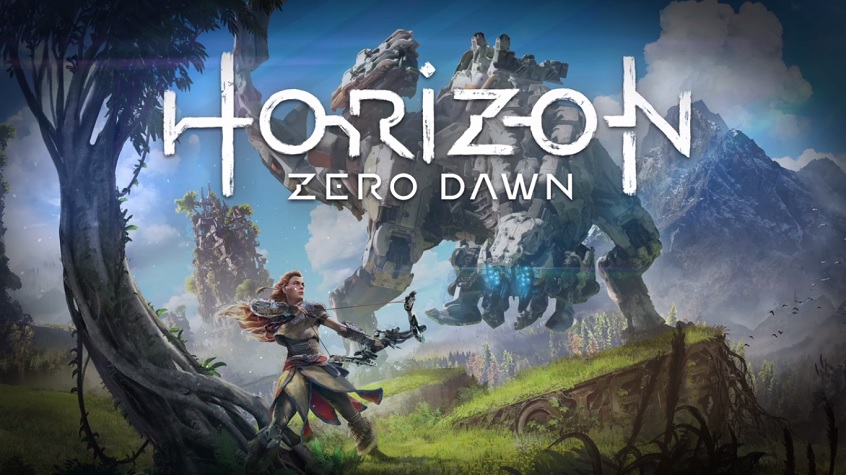 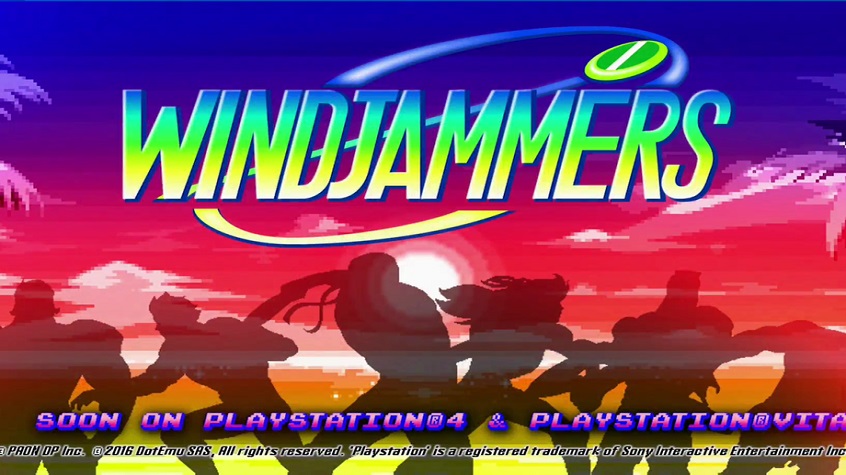 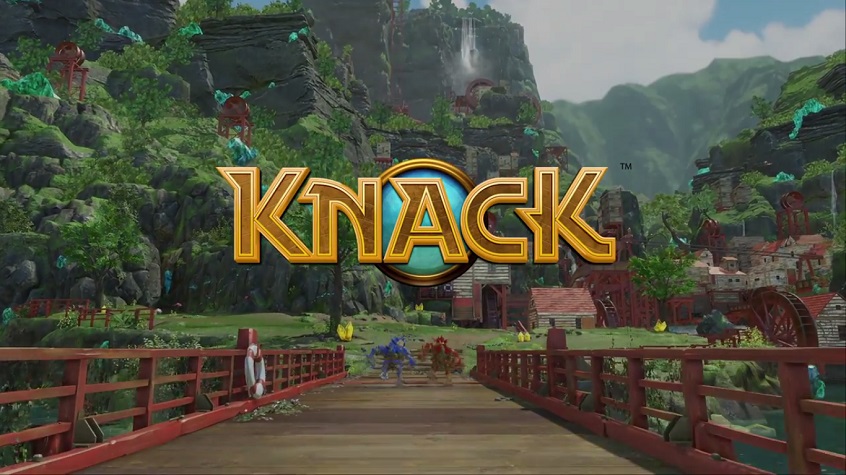 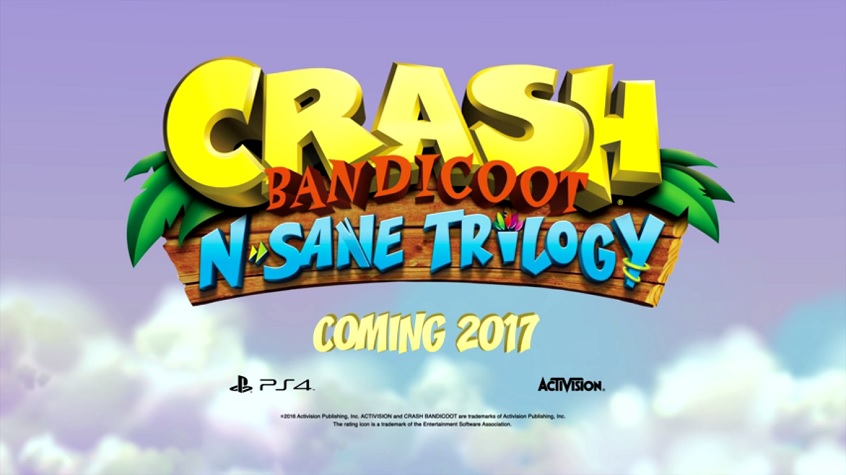 Sony Announced Classic Titles Coming to PS4 on HD Today at PlayStation Experience, Sony revealed a few classic PlayStation titles that will come to PS4 in 2017. Wipeout along with Parapp The Rapper, Patapon and Loco roco are getting HD upgrades that bundle together classic games from each series. Meanwhile, we also get our first […] 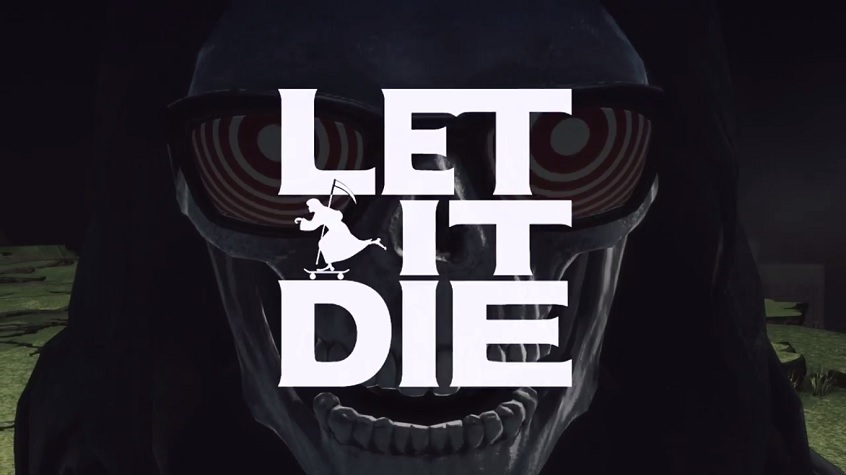 Let it Die Available Now on Playstation 4 Developed by Grasshopper Manufacture and GungHo Online Entertainment Let It Die is available digitally now on PlayStation 4 in North America, and Europe. The game’s release was also followed by a trailer that was shown on stage during the PlayStation Experience 2016. This violent, free-to-play, hack and […] 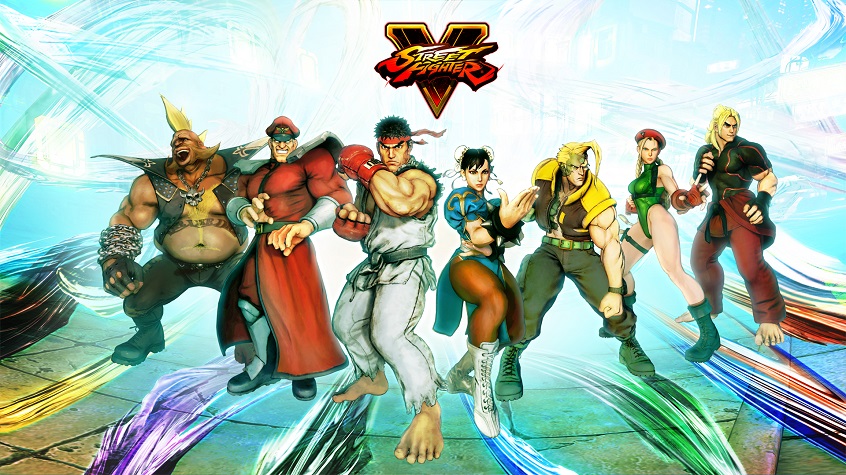 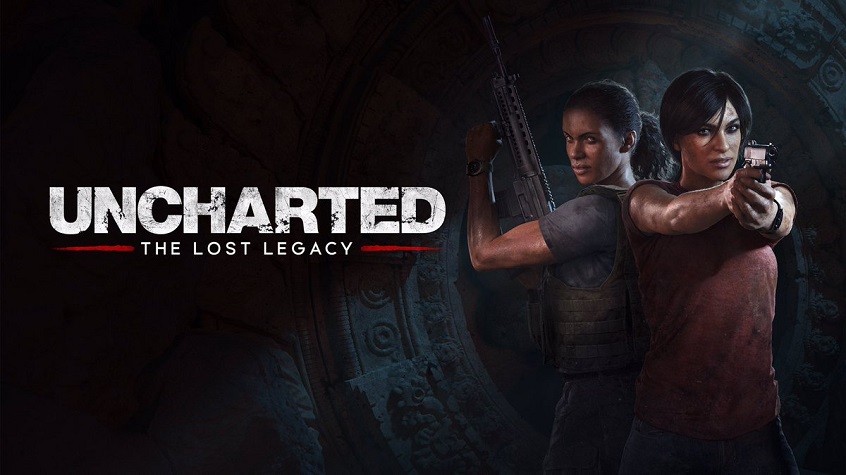 Uncharted: The Lost Legacy Revealed at PlayStation Experience 2016 Today at PlayStation Experience 2016, Naughty Dog revealed a new, story expansion DLC called Uncharted: The Lost Legacy, the project started out as a DLC pack but evolved into what it calls a “story expansion” and a “standalone experience.” Is expected to be shorter than Uncharted […] 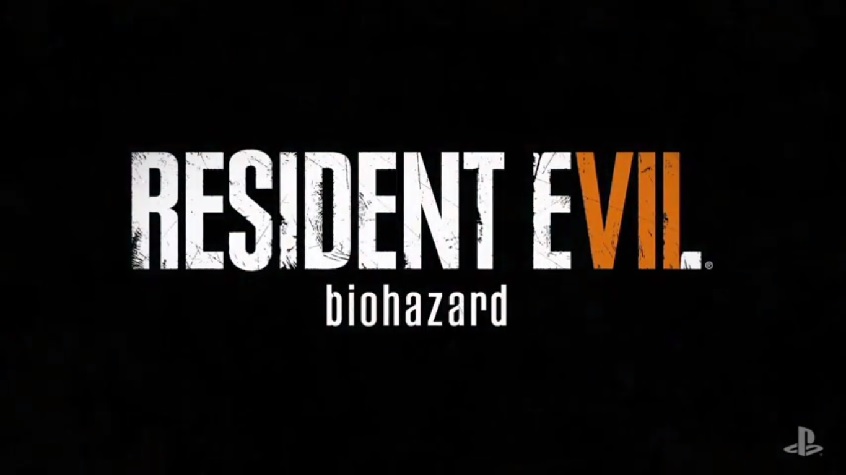 Resident Evil 7 Demo Update Coming Tonight on PS4 Today during the PlayStation Experience 2016 Sony announced that a “massive” update for Resident Evil 7’s demo that came out in September will be released tonight, it will be available on PlayStation 4 and PlayStation 4 Pro, but it will also supports virtual reality with PlayStation VR. […] 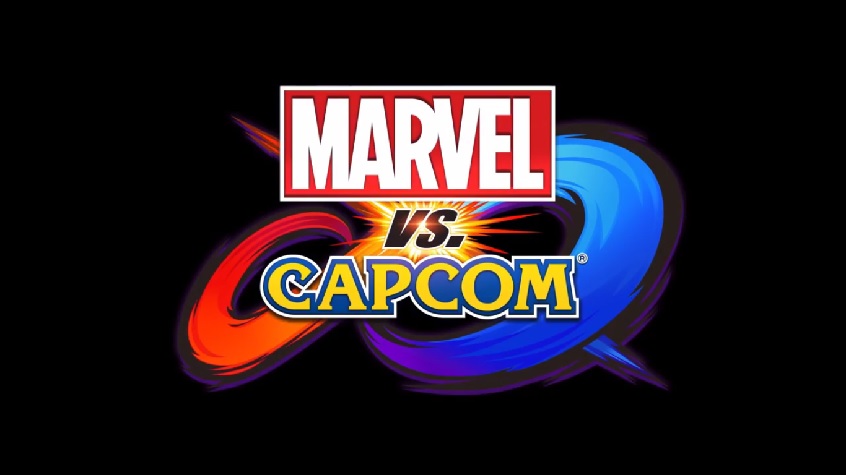 Marvel Vs Capcom Infinite Officially Announced During Sony’s press conference at PlayStation Experience 2016 Capcom has announced the awaited Marvel Vs Capcom Infinite, the latest entry in the all-star fighting game will arrive in 2017. A trailer was shown at the event opened with Mega Man and Ryu partnering up to face off against Iron […]