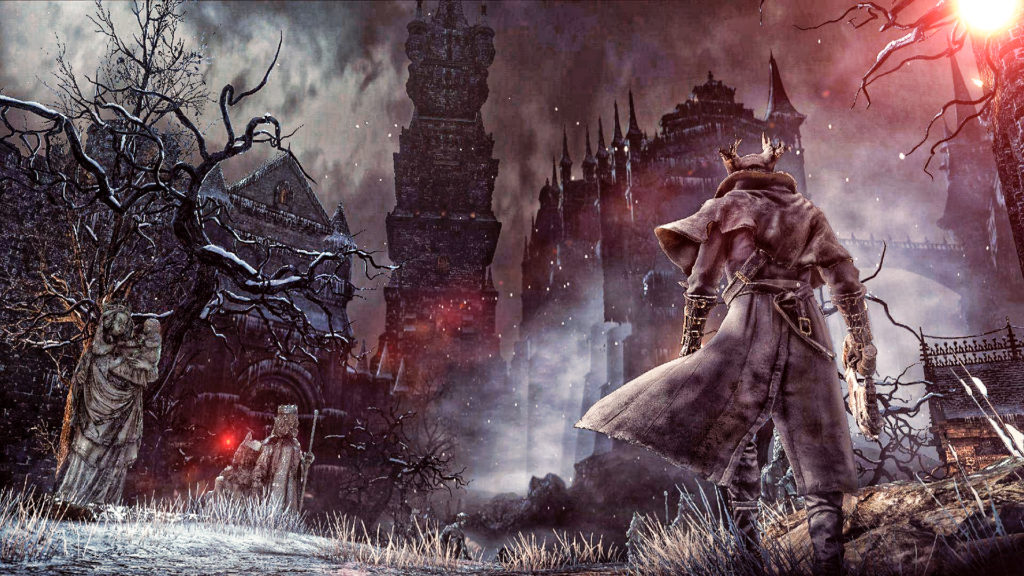 Last of Us Part II is Confirmed for State of Play 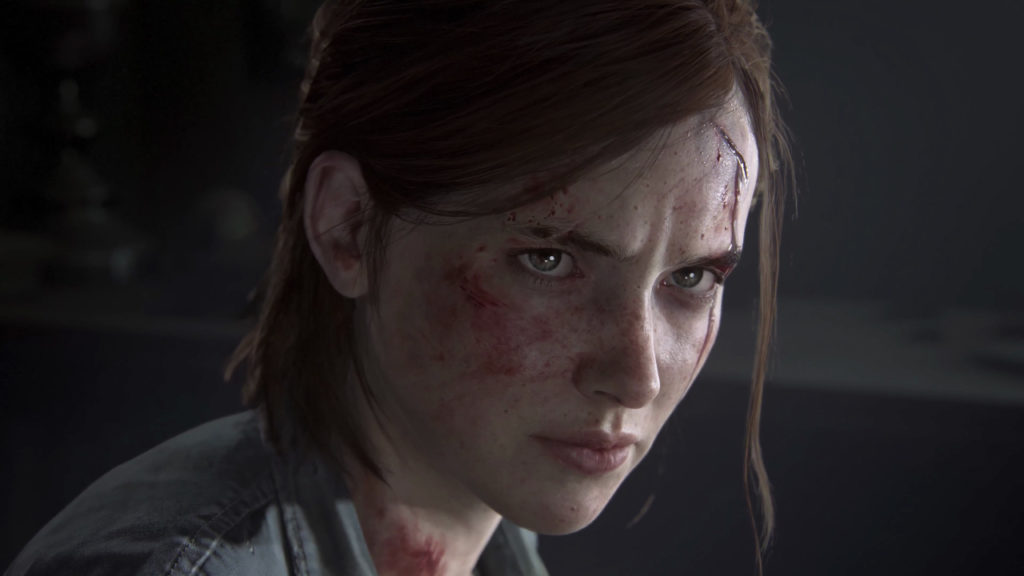 Naughty Dog is teasing us all big time with this. Check out to see how we know Last of Us Part II is going to be making a show in Sony’s Next State of Play. 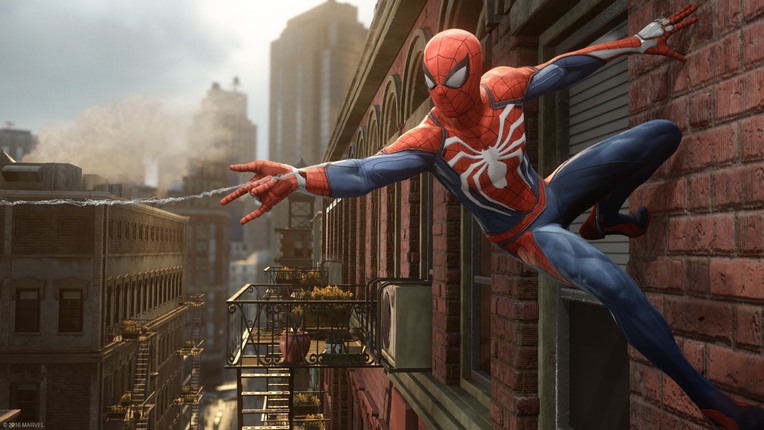 New Insomniac Spider-Man Title Earlier this evening at the E3 2016 Sony press conference there was a surprise announcement in the form of a new Spider-Man game. Simply dubbed Spider-Man PS4. The big news comes from the fact that Insomniac Games, the creators of the Spyro and Resistance franchises as well as Sunset Overdrive. Here […] 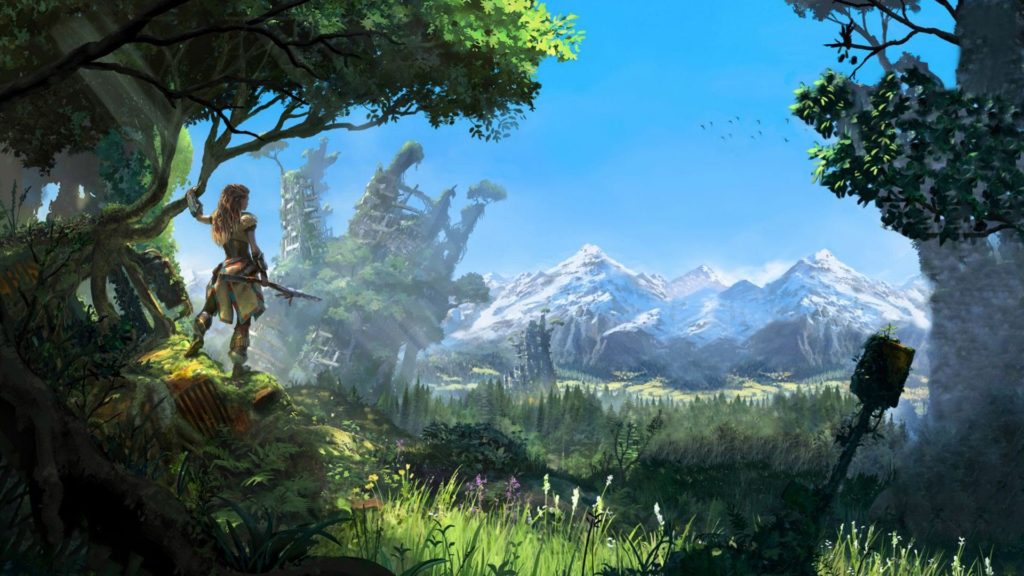 New E3 Horizon Zero Dawn Gameplay “The masters of the new world are machines.” With just that bit of expository text and its somber delivery it was clear that Guerilla Games, the Studio behind the Killzone series, was back to show much more of their third-person action survival game Horizon: Zero Dawn. This much anticipated […]