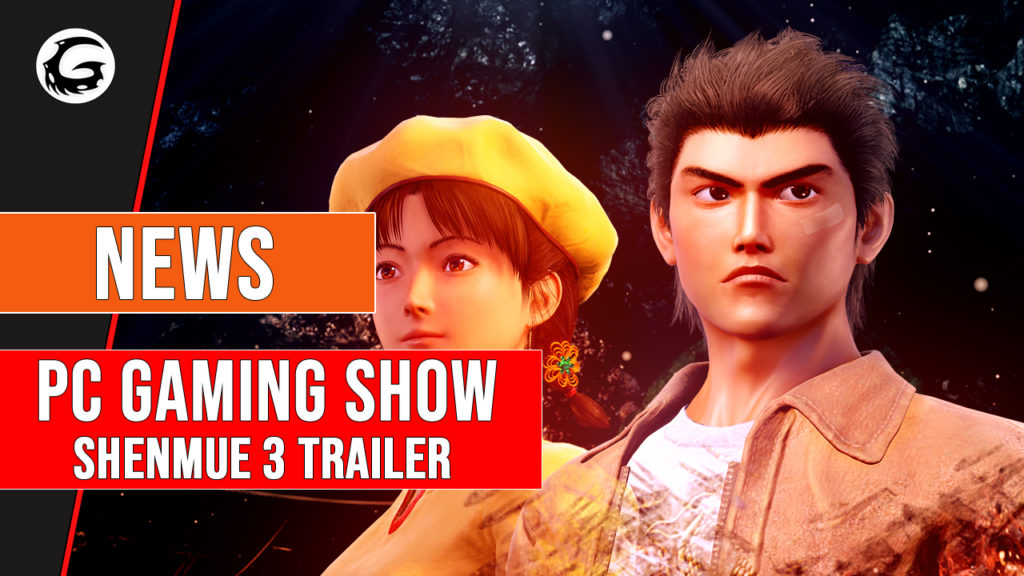 During E3 2019 at the PC Gaming Show we received a good look at the upcoming Shenmue 3 title. While the third entry in the coveted series may have received a delay last week, there’s still seems to be plenty to be excited about for the follow up title in the Shenmue series. Check out […]

During E3’s PC Gaming Show a sequel to Chivalry: Medieval Warfare was revealed with a new trailer. Chivalry 2 shows off some of it’s gory combat and Monty Python inspired humor. Check out the new reveal trailer for the sequel below: Along with a look at what to expect form the game’s mechanics and combat, […]

With the arrival of Epic Games Store to the roster of digital game retailers, PC gamers now see a new era that might drag Steam down from the Ironbed of PC games’ market. Like it or not, Epic Games Store force players to use its platform by all the exclusive contracts that has signed so […] 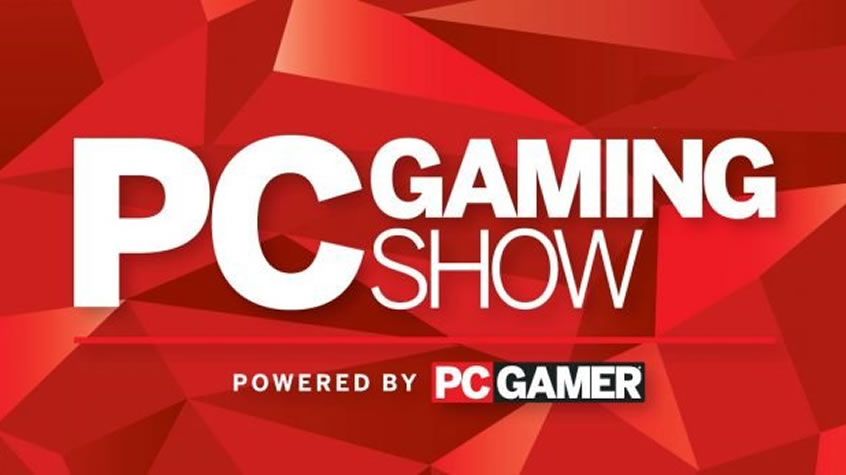 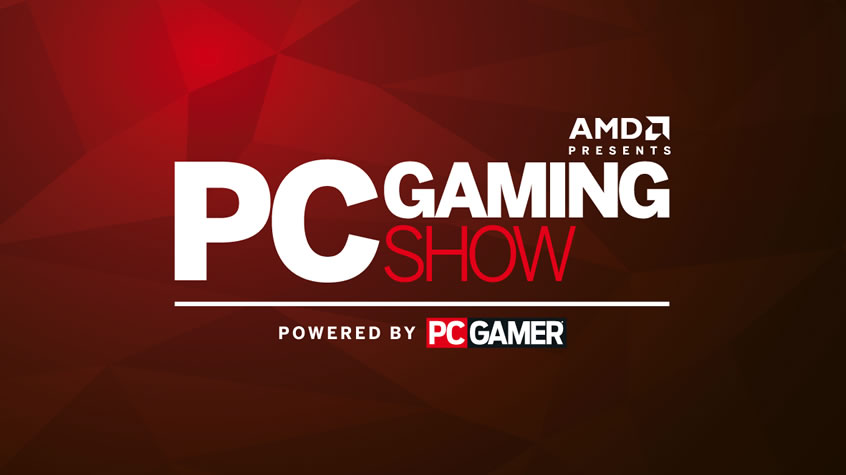