Paper Mario: Color Splash ‘A Splash of Mystery’ trailer This new trailer doesn’t show anything really new, but showcases many elements and areas from the game. We can see Mario interacting with the environment (by painting colorless spots), battling some enemies, and more. The game begins when Mario receives a mysterious letter, which turns out […] 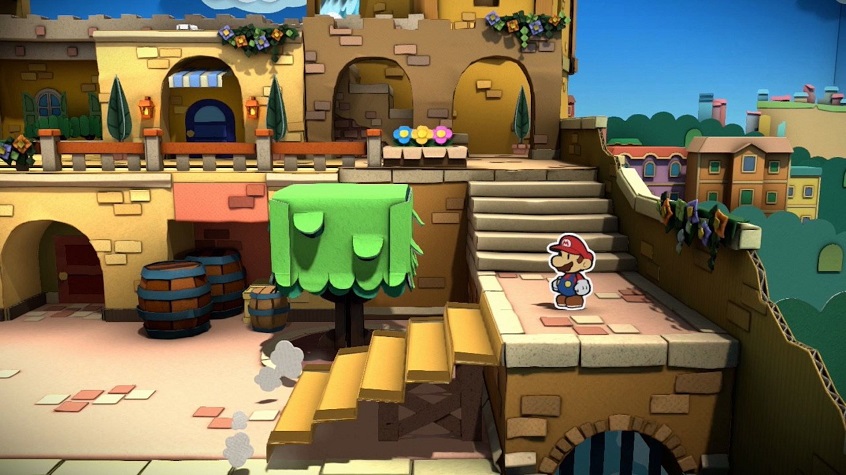 Paper Mario: Color Splash E3 Trailer This latest entry in the Paper Mario saga sees Nintendo’s portly plumber restoring the troubled Prism Island, which has been stripped of its colours. Mario is now equipped with a Paint Hammer that splashes the world with paint. Players can also use scissors to slice out pieces of the […]

March 3 2016 Nintendo Direct Recap Greetings Nintendo Fans, today Nintendo of America unveiled plenty of good stuff on their Nintendo Direct, most of the content they showcased were trailers from games that were announced before, such as new trailers for Star Fox Zero, Metroid Prime Federation Force, Pokken Tournament and so on. Now there […]