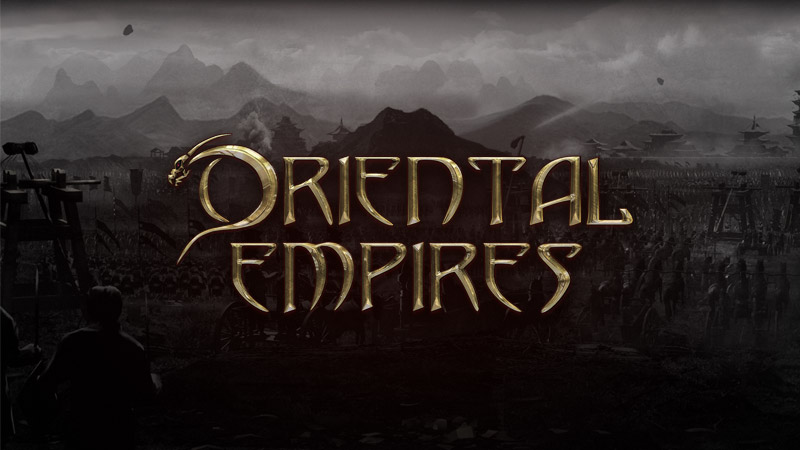 Oriental Empires launches September 14, 2017 Publisher Iceberg Interactive announced the release date of their turn-based 4x grand strategy title Oriental Empires, which will launch out of Early Access on September 14th. The game is currently on last-chance sale with 25% off in the Weeklong Deals on Steam. Check out the trailer of Oriental Empires, showcasing the […] 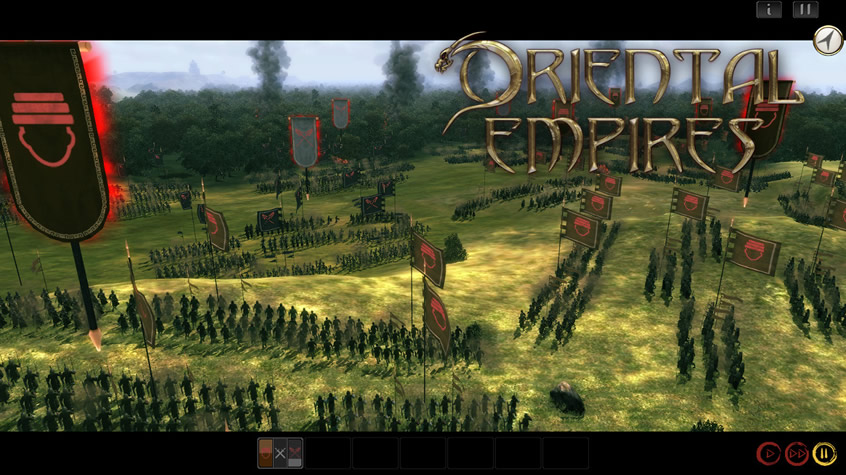