Looking Beyond Remakes: How Open World Games can Evolve 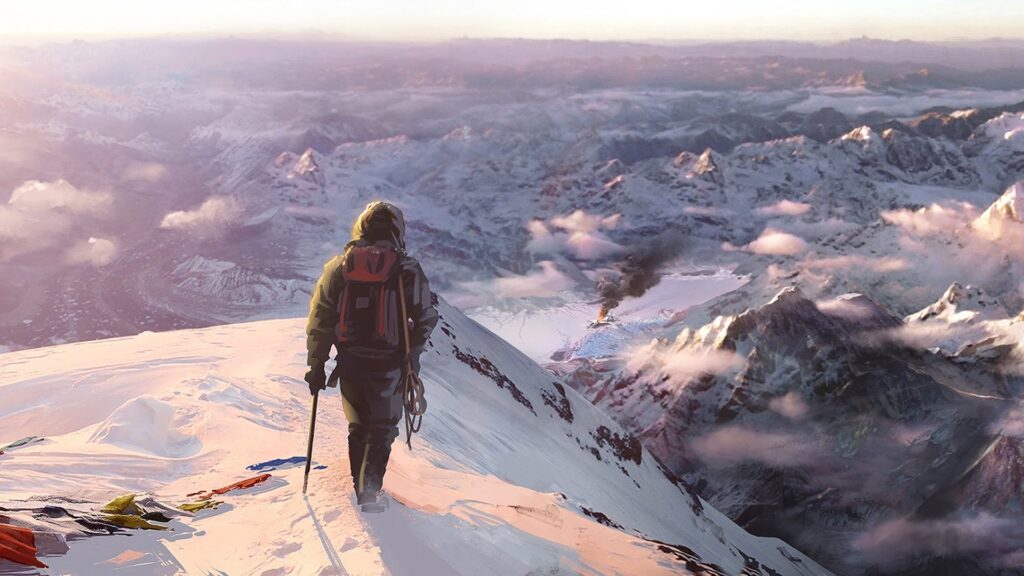 Remakes are here to stay – but where else can open world games go? 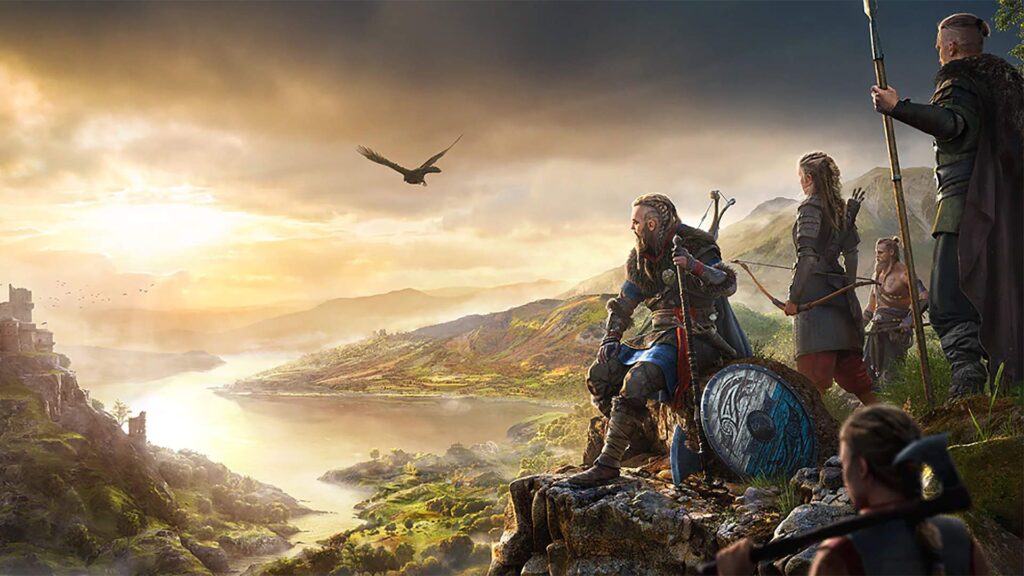 New Conan Exiles Screenshots Surface In an effort to generate more interest in the recently announced Conan Exiles, Funcom has released some new screenshots of this work-in-progress title. These new stills show the game in a very primitive pre-alpha form. As you can see, there are no human characters present. However, the team has placed […]