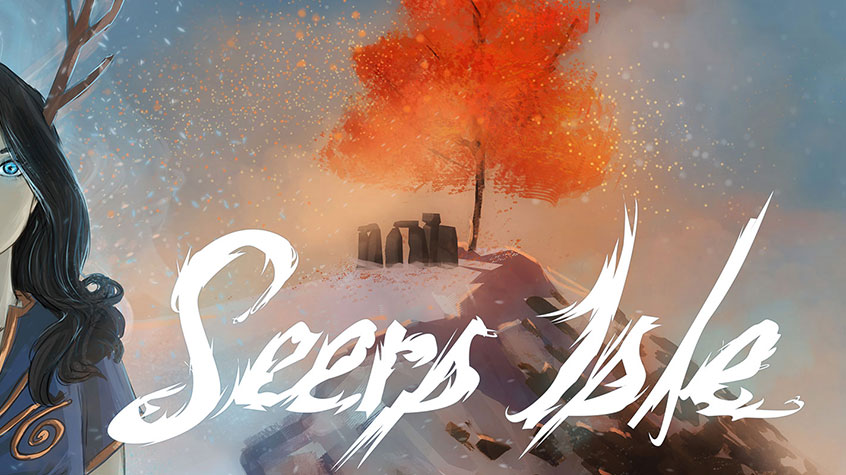 Along The Edge Launching For PC, Mac and Linux 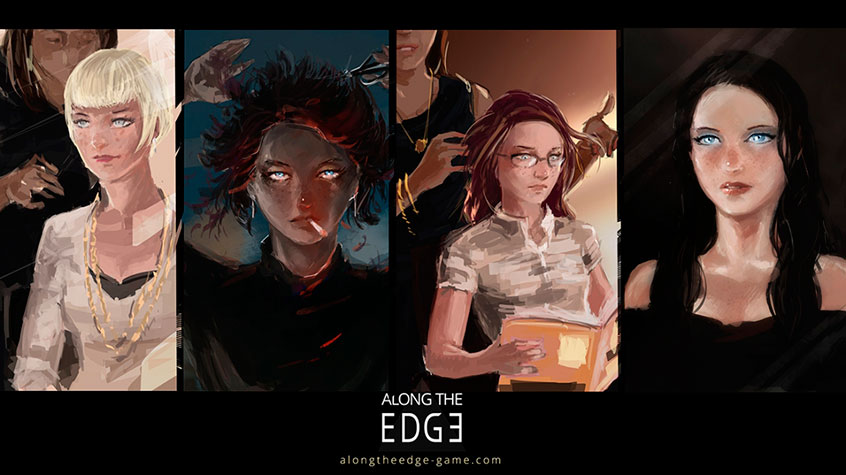 Along The Edge Launching For PC, Mac and Linux Bordeaux, France. Nova-box SARL has announced its new game, “Along the Edge” for Windows, Mac and Linux desktop PC. Along the Edge is an adult narrative game, set in the European countryside, where your choices impact the main character’s personality and appearance. It takes place in […]