No More Heroes 3 Launches in October for PC and Consoles The physical ”Day 1 Edition“ is available for pre-order 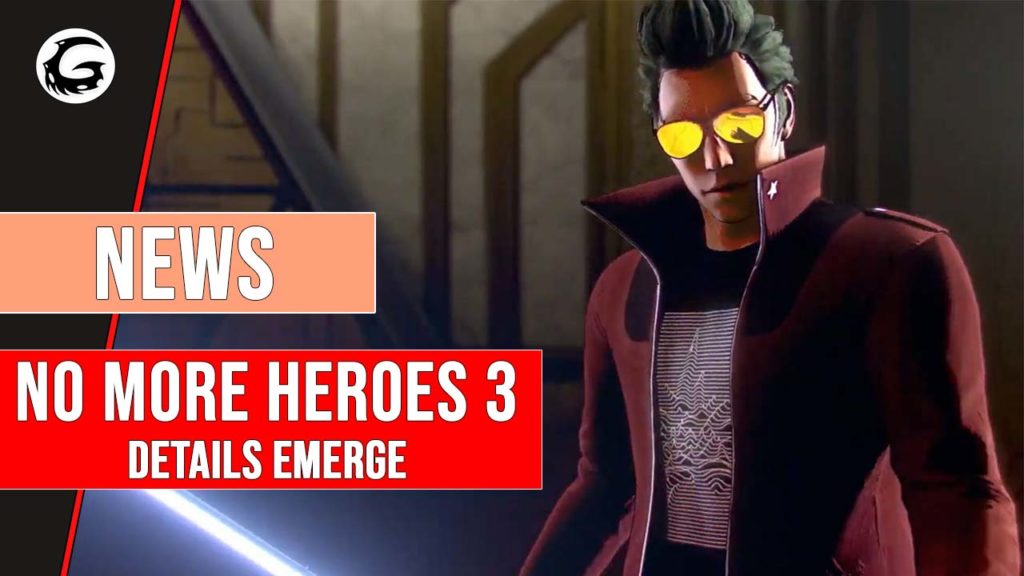 No More Heroes 3 Releases New Details Today during Twitch’s live coverage from E3 2019, No More Heroes III Director, “Suda 51” brought forth some new information regarding on what you’ll be doing in the game. He mentions that the game will feature some awesome boss fights just like the previous games, except the stakes […] 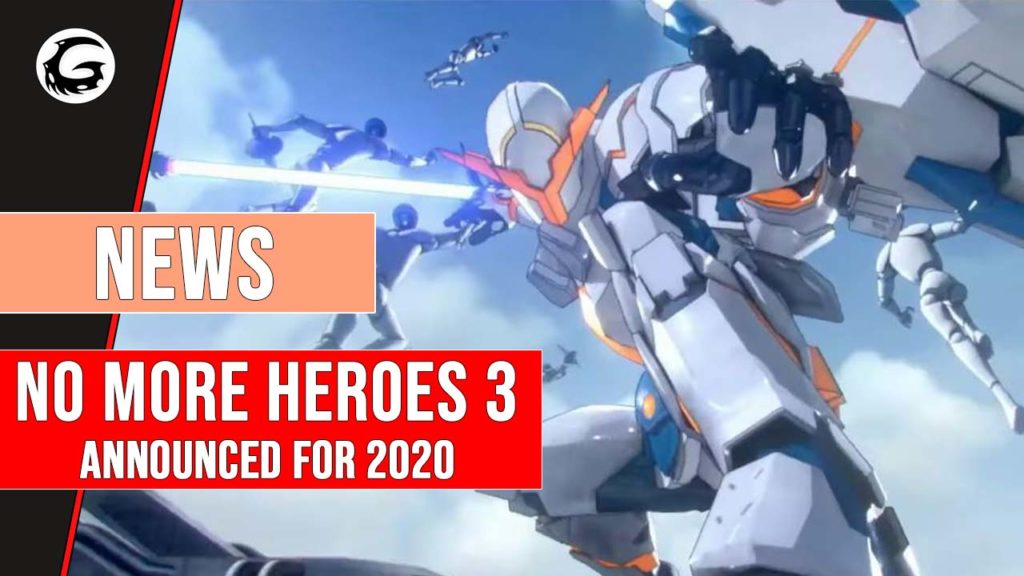 No More Heroes 3 Announced for Nintendo Switch It looks like during Nintendo Direct during E3 2019, a new No More Heroes gets announced for the Switch showing off a new trailer where Travis Touchdown and “a friend?” are seen fighting off a horde of an unknown enemy as their models are using the default […]