Rumor: Switch VR Could Be Announced This Year 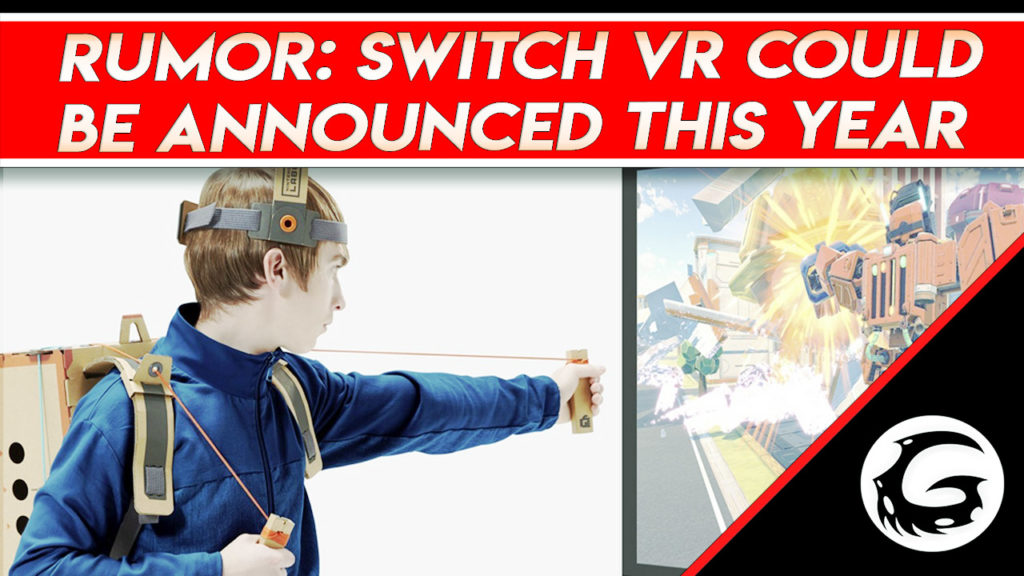 Rumor: Switch VR Could Be Announced This Year According with rumors, Nintendo will have it’s own VR headset, it’s expected that it will complement the Nintendo Labo line-up for a truly unique gaming experience. It’s suggested by insiders that Nintendo will make an announcement late 2019 or early 2020. GoNintendo added fuel to the fire, […] 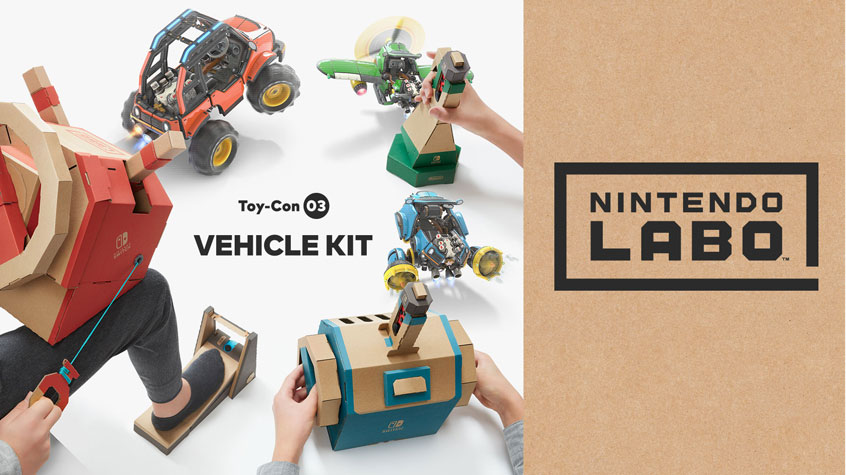 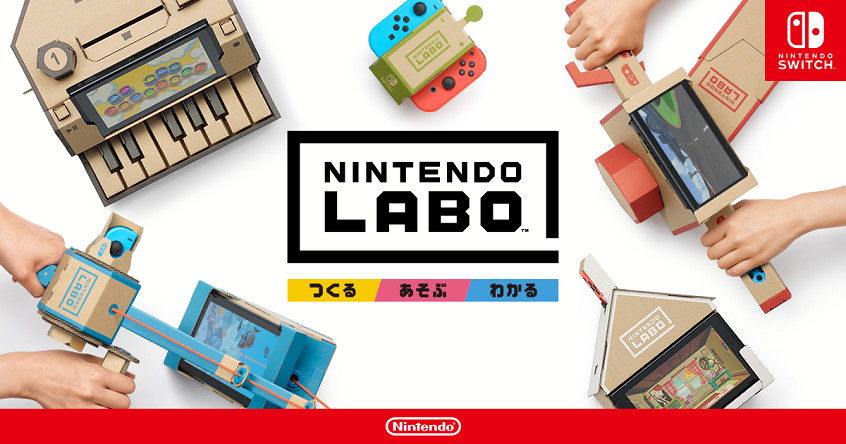 Nintendo Labo: Vehicle Kit Revealed Nintendo has revealed the next product initiative for Nintendo Labo. On September 14, the Vehicle Kit will be launching around the world. The Vehicle Kit comes with a variety of Toy-Con, including a Car, a Submarine, a Plane, a Pedal, two Keys and more. You can insert one of the […] 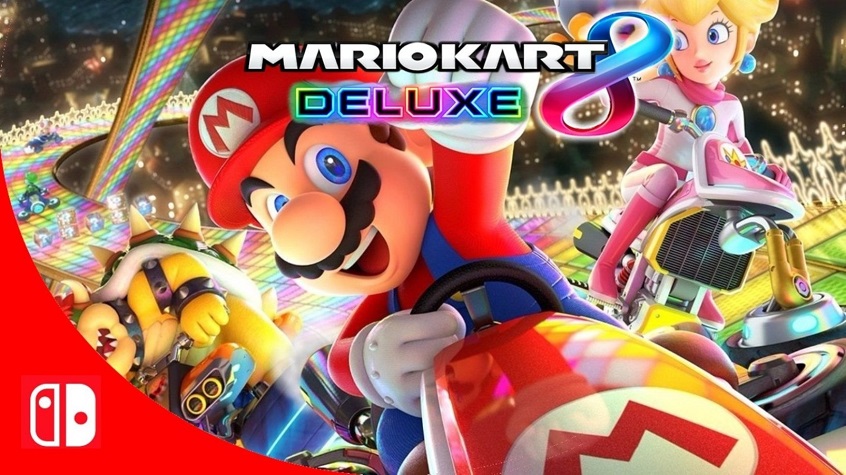 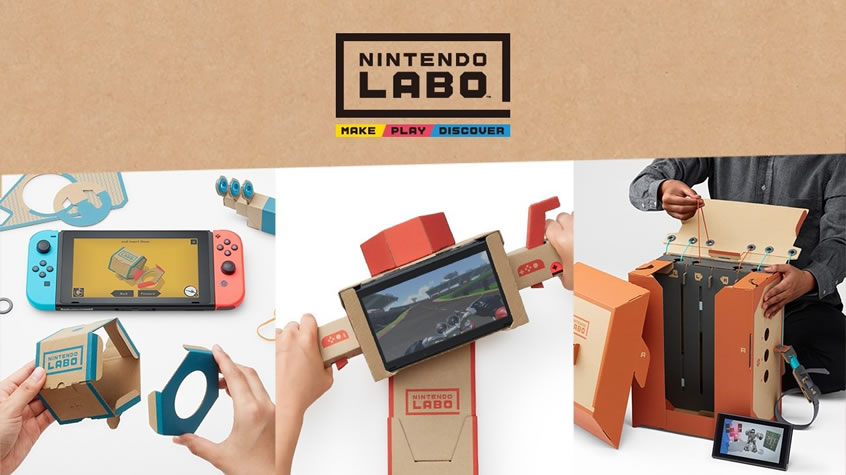 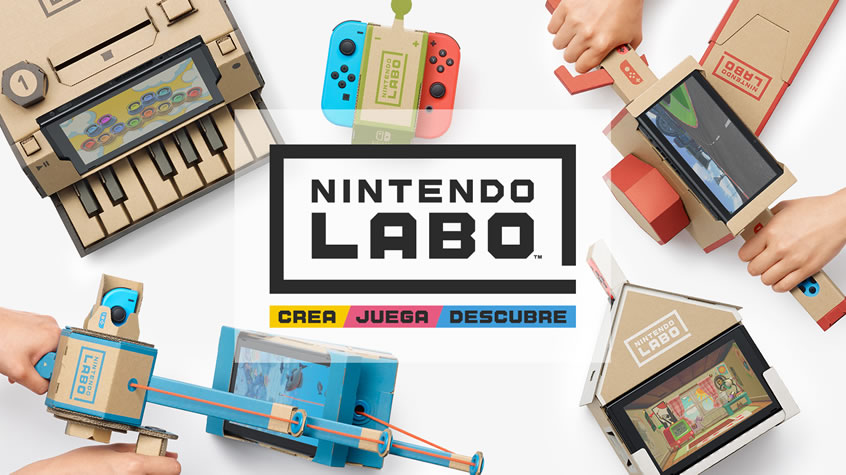 New Nintendo Labo Trailer Released Today Nintendo revealed today a new trailer of the Nintendo Labo called “Make, Play, & Discover”, showing all the different minigames that can be played with the cardboard toys. Check out the gameplay trailer of Nintendo Labo, showcasing all the game’s features: https://youtu.be/vBJzjIv5LME “Nintendo Labo is a gaming and construction toy platform developed […]

Nintendo Announces Nintendo Labo Nintendo has announced Nintendo Labo, a new range of cardboard-based “build-and-play experiences designed to inspire creative minds and playful hearts alike”. Launching on 27th April, the Labo range currently comprises of two packs, each filled with cardboard panels out of which you can pop-out shapes and construct objects known as Toy-Con. These […]