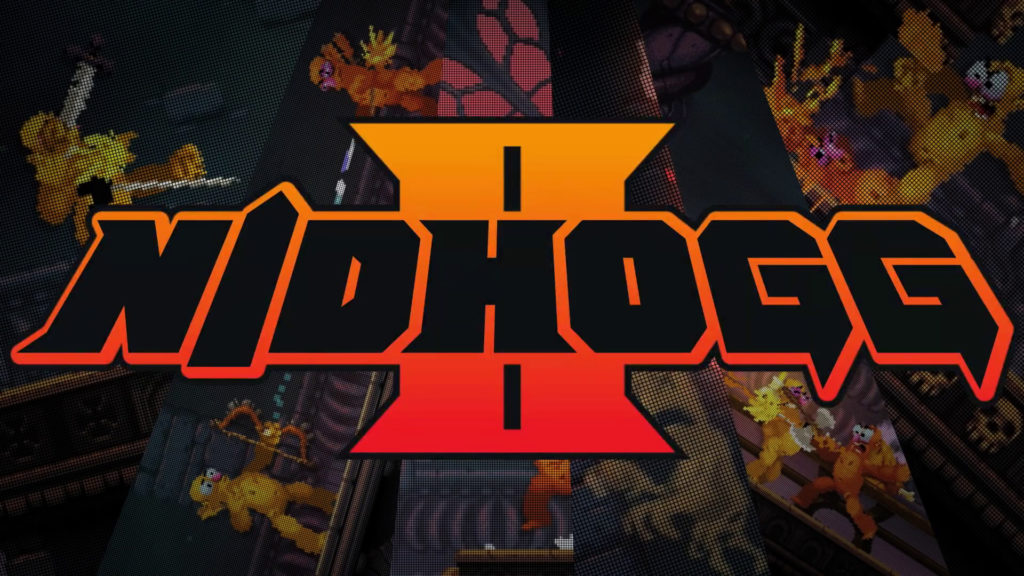 Review for Nidhogg 2 created and published by Messhof, creator of the original cult classic.

Nidhogg 2 to be Shown for the First Time at TwitchCon 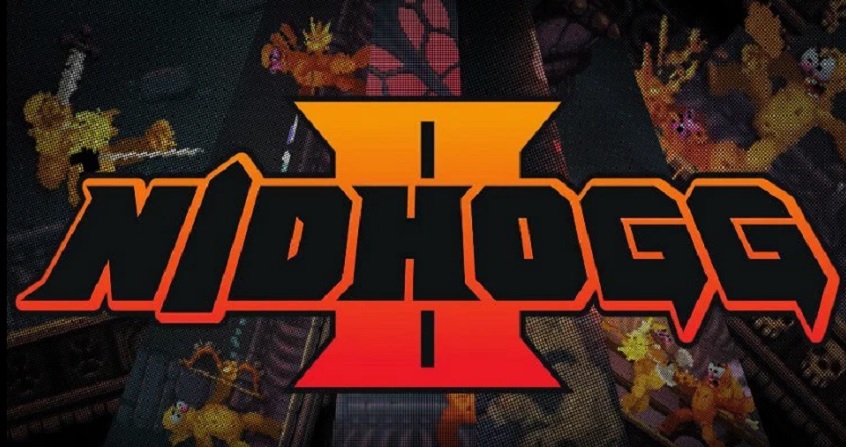 Nidhogg 2 to be Shown for the First Time at TwitchCon Messhof Nidhogg 2 has been announced, and will release sometime next year. According to the developer, Nidhogg 2 will be available for PC and “maybe some other platforms.”Nidhogg 2 will include at least ten different levels, as well as both local and online multiplayer, […]