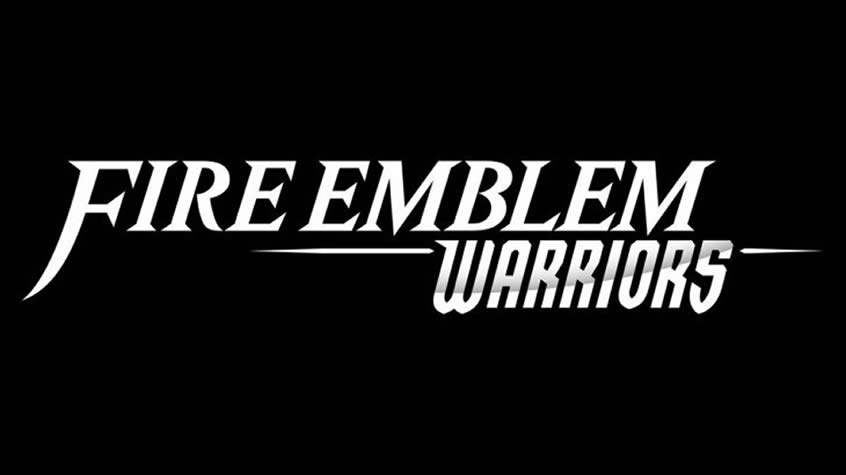 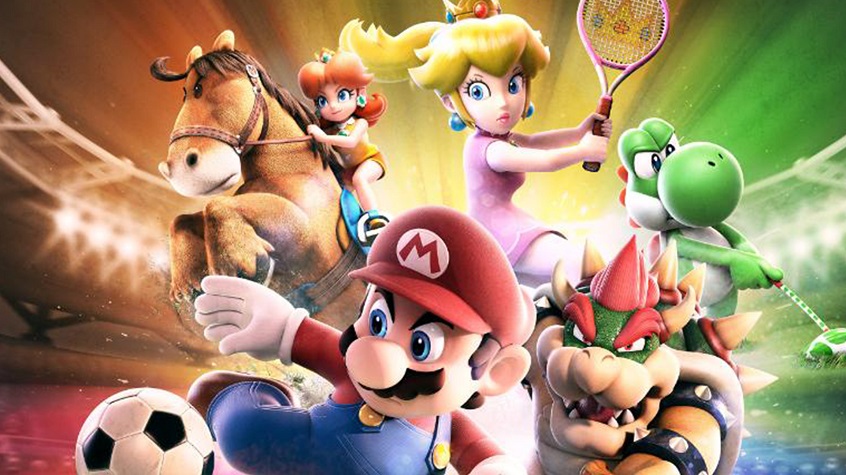 Mario Sports Superstars ‘Home run’ Trailer – 3DS Nintendo has announced that Mario Sports Superstar will be released on March for all the different regions! The game comes with 5 full-featured sports, including soccer, tennis, golf, baseball, and horse racing! Each sport will feature Mario, his friends, and his enemies from the Mushroom Kingdom. The […] 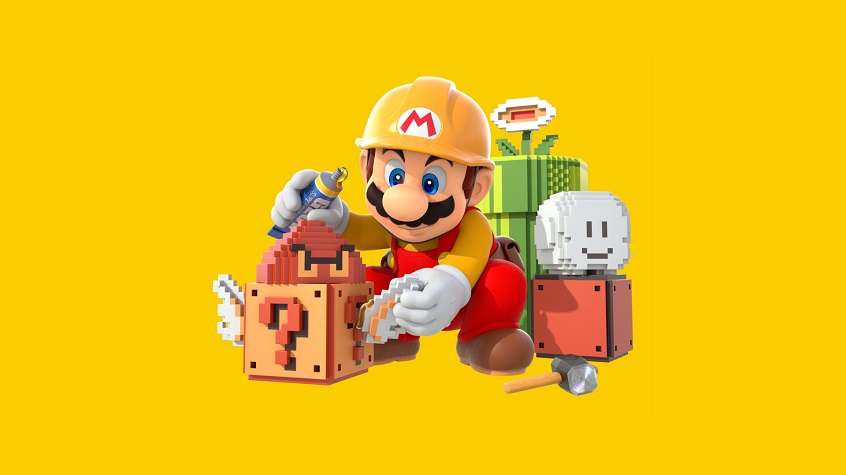 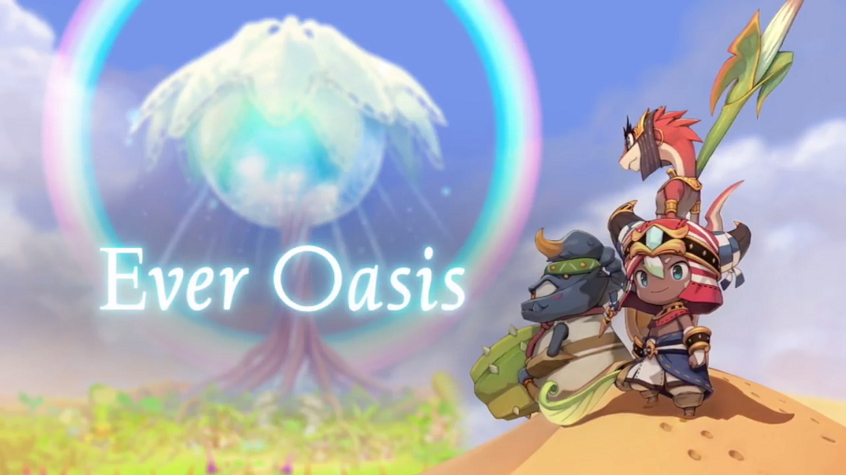 Ever Oasis – Nintendo Treehouse E3 2016 Nintendo has announced an all new action-RPG for 3DS entitled Ever Oasis. Ever Oasis seems to center primarily on the development and maintenance of relationships with NPCs. There are various tribes in the game that will join your oasis, and you can recruit certain characters into your party to help […]