SkyBox will reportedly continue to operate independently within NetEase Games

A Mobile World of Warcraft MMORPG Was Reportedly Cancelled 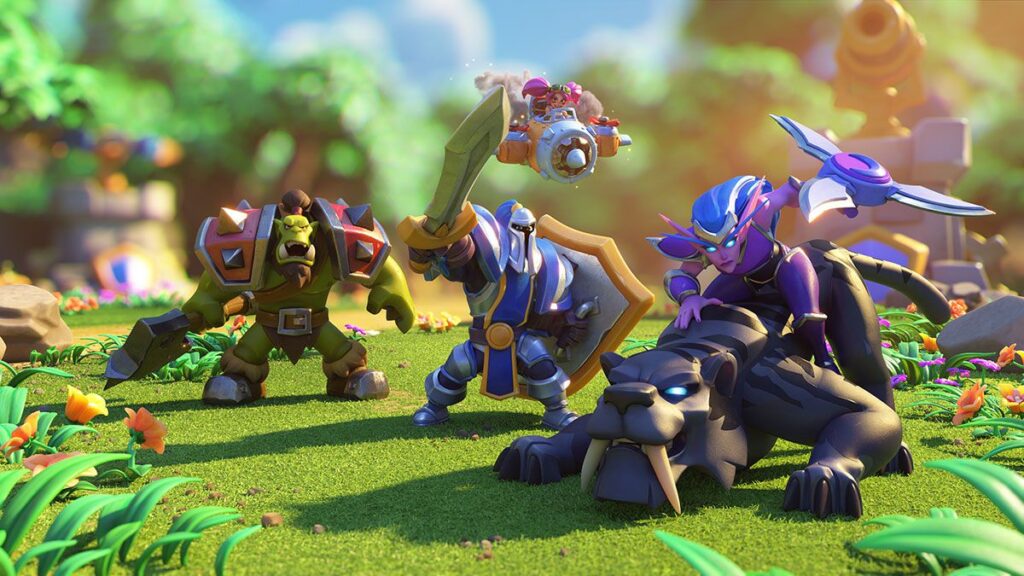 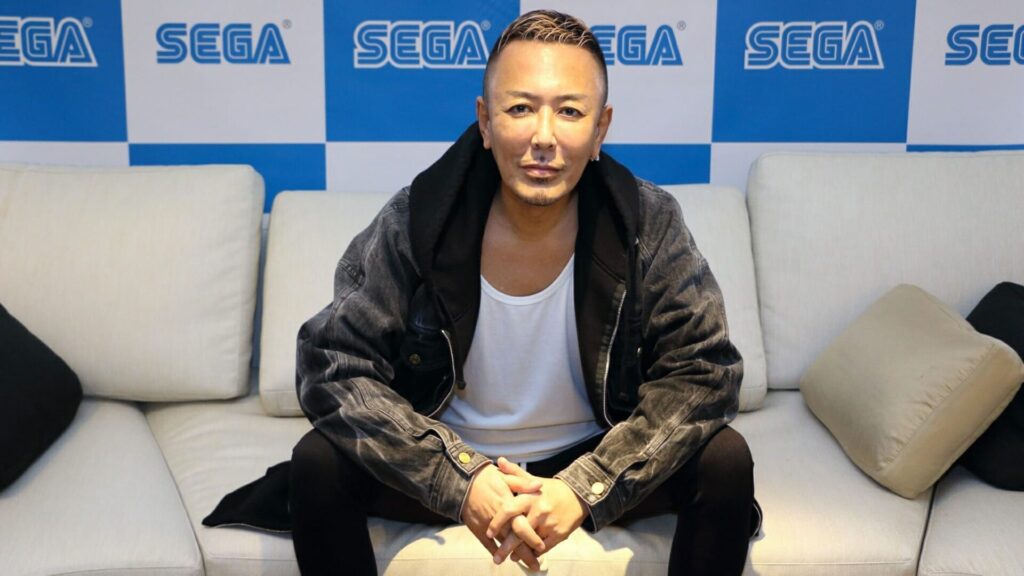 I wish him all the best. 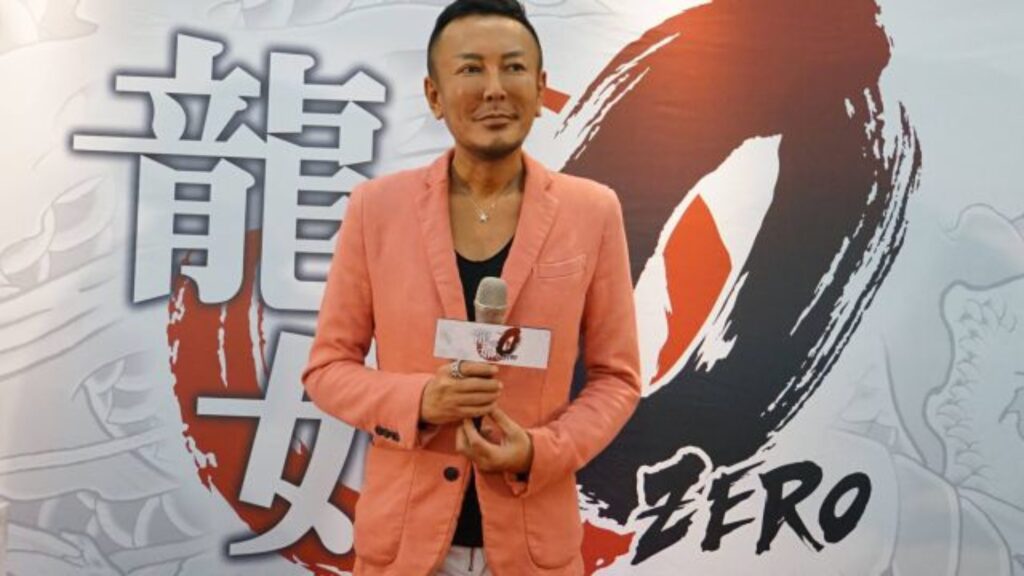 This would be a big get for NetEase. 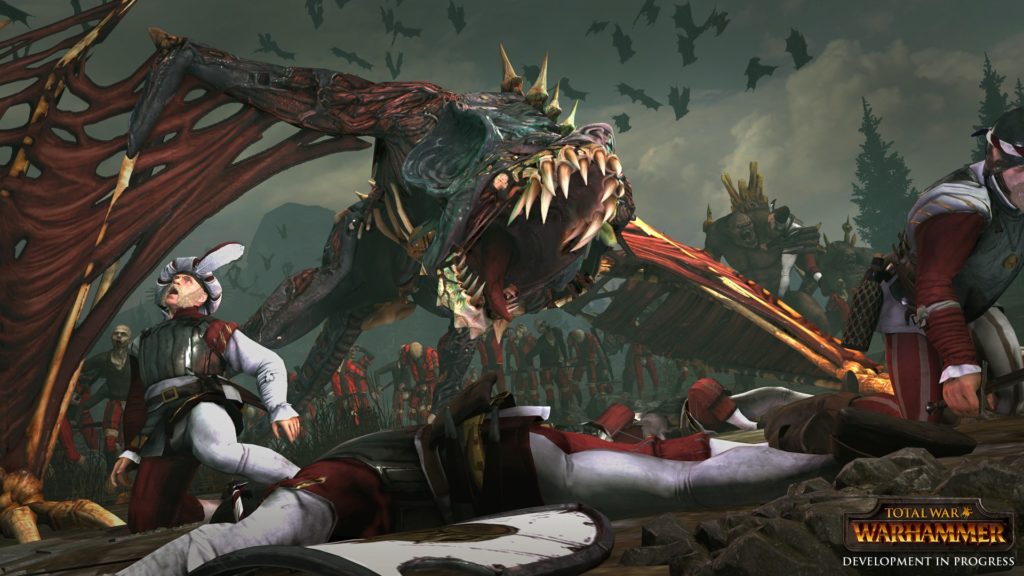 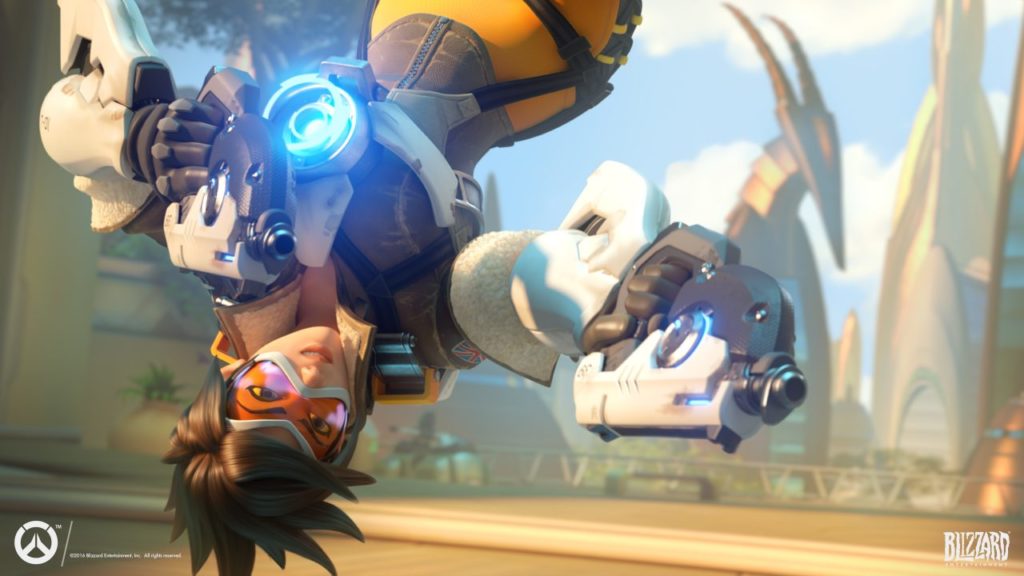 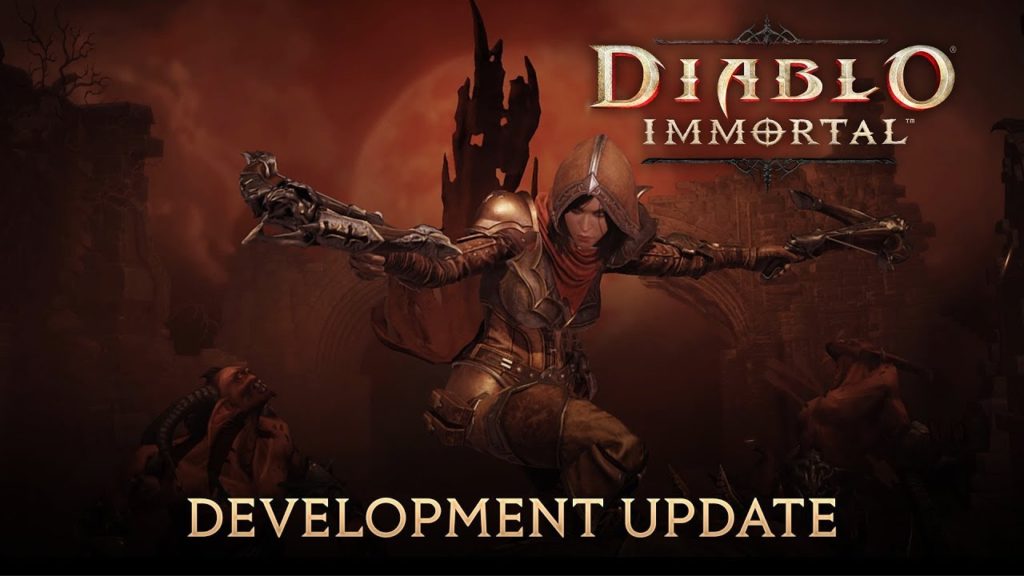 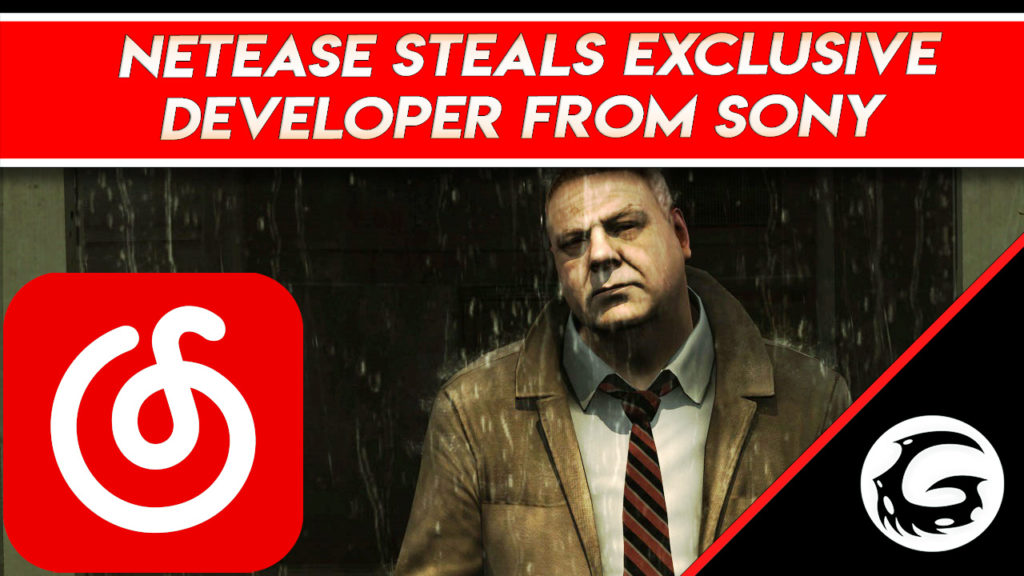 Blizzard Extends Deal With NetEase Until 2023 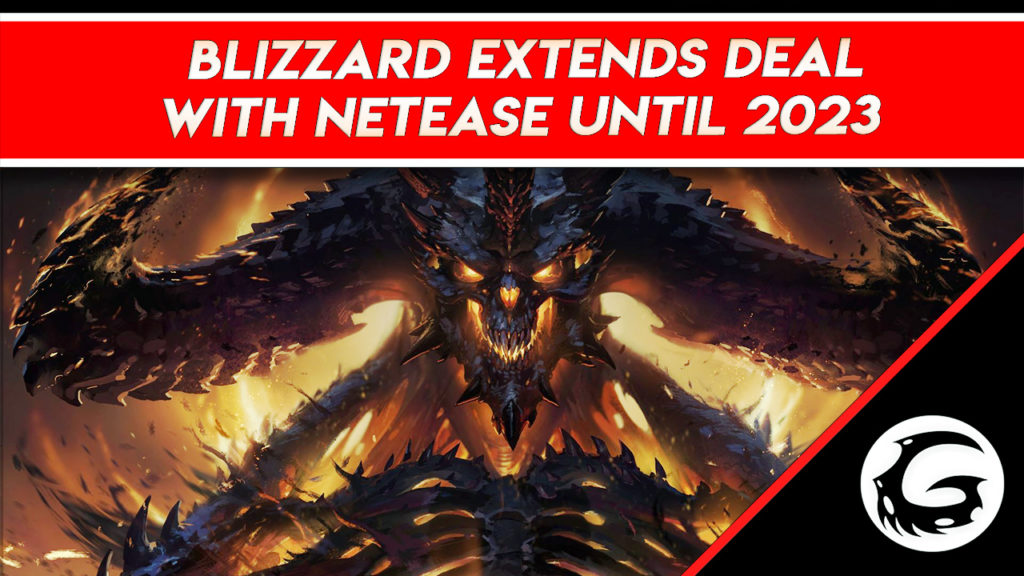 Blizzard Extends Deal With NetEase Until 2023 Blizzard Entertainment has just announced  an extension in their partnership with Chinese giant NetEase, this partnership started 11 years ago and has been very prolific for both parties. The publishing agreement between the two companies, which encompasses World of Warcraft, the StarCraft series, the Diablo series, Hearthstone, Heroes […] 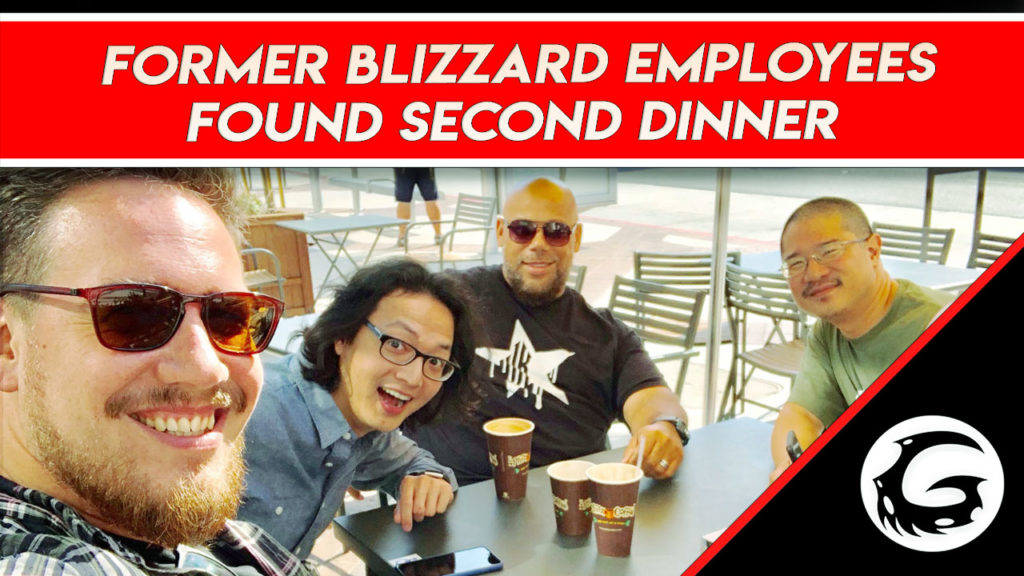