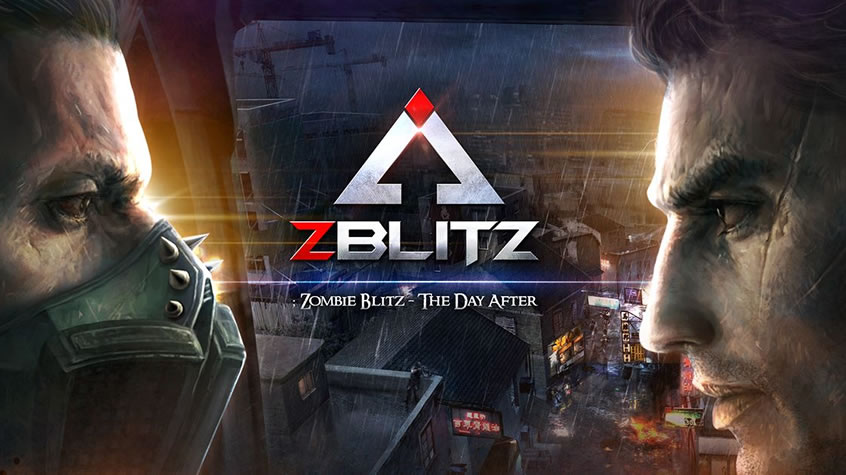 ZBlitz Released its 5.0 Major Content Update Neobricks and GPM revealed today that Zombie Blitz (ZBlitz), a Free to play FPS game on Facebook Gameroom, has released its Version 5.0 with many new features and Halloween events. Check out the update trailer of ZBlitz, featuring some gameplay footage: “New Features of 5.0 Update New PvP […]

Tree of Life is Coming to Steam on August 2017 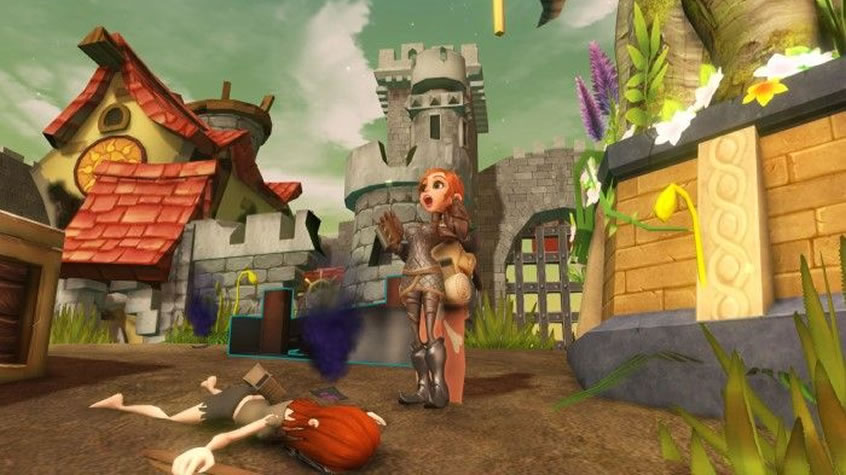 Tree of Life is Coming to Steam on August 2017 It was announced by NeoBricks and OddoneGames, that Tree of Life, the sandbox MMORPG, will be officially released on Steam in early Aug 2017. Check out the launch trailer of Tree of Life, featuring some gameplay footage: “Development began in 2012, when the 3 adventurous indie developers […]