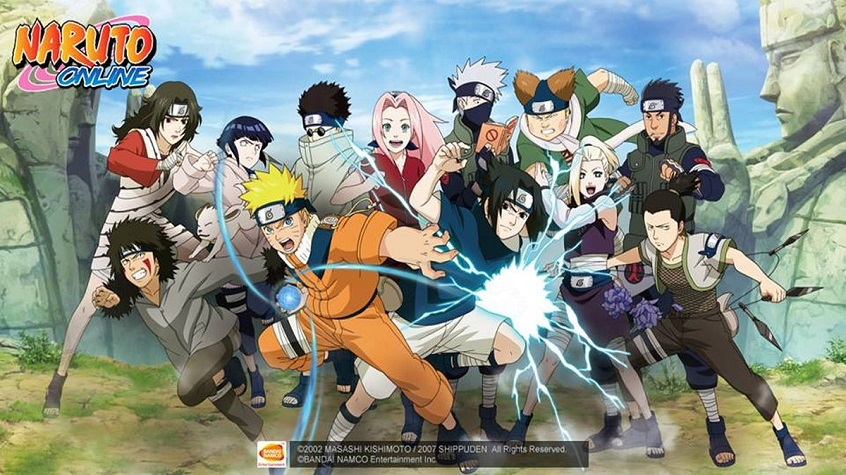 Naruto Online Events For Valentine’s Day It was revealed today a slate of new player events celebrating Valentine Week in Naruto Online, the turn-based MMORPG for Windows PC. From February 9 to February 15, players can participate in the special “Fateful Encounters” event to unleash romance, collect treasure keys, throw shurikens to get bonus points […] 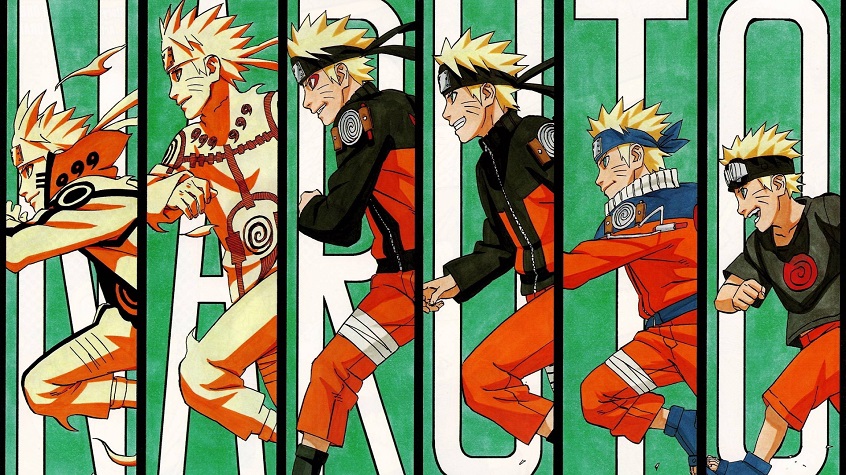 Naruto Online Available Now! For PC and MAC Players will be able to explore eight chapters from the Naruto and Naruto Shippuden storyline, including all the familiar locations such as the Village Hidden in the Sand and the Valley of the End. Features such as the original voices of the characters and in-game usage of the […]