Enigma: Coming to Steam on November 15 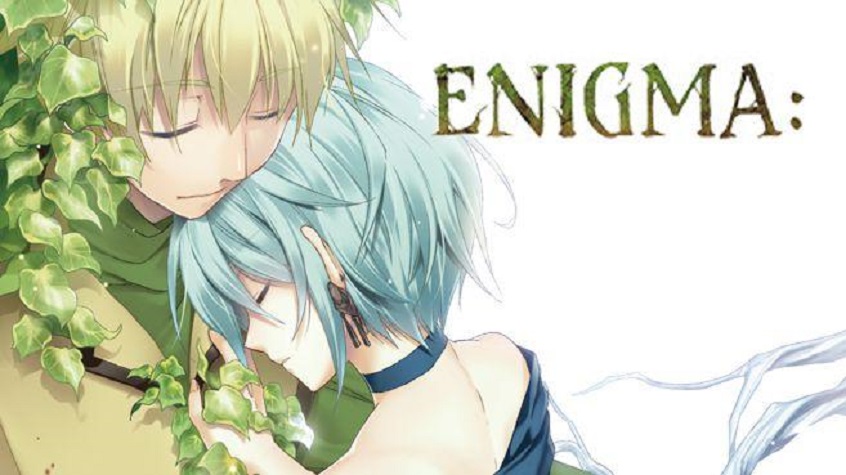 Root Letter Second Trailer ~ PS4 & Vita Root Letter is a youth mystery adventure and human drama set in Shimane Prefecture. In it, the player will engage an adventure to solve the mystery of Fumino Aya, a pen pal friend from high school who disappeared after leaving a mysterious letter. A letter delivered 15 […]

Campo Santo has made its initial splash in the gaming world with the first person exploration adventure game Firewatch. 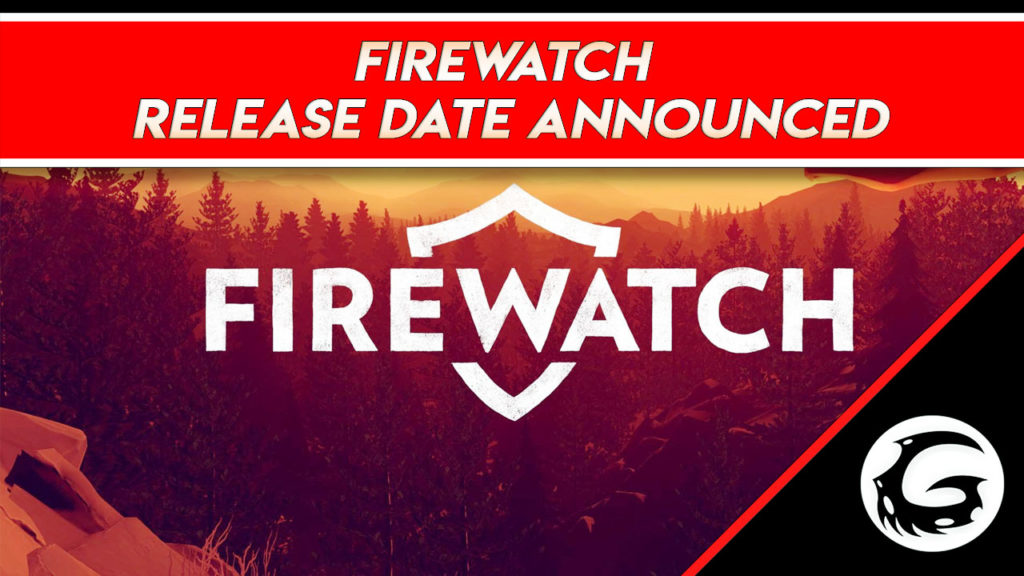 Firewatch Release Date Announced for PS4 and PC It looks like February is going to be a pretty busy month with titles such as Deus Ex: Mankind Divided, Farcry: Primal, Mirror’s Edge and other smaller games. Thankfully, this comes out just before the heavy hitters so it has some room to breath. For those who […]