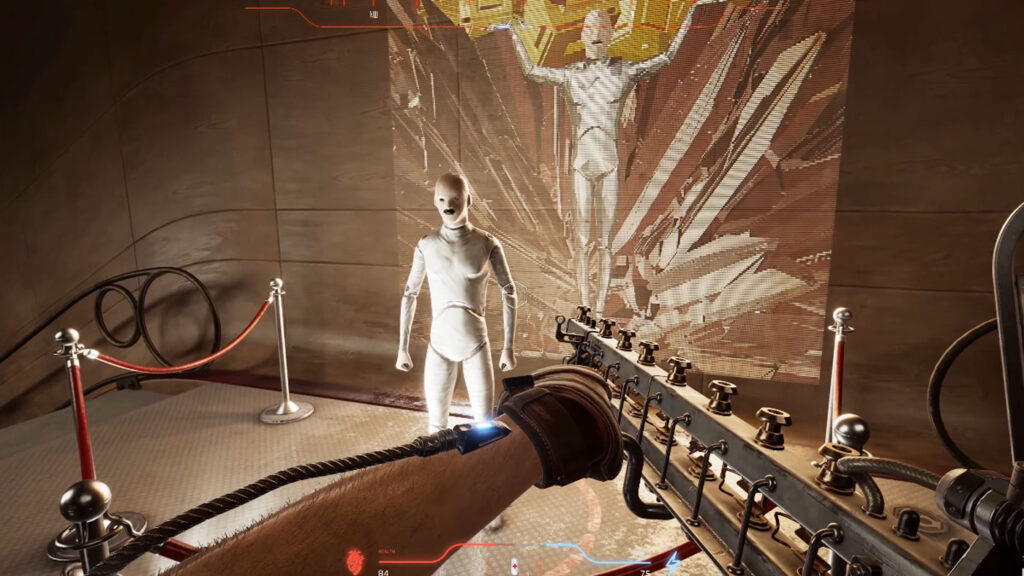 The video shows off a ton of gameplay features 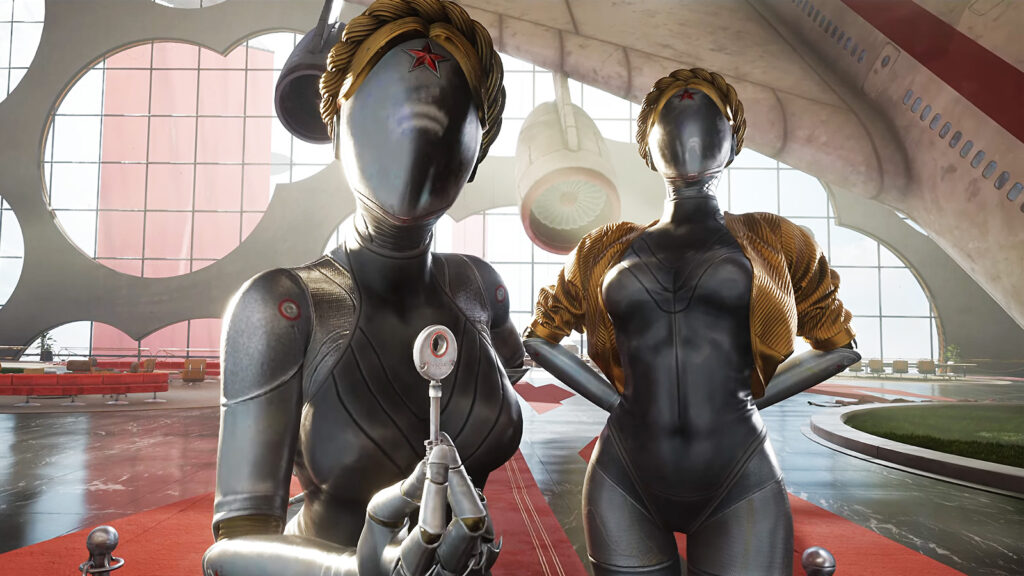 the team “literally ripped up the engine” 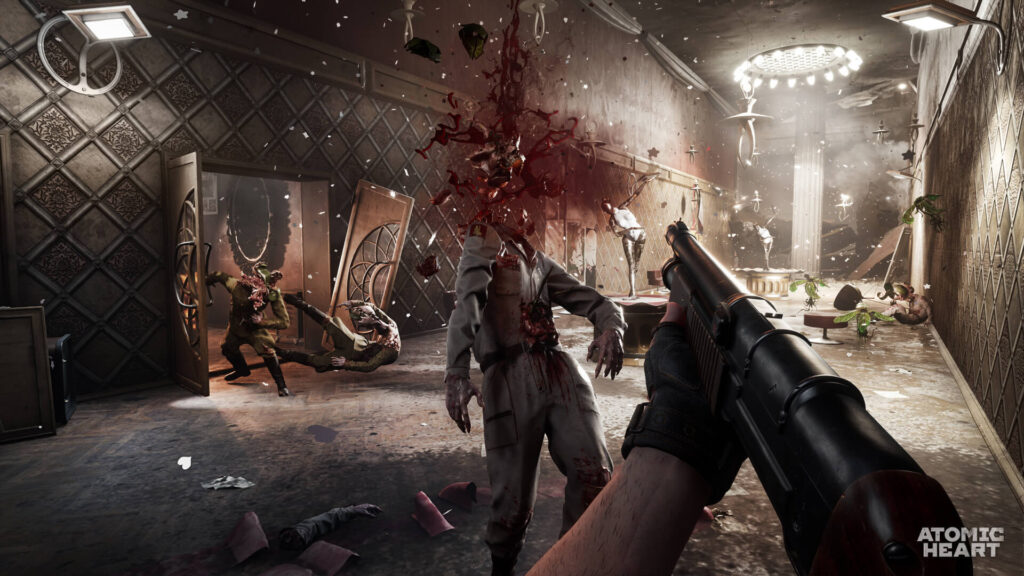 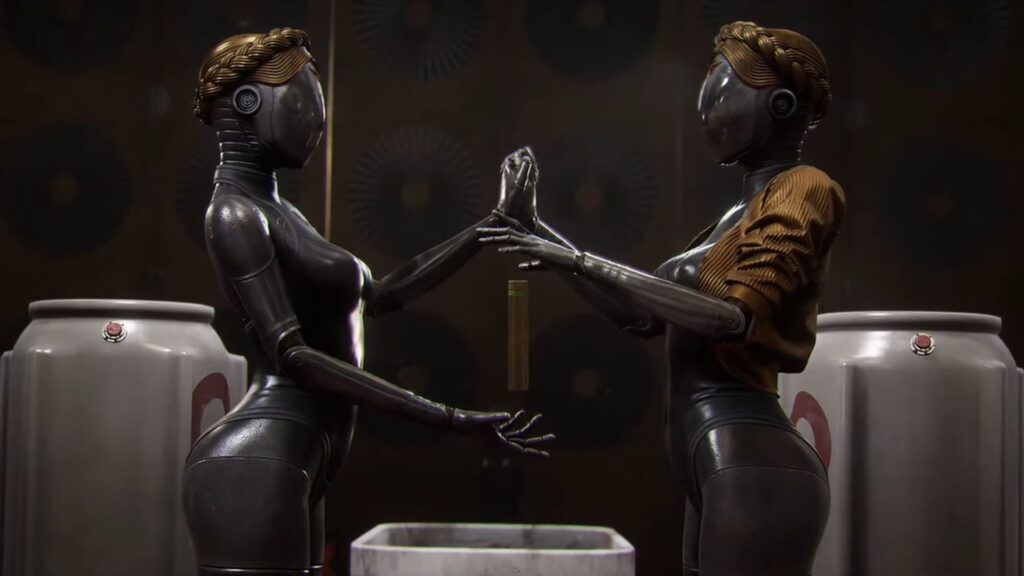 Focus Entertainment to Publish Atomic Heart, Delayed to This Winter A specific release date will be announced soon. 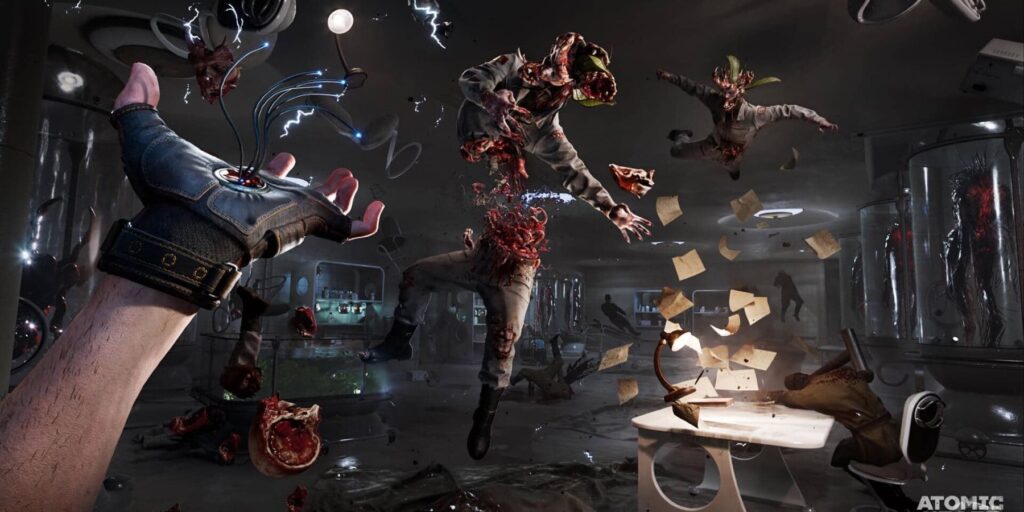 The trailer showcases the game’s combat on PC 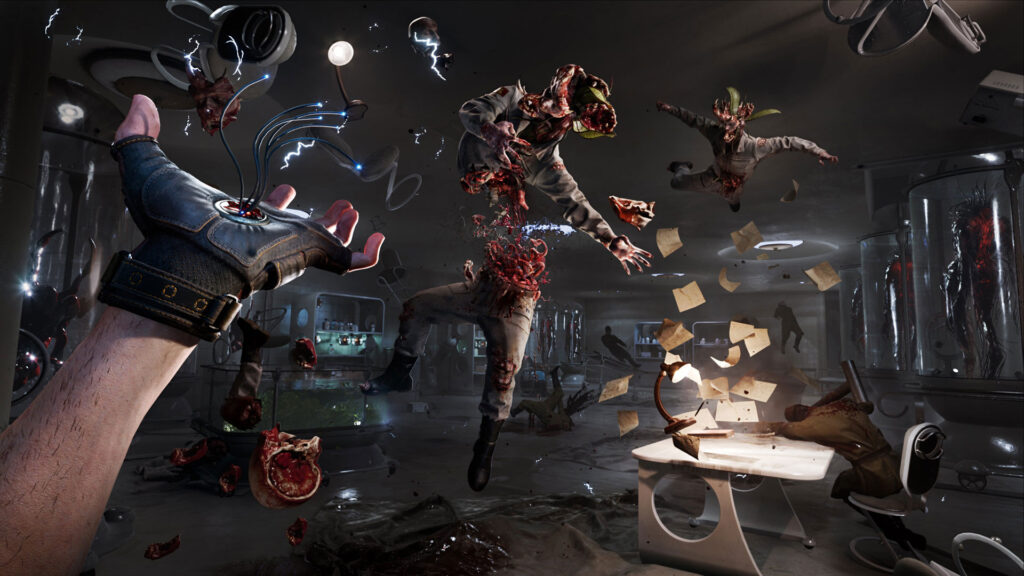 A great trailer for the upcoming title. 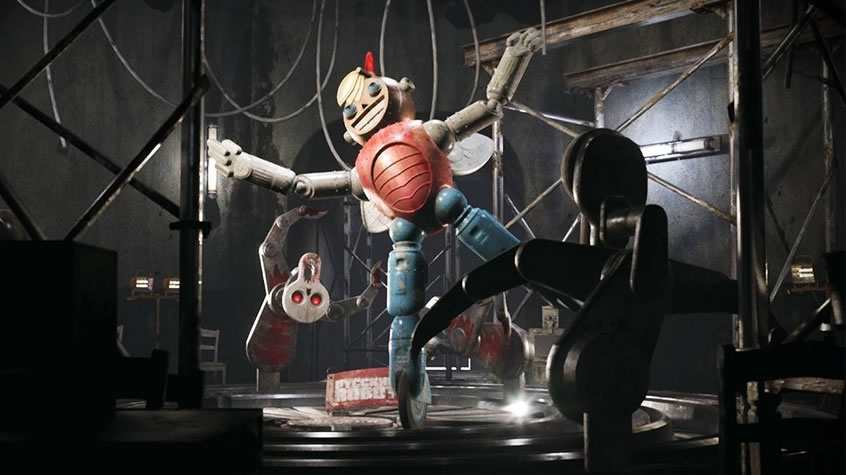 New Trailer Released for Atomic Heart Mundfish revealed today a new trailer for their upcoming game Atomic Heart, an adventure first-person shooter horror game where the story unfolds in an alternative universe, during the high noon of the Soviet Union. The game will launch for Playstation 4, Xbox One and PC on Steam. Check out the gameplay […]