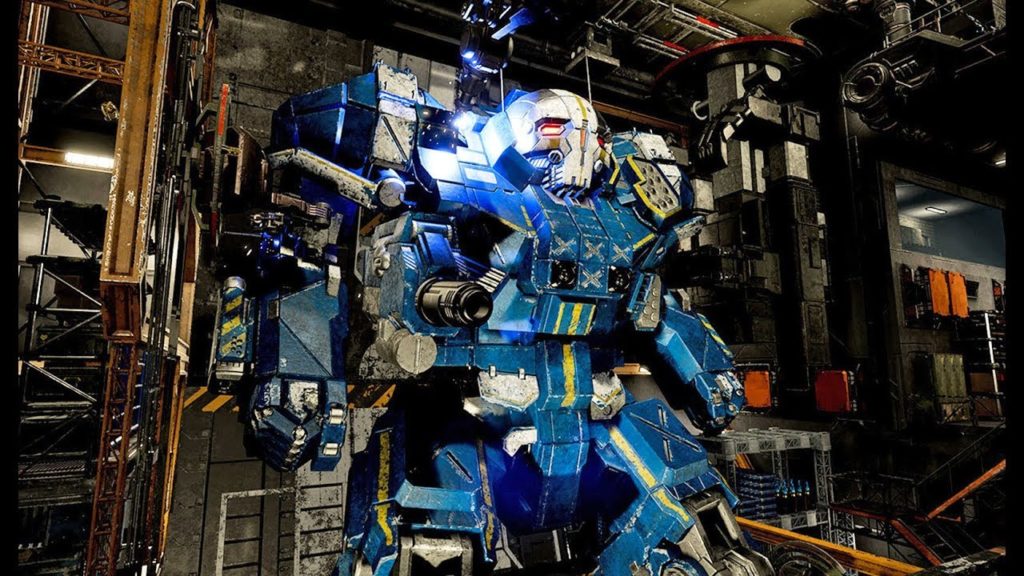 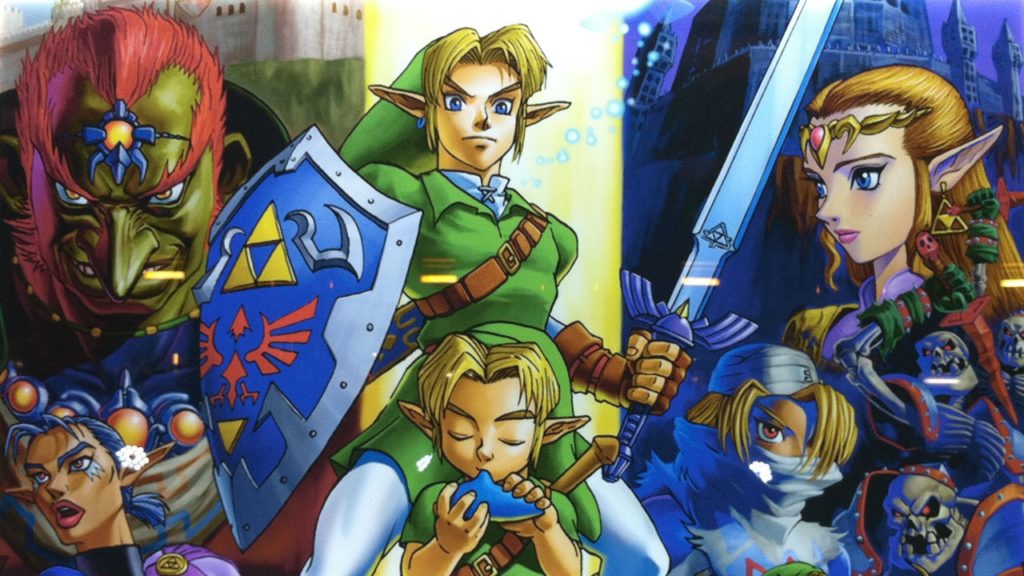 The Legend of Zelda The Missing Link a New Retro Experience 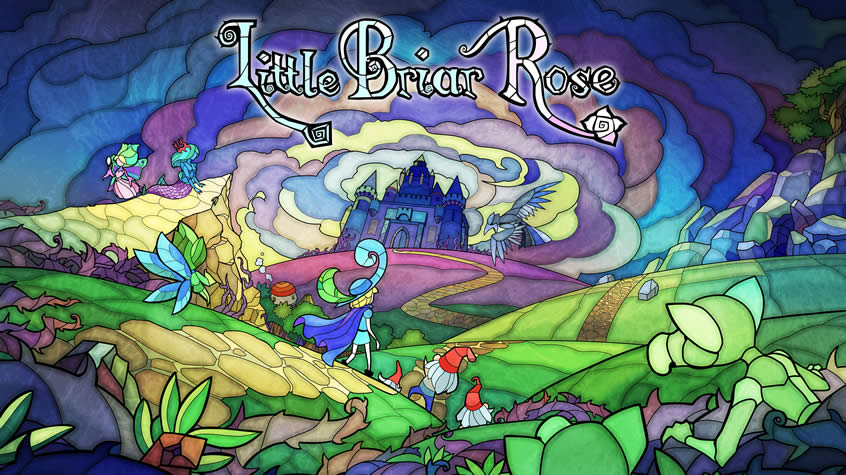 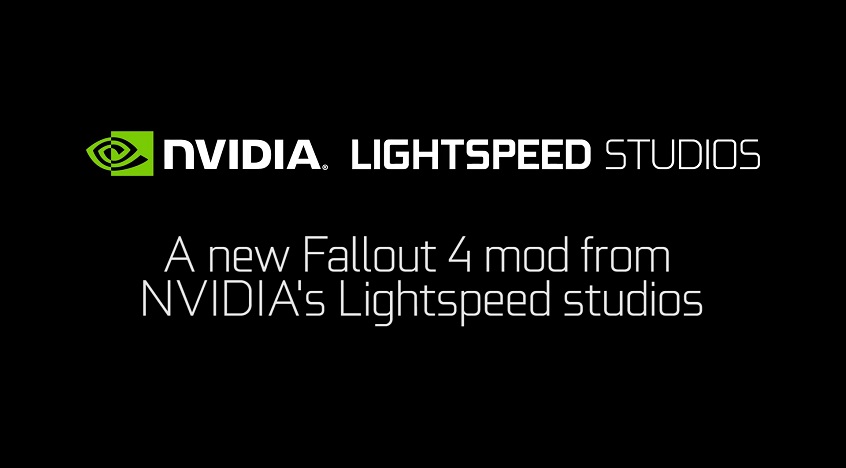 Nvidia is making its own Fallout 4 mod – Vault 1080 Fallout 4 mods continue to roll out, but graphics card company Nvidia has made one of its own, showing off the strengths of its graphics cards. The mod, called Vault 1080, adds some really impressive lighting and over an hour of new gameplay. Check out […]