Surviving Mars is Available Now for PC and Consoles 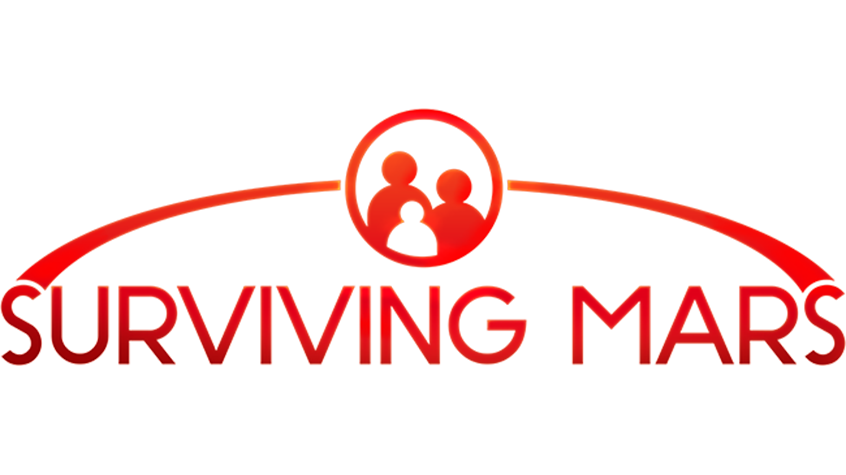 Surviving Mars is Available Now for PC and Consoles Paradox Interactive, a publisher of games for audiences across all known worlds, today released Surviving Mars, a management-strategy game that challenges players to plan, build, and maintain a colony on the red planet. Check out the launch trailer of Surviving Mars, featuring a cinematic video: “Created by […] 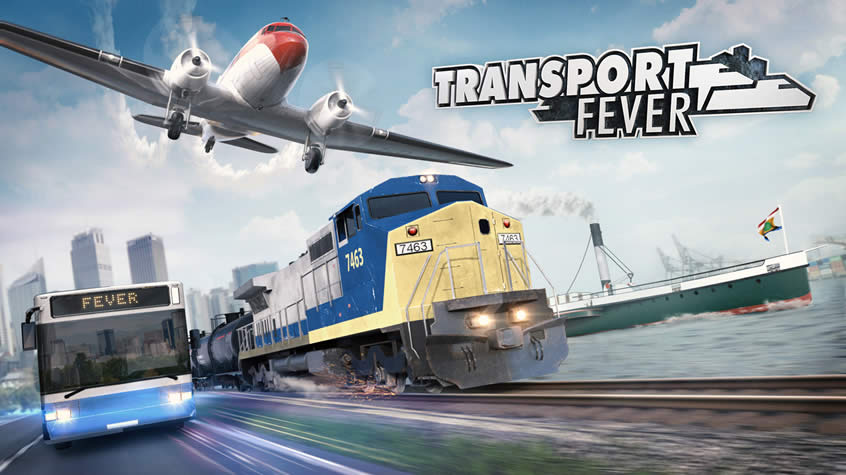 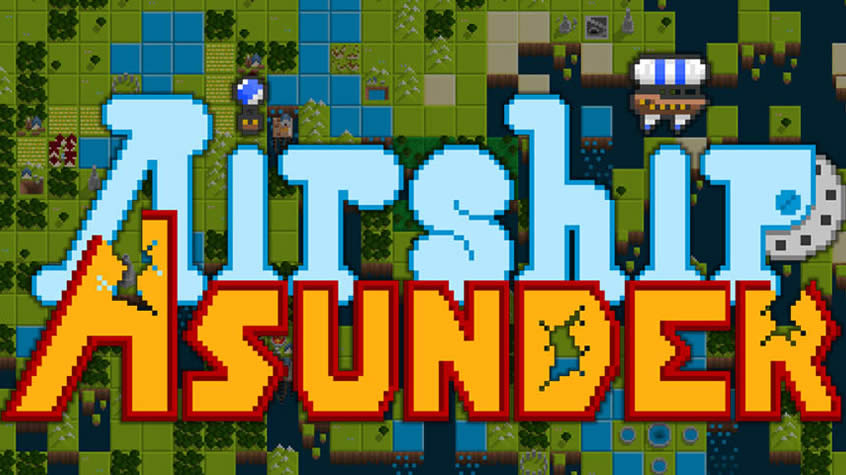