Spider-Man Trophy Guide: “With Great Power” and “Hug It Out” 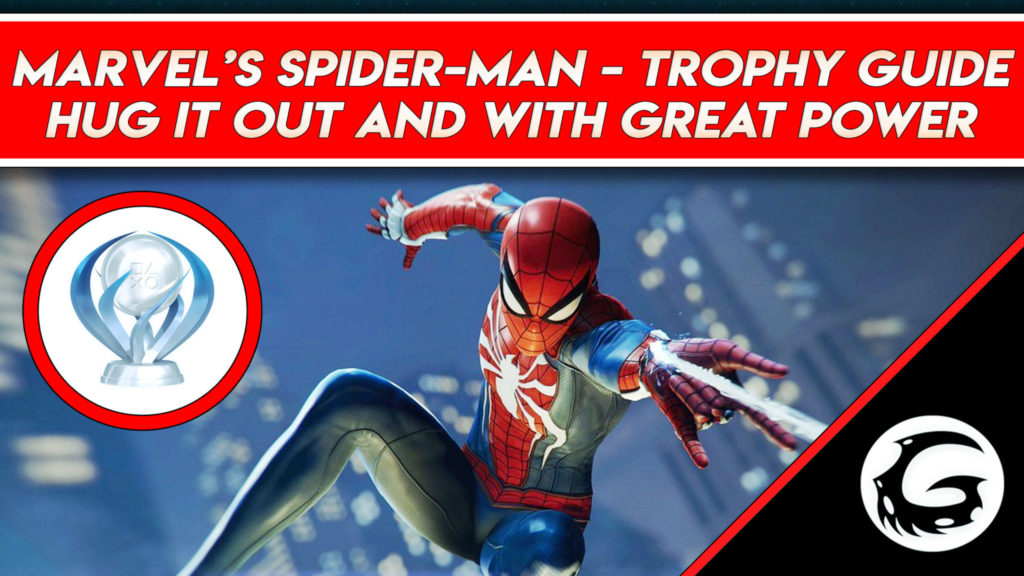 Spider-Man Trophy Guide: “With Great Power” and “Hug It Out” Marvel’s Spider-Man for the PS4 has swung its way into the limelight, and even after you might have wrapped up the main story there are still plenty of trophies to go after. Today we will be bringing you a quick guide on how to get […] 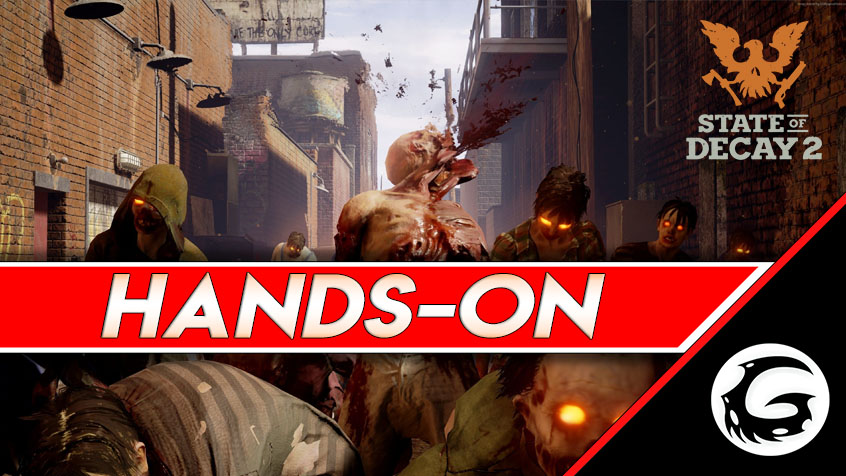