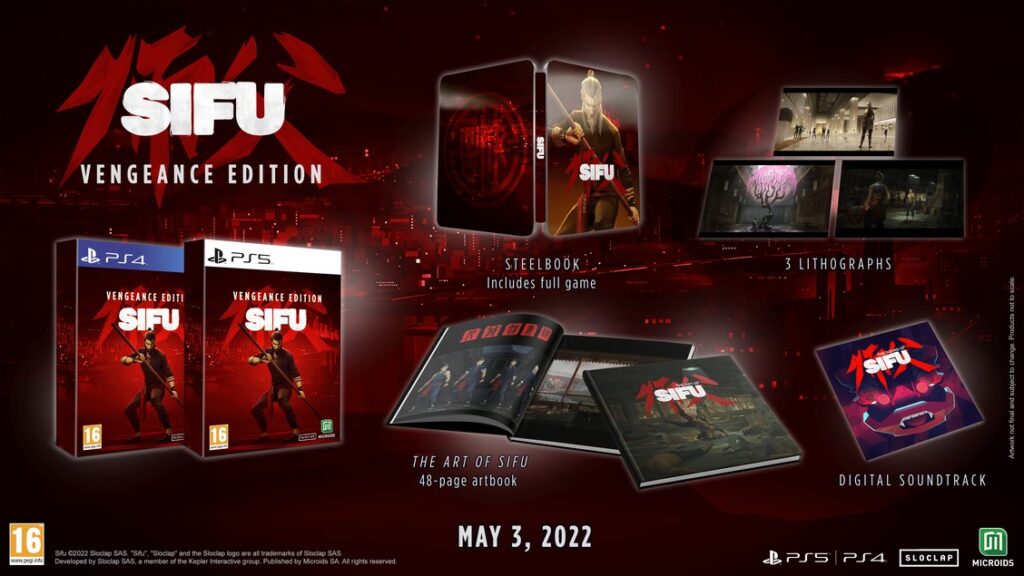 The retail version is available on PS4, PS5 and PC 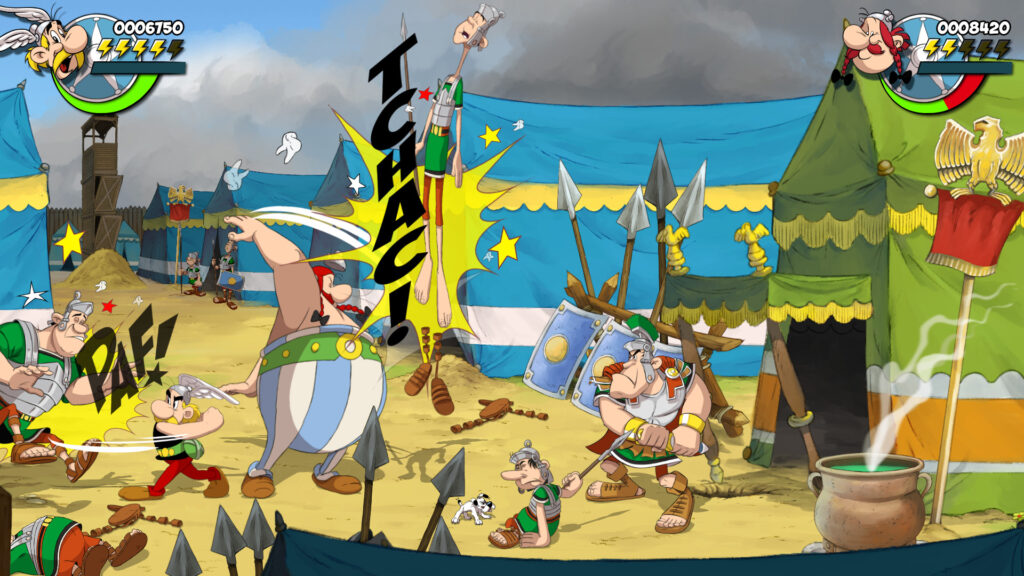 As the name states, you should probably slam them all.

Flashback 2 Announced for PC and Consoles 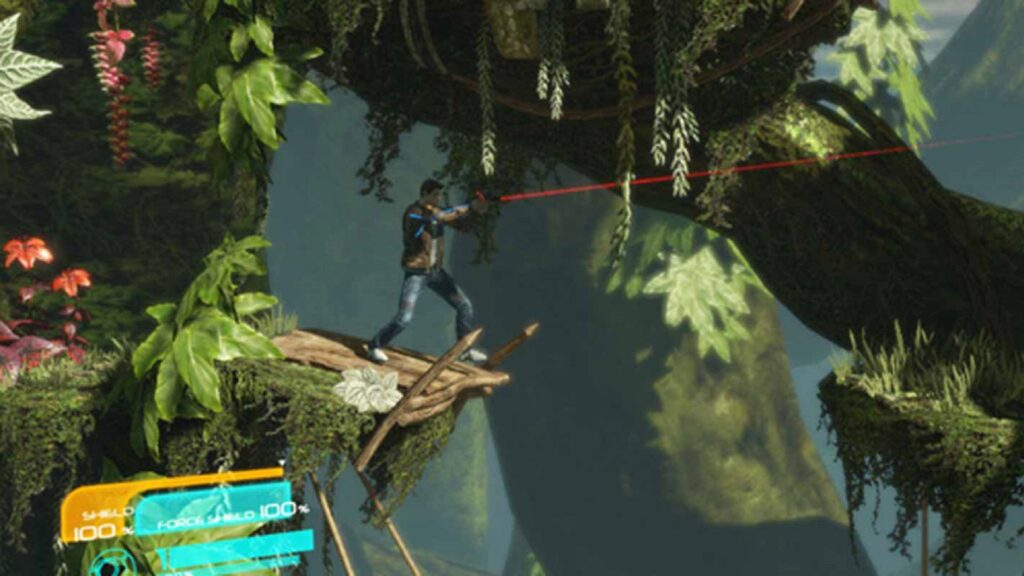 Produced under the supervision of Paul Cuisset

Asterix & Obelix: Slap them All! Announced for Consoles and PC 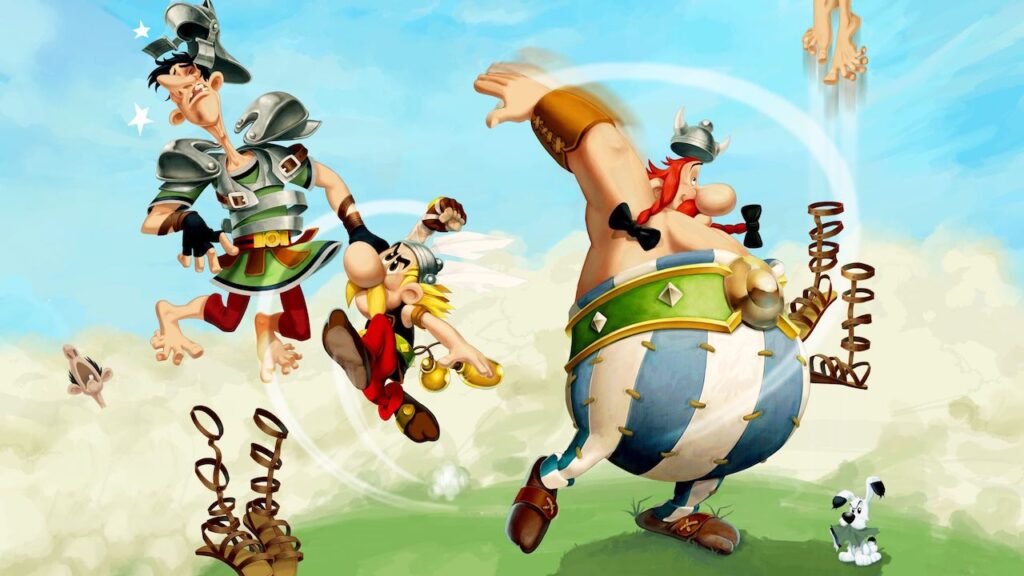 Coming on consoles and PC this Fall

Detective Adventure Title ‘Blacksad: Under the Skin’ Delayed Until November 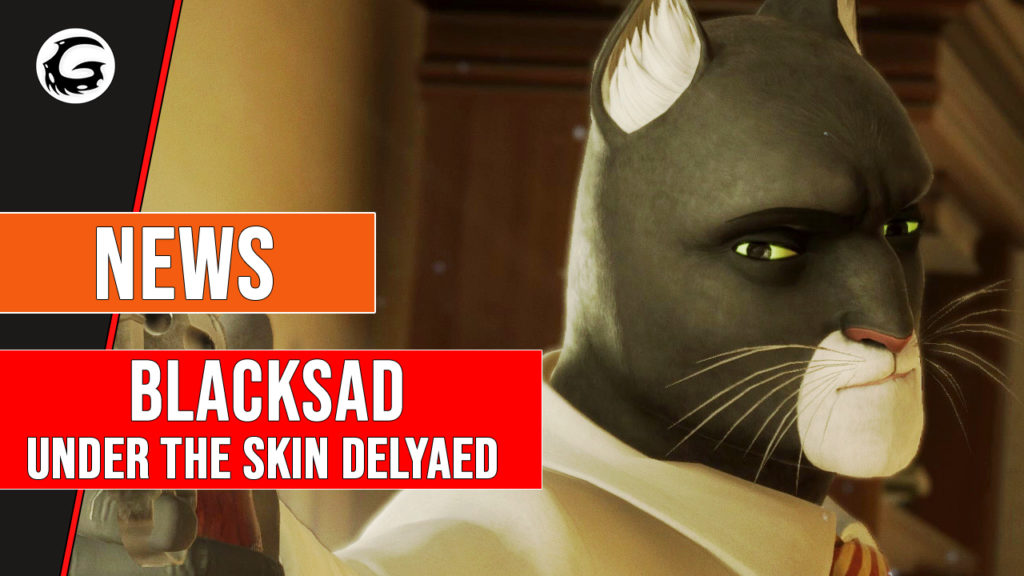 News coming from Pendulo Studios hits that their upcoming detective mystery adventure title, Blacksad: Under the Skin has been delayed from its original September release date. Publisher Microids states that the team needs extra time to polish the title in order to deliver a worthy game for fans of the comic series. “The team will […]

Toki Remake is coming out today for Nintendo Switch 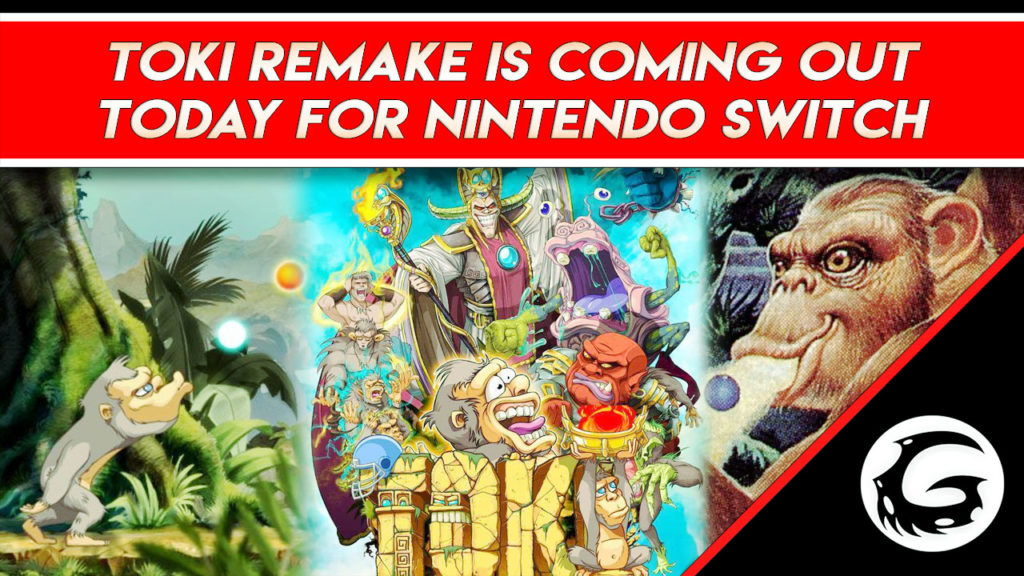 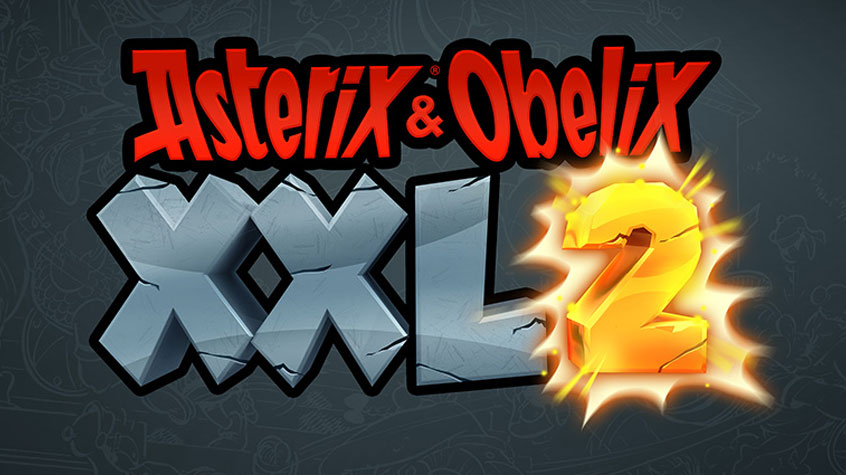 Yesterday Origins Gets A Physical Switch Release In May 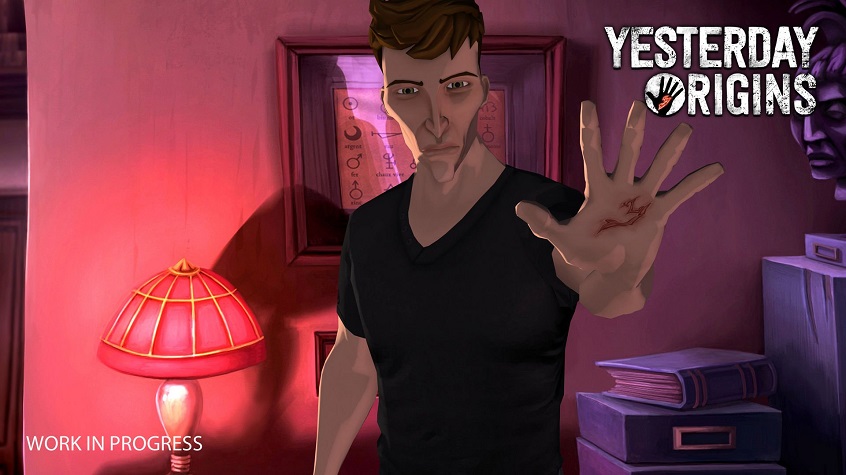 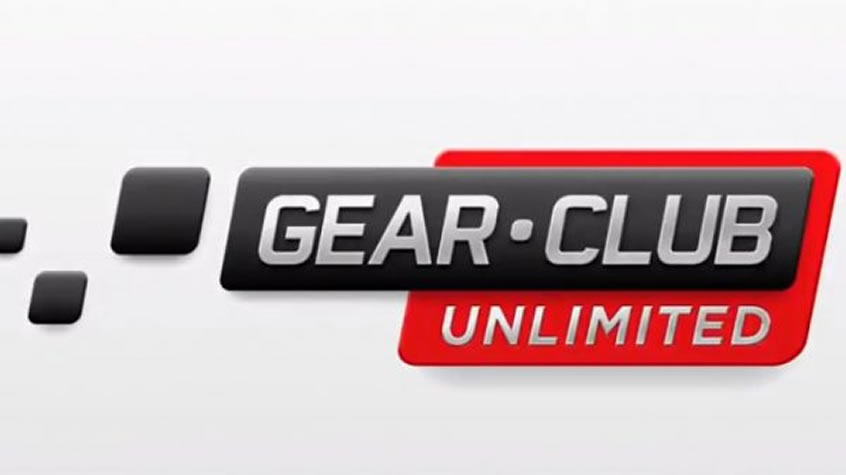 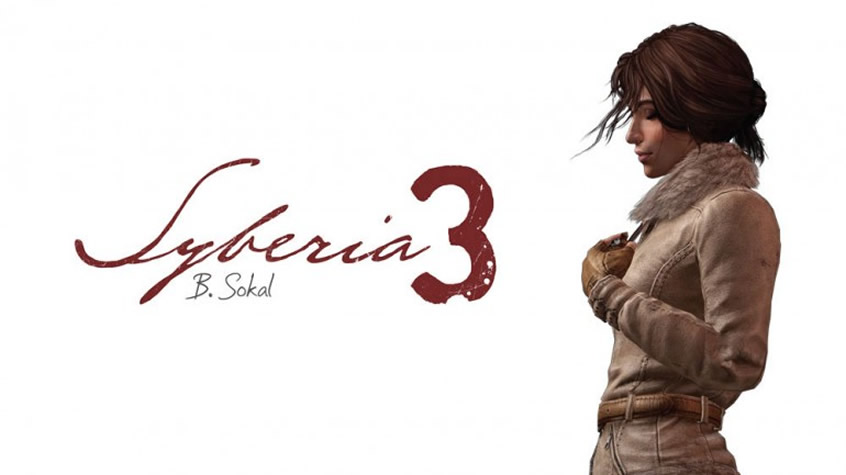 New Launch Trailer Released for Syberia 3 It was announced by Microids, that their new game Syberia 3 will be available starting tomorrow in Europe and Tuesday next week in North America on PC, PS4 and Xbox One. Check out the launch trailer of Syberia 3, featuring some gameplay footage: “The last trailer of Syberia’s epic […]