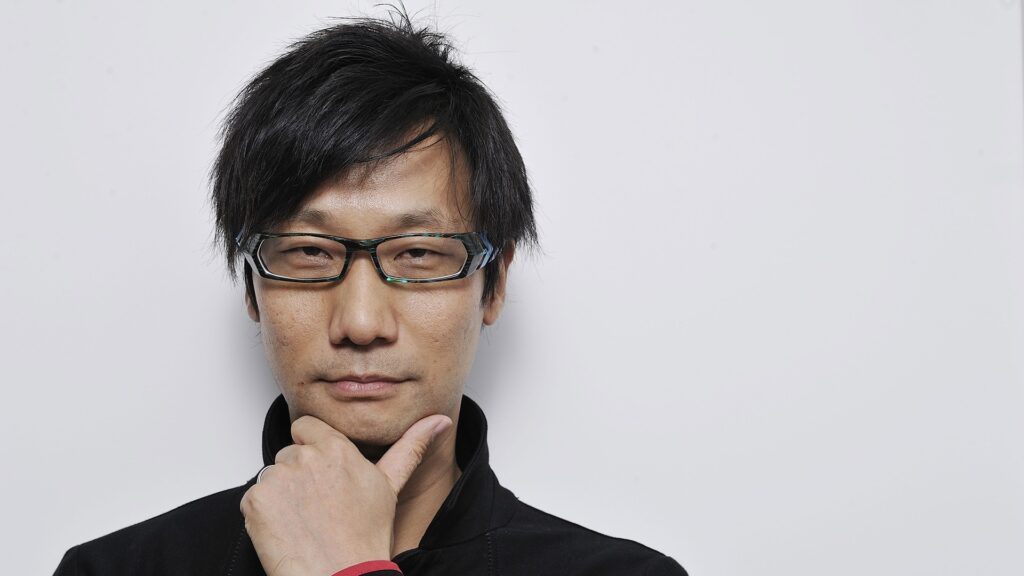 Kojima had the drive to succeed.

Konami May Be Working on a Metal Gear Solid Game 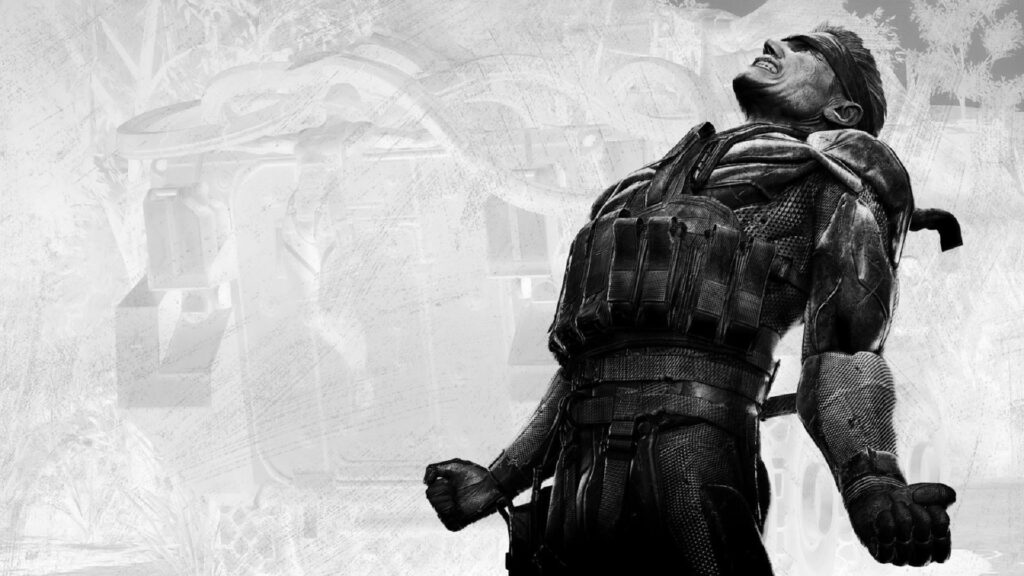 Konami may be working on a Metal Gear Solid Remake 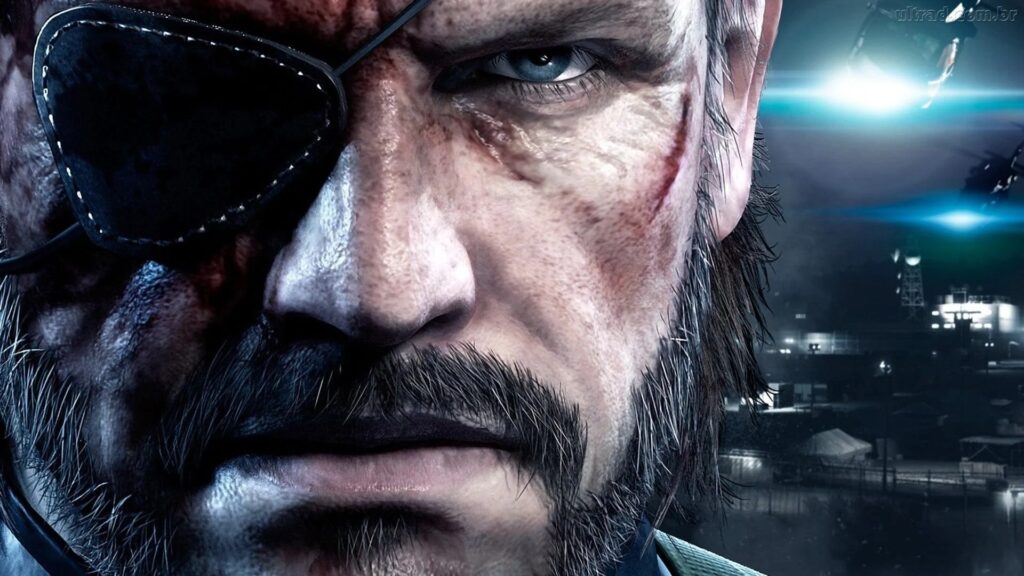 We have not shut down our video gaming division 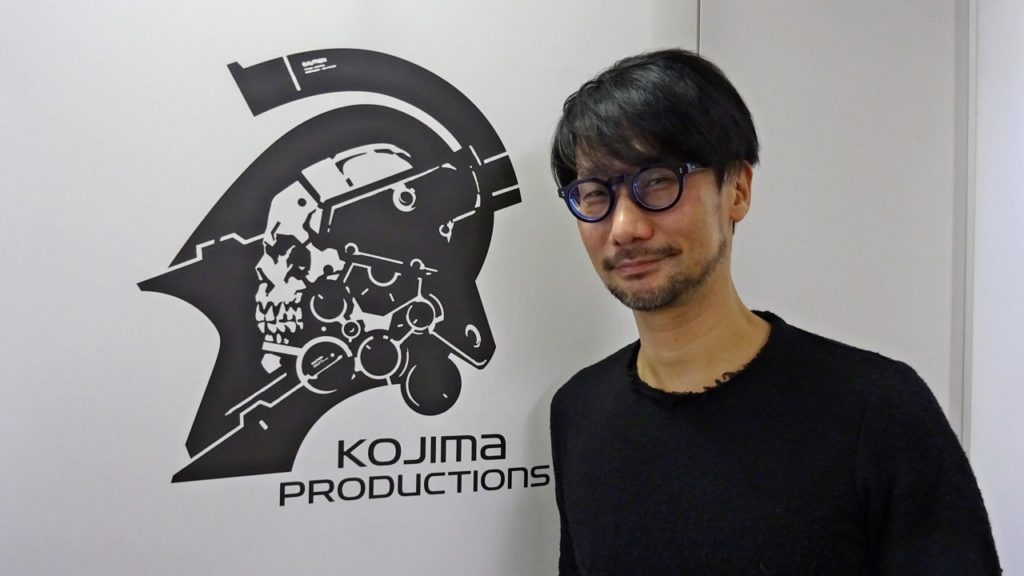 Hideo Kojima ‘s Next Big Project Might Be in VR 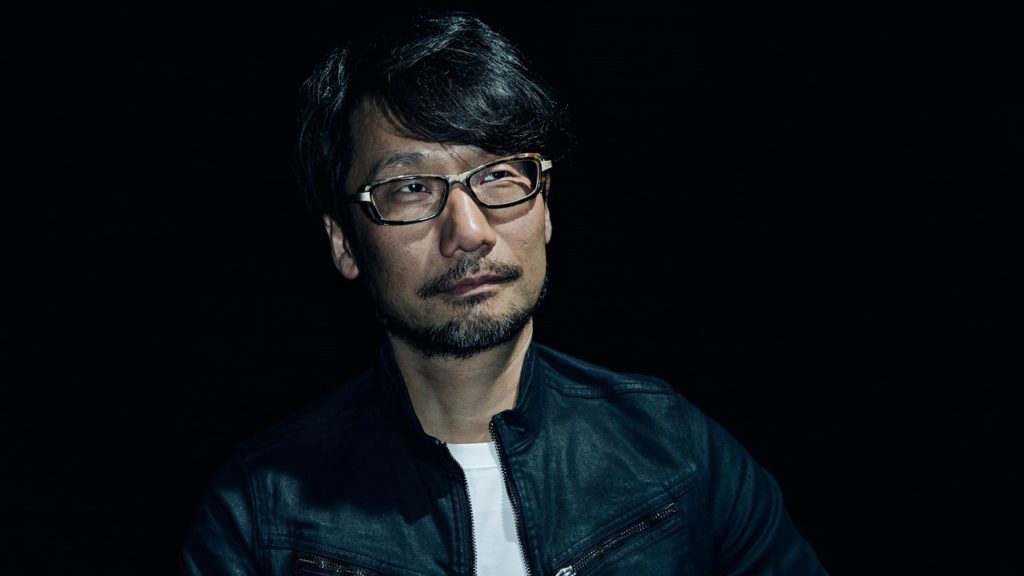 “I think that VR will be a major shift,” 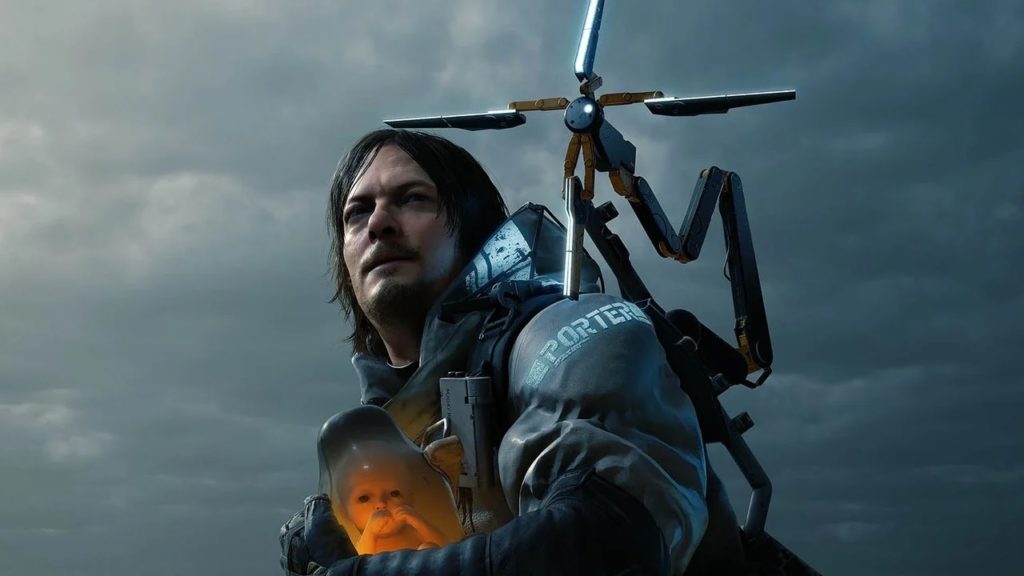 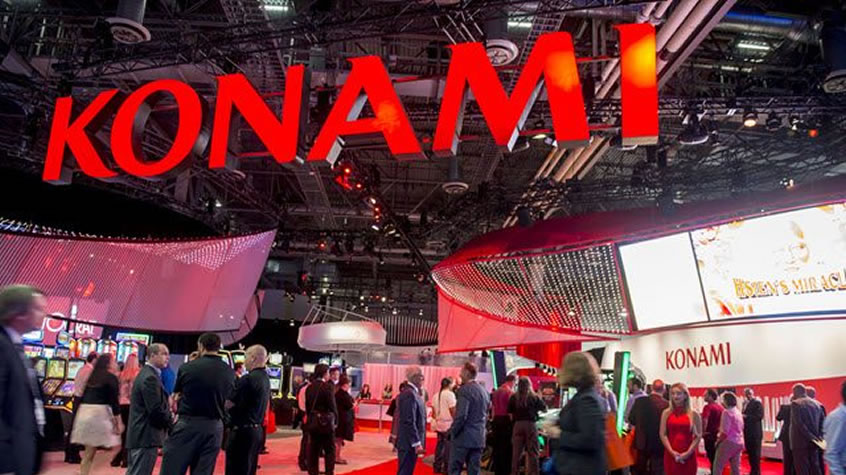 Konami is Set to Reveal Two New Games For Nintendo Switch at E3 2018 The Japanese firm has two unannounced titles that they plan to unveil at E3 2018. The two new games are listed on Konami’s official page on the E3 2018 website, with one stated to be an ‘action/adventure’ and the other a ‘compilation’. […] 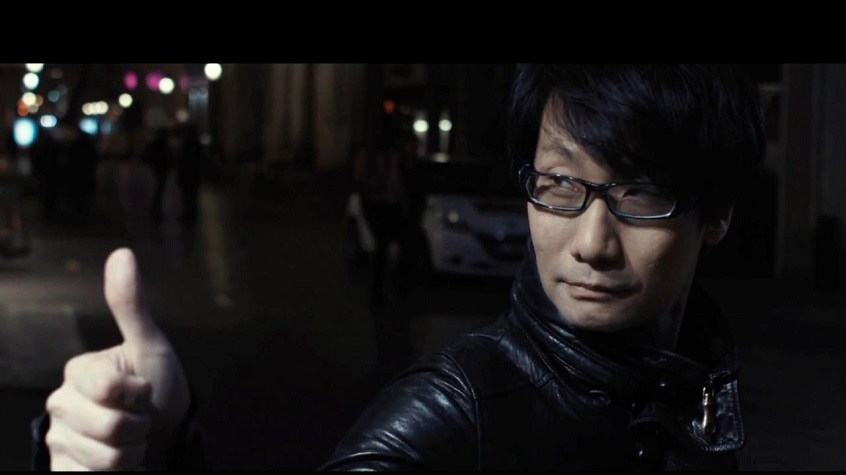