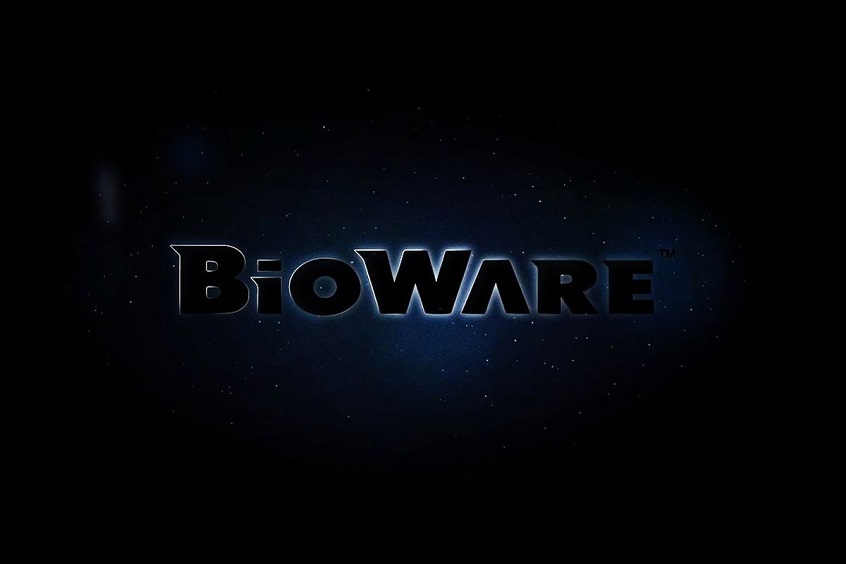 Anthem, Knights of the Old Republic Writer Leaving BioWare Again The popular development studio BioWare, is facing a grim future because of the failure of Mass Effect: Andromeda and an exodus of staff members. The company’s next anticipated project, Anthem, is being viewed internally as an all-or-nothing title that will predict the future of the company. Anthem and BioWare, took […] 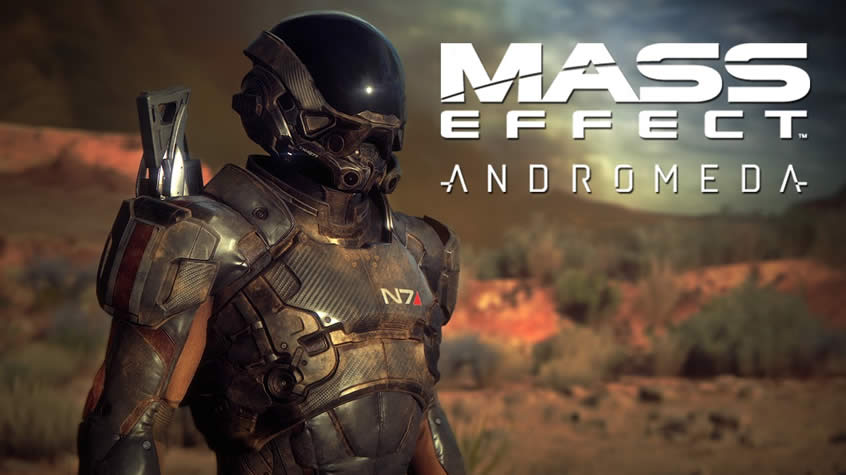 Mass Effect: Andromeda CES 2017 Gameplay Trailer A new gameplay trailer was revealed for the upcoming action-rpg  Mass Effect: Andromeda, releasing in North America on March 21, 2017 and beginning Thursday, March 23, 2017 in Europe. Over this holiday break, developers at BioWare took home a version of the game in what they call the […]

Mass Effect Andromeda ‘Join the Andromeda Initiative’ Trailer EA has released the newest trailer for Mass Effect: Andromeda today. The most interesting thing in the trailer is the voiceover that states there action will occur ‘600 years from where we stand’ – we see a pretty intact planet Earth and the dreadnaught class Hyperion ship […] 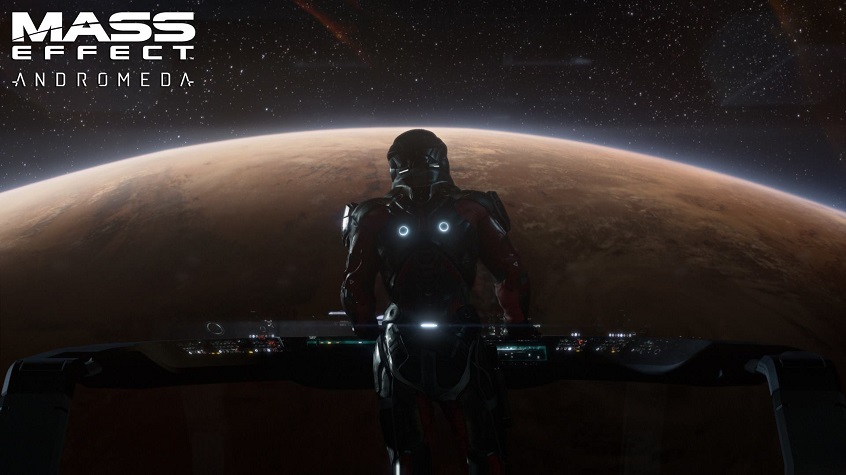 Mass Effect Andromeda E3 2016 Gameplay Revealed Mass Effect Andromeda looks pretty amazing and now with the Frosbite engine, even more!, the role-playing game will feature visuals, story, and gameplay that have never been done in the franchise history along with brand new galaxies, new engine, new ships and a lot more. The trailer showcases some […]

Mass Effect: Andromeda will ship early 2017 Many hoping the “later in the fiscal year” quote from EA in January meant the game would be out in time for the holidays, will be a bit disappointed. Bioware said today expect more information on the game during EA Play next month at E3 2016, but did […]

Mass Effect: Andromeda Is About Colonialism, According to a Survey